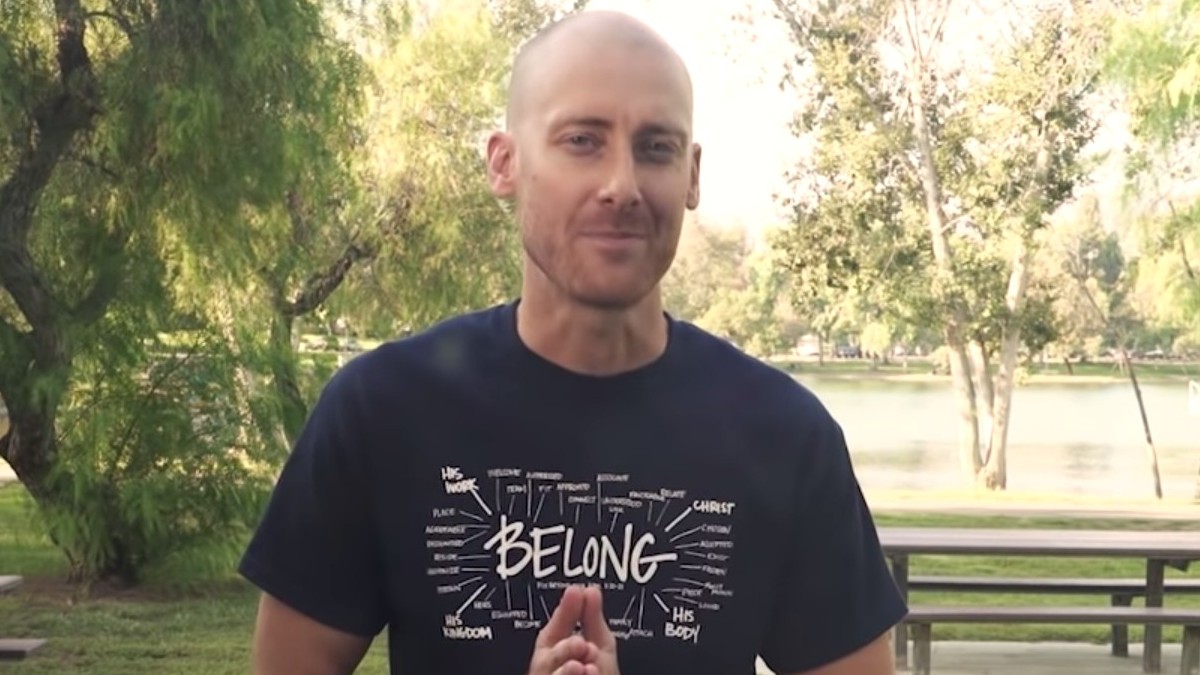 If the Gospels Are Inerrant, Why Do They Contain Discrepancies?

Do the discrepancies contained in the gospel accounts point to collaboration or corroboration?

Christians claim that the gospels are inerrant or without error, yet the gospels don’t agree with each other. Is this a problem?

So no one disputes that there are differences in the four gospel accounts. The question is, do these kinds of differences call into question the doctrine of inerrancy? Well, I actually don’t think so. There’s nothing about the differences, as far as I can tell, that point to a genuine error or contradiction in the text. In fact, most of these discrepancies, or alleged contradictions, can be easily reconciled. There are some tough ones, sure, but none of them are a slam-dunk contradiction.

Now, I want to say something that might surprise you. The differences in the gospel accounts actually strengthen my confidence in their authenticity and reliability. What we find in the four Gospels is exactly what you would expect if they are eyewitness testimony or reporting eyewitness testimony. Eye witnesses never give the exact same account. In fact, no two eyewitnesses will report the same event in the same way. Well, why not?

Well, they bring their own interests, and experiences, and perspective to the account. This speaks to their authenticity. If all four gospels lined up perfectly in every detail, then we would know that these aren’t four independent eyewitness testimonies. The similarity would point to collaboration. It’s the differences in the gospel that point away from collaboration and towards corroboration. These different accounts support each other. The differences actually fill in missing details.

So in our example, John says that Mary Magdalene went to the tomb, but he alludes to other women in John 20 verse 2. Apart from John’s gospel, we wouldn’t know who these women are, but Matthew, Mark, and Luke actually fill in the detail. This speaks to their reliability. So it’s the differences in the four gospels that actually point to their authenticity and reliability.