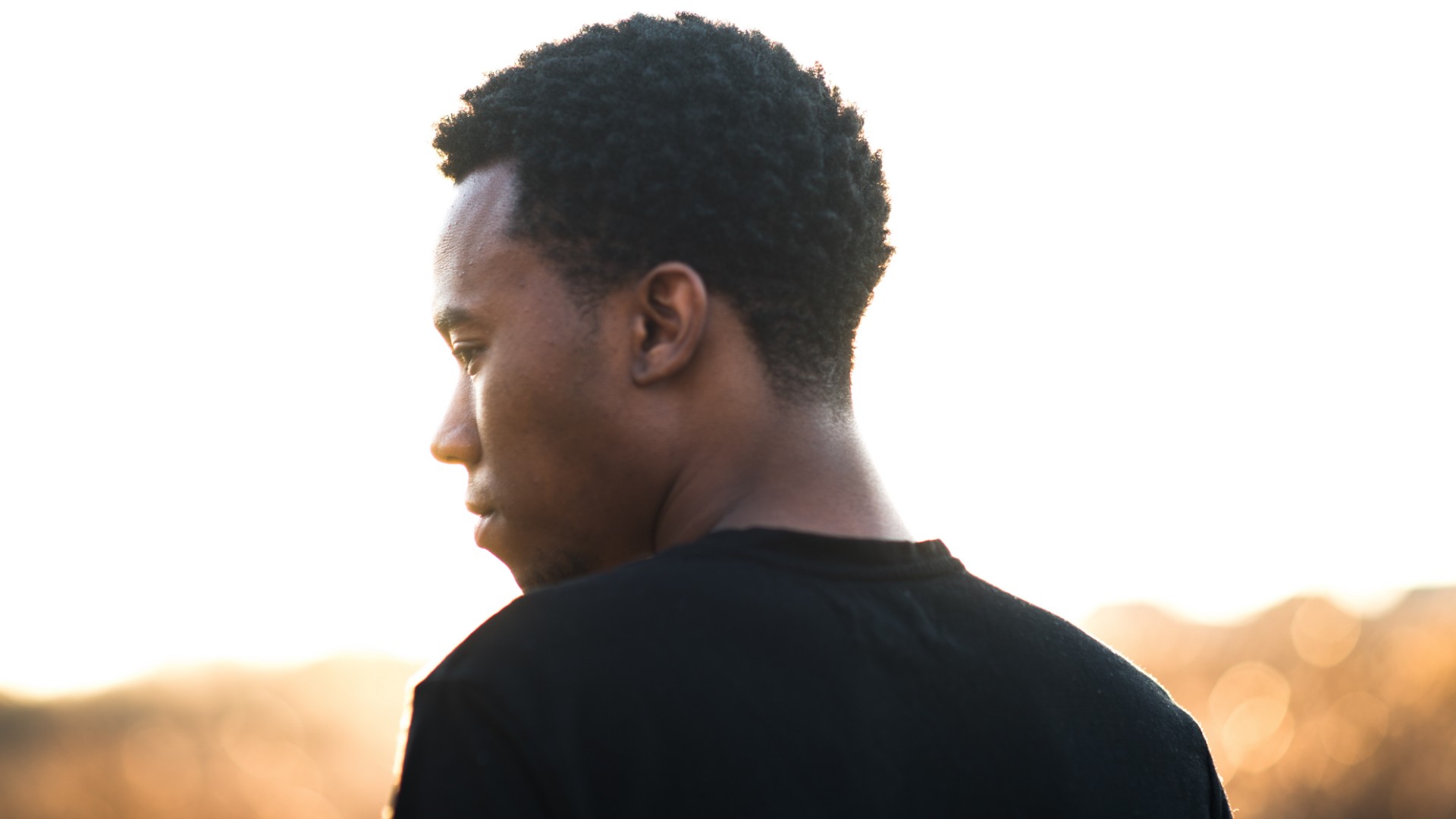 I spit my drink out laughing when I read this piece from Al Stefanelli, the Georgia State Director for American Atheists:

It should come as no surprise that the individuals who abide by fundamentalist Christian and radical Islamic doctrines would be the first to cry out that they are being persecuted when their dangerous, damaging and disingenuous beliefs come under attack. Most of these people lack the maturity and intelligence to act in a socially acceptable manner. Many of them are sociopaths and quite a good number of them are psychopaths. All of them are clearly delusional....

Bigotry, discrimination, hatred, coercion, terrorism, slavery, misogyny and everything else that is part and parcel of fundamental Christianity and radical Islam should not be tolerated….

The fact is that fundamentalist Christians and radical Muslims are not interested in coexisting or getting along. They have no desire for peace. They do not want to sit down with us in diplomatic efforts to iron out our differences and come to an agreement on developing an integrated society.

They want us to die.

Their interpretation of the Bible and Koran are such that there is no other course of action but to kill the infidel, and if anyone believes otherwise they are only fooling themselves….

But the underbelly of fundamentalist Christianity and radical Islam does not operate in the legal system. They don’t respond to lawsuits, letters, amicus briefs or other grass-roots campaigns and they must, must, must be eradicated. As long as they are allowed to exist, we will continue to be inundated with accounts of buses, buildings, markets and abortion clinics being blown up, rape victims being murdered for adultery, wives being beaten (sometimes to death), airplanes being flown into buildings, people being tortured and sometimes beheaded for blasphemy, people being burned for witchcraft and sorcery and all the other horrific, inhumane and insane practices that are part of fundamental Christianity and Radical Islam.

Oh, those reasonable, loving atheists. But seriously, why do I post this? For two reasons. First, it can be wearing on us to constantly hear jabs at Christians, and it’s easy to start believing maybe they’re right about us being horrible human beings, or backward, or gullible. But then they tip their hand with something like this—something we know without a doubt to be false, and suddenly the truth becomes much more clear.

And second, I think one thing Stefanelli says here insightfully sums up a big reason why people do hate Christians and Christianity. It shows up in smaller ways with atheists, and more clearly in extreme, totalitarian regimes like the Soviet Union. It’s this comment:

They don’t respond to lawsuits, letters, amicus briefs or other grass-roots campaigns and they must, must, must be eradicated.

The truth is, what has infuriated people about Christians throughout the centuries is that they can’t get us to conform to them. From Shadrach, to Peter, to Richard Wurmbrand, no law, threat, or torture can turn true Christians from loving and serving God or affirming what we know to be true. Because we believe in, and are accountable to, someone higher than human law and power, totalitarian leaders (like Stalin) recognize that Christians are a threat to them. And not because Christians are out to kill them, but because by their mere existence Christians threaten their power and plans.

Of course, I’m not at all saying that Stefanelli is a Stalin. I’m only saying this: When people who have strong ideas about how things ought to be discover they can’t persuade us from God and His word, that is when they become desperate and hysterical with anger. So don’t be surprised when it happens. Just take heart and remember that every time you endure such things, you are testifying to the truth and glory of the God of the Bible, who is worth more to you than the comfort of conforming.

[UPDATE: American Atheists removed the post from their site, but here is a PDF of the post, provided by Wintery Knight.]