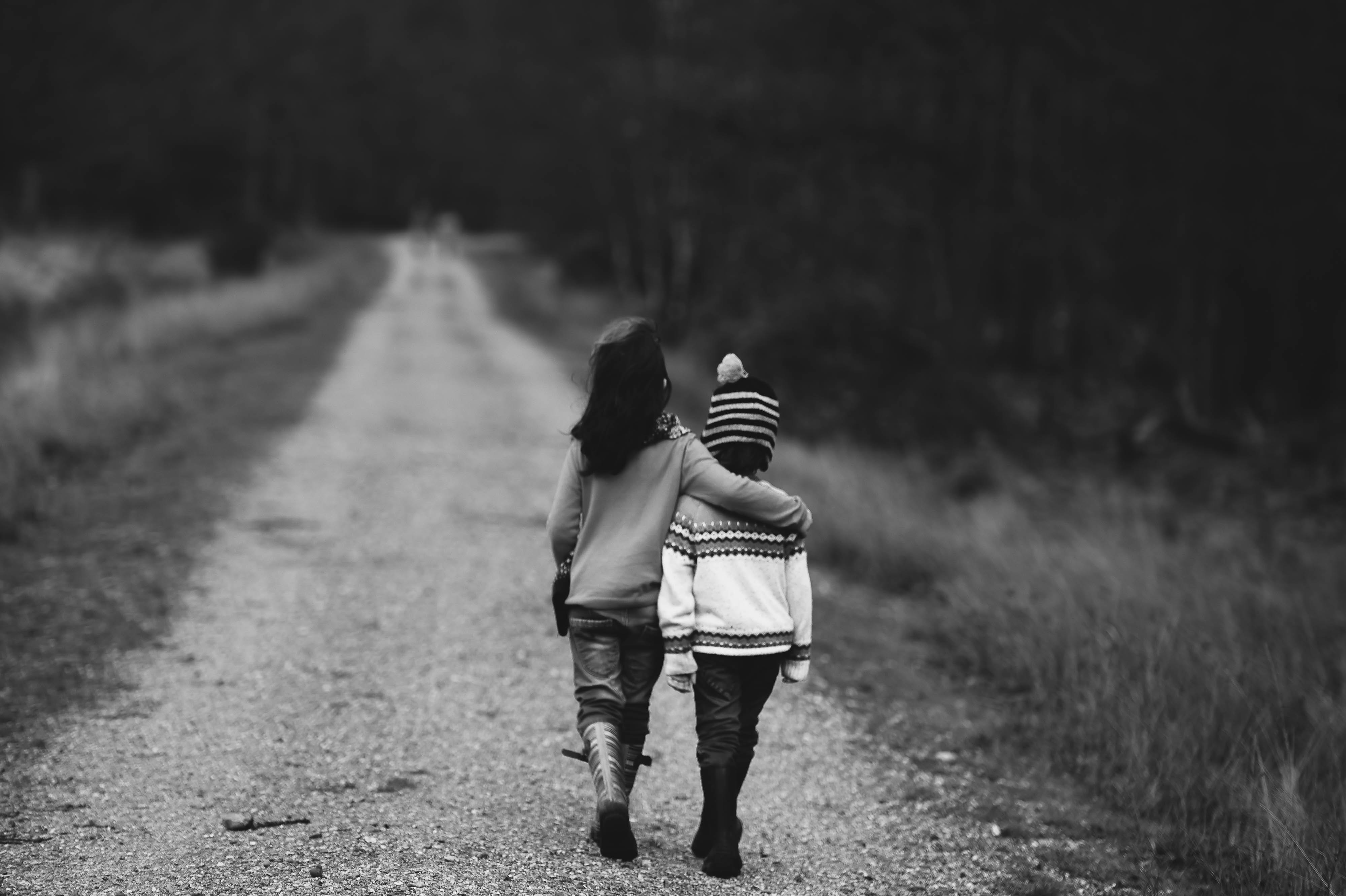 Question from Jim: What would you say is the easiest way for my three children under the age of eight when they ask me where did God come from? Who made God? To help them understand in their age group how to understand it?

Jim, let me start answering your question by offering you some basic content to the issue that I included in The Story of Reality, chapter 7. Then I’ll suggest a way of taking this content and breaking it down a little so children might understand it better. Here’s what I wrote:

It’s pretty common, nowadays, to hear people ask the question, “Who created God?” Children ask it frequently, of course, but we expect it from them. Pretty much everything they encounter came from somewhere else, so it’s natural for them to ask where God came from.

Adults, I think, should realize this is not a proper question. I have never met anyone (believer or non-believer) who thought that if God existed—at least the kind of God we’re talking about—He would be the kind of being that needed to be created. That’s why it strikes me as strange when these very same people ask, “Who created God?” The question presumes that God was created, but no one believes that, certainly not Christians, so this is not a question any theist has to answer.

An eternal, self-existent Being has no beginning, so He needs no creator. This doesn’t prove such a Being exists, of course. It only shows that those who believe in God do not have to answer inappropriate questions about His origin.

Okay, that said, here’s how I would approach this issue with a youngster. Notice that the question is what’s called a “complex question,” that is, a question that’s based on an assumption that has not been established. The statement “Are you still beating your wife?” is an example of a complex question, and the flaw is obvious.

Same thing here. The question “Who created God?” presumes that God was created. That’s the presumption you want to flush out in your conversation with your kids.

You might say to them, “When you ask, ‘Who created God?’ you’re assuming something. What are you assuming when you asked this question? For example, if I asked you, “Are you still cheating on your tests in school?” what would I be assuming with that question?” Let them chew on it a bit until they get the right answer—about their tests and about God—maybe with a little help from you.

Next you can ask them, “Okay, since the question assumes that God was created, what makes you think He was created? Is that what the Bible teaches? [Interaction] No, the Bible teaches that God is eternal. Do you know what that means? [Interaction] It means God never had a beginning and He will never have an ending. Do you see that it doesn’t really make sense, then, to ask the question about the beginning of a being that had no beginning?”

I think you get the idea. Pursue an interactive conversation with them where you tease out these concepts with questions. I think they’ll catch on pretty quickly.