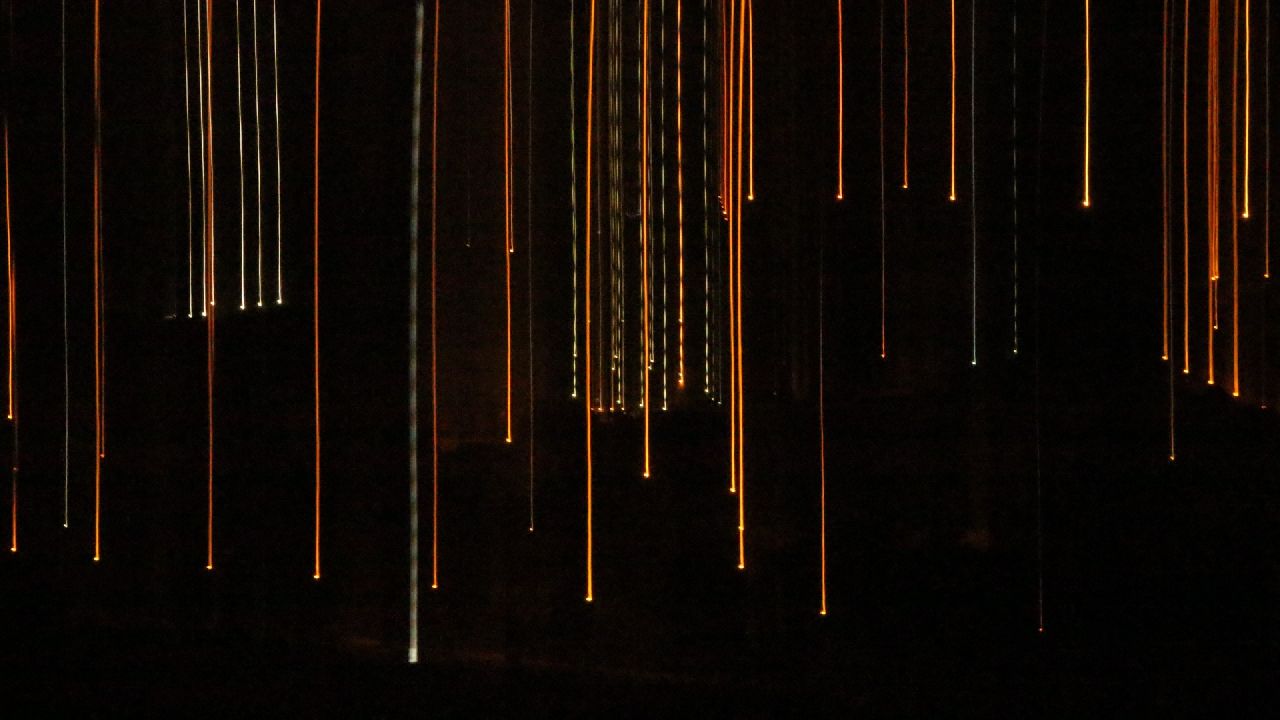 It takes some imagination to grasp how radically different ancient worldviews were from our Western perspective. Much of what we now take for granted as being common sense was not actually common throughout human history. Rather, our particular worldview was built over time on a foundation of unique ideas, and Rodney Stark, author of How the West Won, argued in a recent radio interview that it’s the Western view of God that made the biggest difference for us:

It’s pretty obvious...that the Judeo-Christian concept of God held the key to the rise of the West, and that is the belief in a rational Creator God, because that had the implication, then, that the creation was itself rational—that is to say, it obeys rules. The rules are reasonable, rational. Consequently, since humans have the ability to reason, it might be possible to discover the rules of the creation. And that was the whole basis of science.

Science only happened in the West. And the reason it happened [is] because only in the West was science plausible. Elsewhere, it was thought that the universe was eternal, that it was mystical, that it was beyond understanding and human comprehension. We could meditate on it, but we couldn’t try to discover the rules that made it work.

So in one sense, the greatest scientific theory of all is that the universe is rational. And it’s been tested again and again, as people have discovered these rational rules by which everything works. That’s the key to the whole rise of the West.

Very often, atheists will lump all ancient religions together, imagining that any belief in the supernatural necessarily conjures up a chaotic, unpredictable universe in the minds of the believers. But it was actually the opposite with Christianity. It was only a belief in the biblical God that rescued people from a chaotic-universe mindset.

Atheists need to use their imaginations to strip away what our culture has unreflectively absorbed from Christianity and think about how they would see the world if Christianity had never existed.

Imagine if at the beginning of human history every human being had a naturalistic understanding of the universe—everything was thought to have come together randomly, as atoms happened to bump into atoms, with no reason for its existence. No design, no purpose to the way the universe developed. That foundational idea would have invoked not the view of today’s naturalist scientist (whose view grew out of our culture’s ancient Christian belief in an ordered universe), but a worldview every bit as chaotic as any that rested on capricious gods. Who, in a culture developing under a belief in a meaningless, random universe where something might at any moment come out of nothing, would have thought to search for rational, predictable natural laws?

An atheistic understanding of the universe does not naturally lead to the pursuit of science, nor does a supernatural view automatically lead there. Only in a culture with a belief in a rational, orderly, sovereign Creator—where it’s believed a reasonable mind is behind things—would science be likely to appear. And a look at world history backs up that conclusion.

Now let’s take this one step further: No worldview other than one with a Creator would likely have brought people to science, and yet it turns out that science is an accurate way of discovering truth about our world—that is, the scientific laws predicted by a worldview with a biblical concept of God, and unexpected in any other worldview, actually exist.