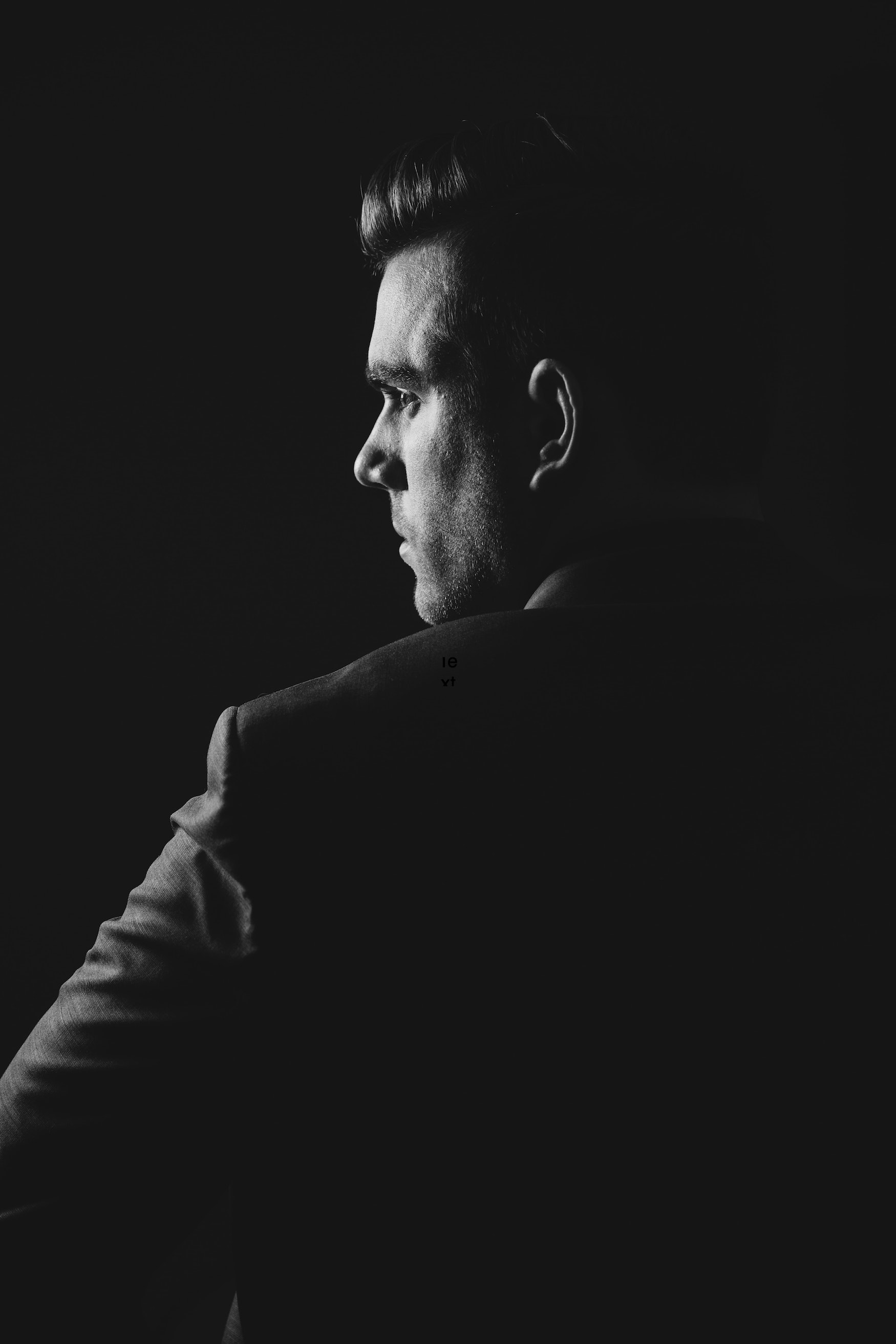 How Can We Confront Apathy in the Culture?

How can we fight against the apathy regarding spiritual matters that is so prevalent around us? Greg and Amy respond. Listen to the entire #STRask​ podcast here.

Amy (asking the question): How can we fight against the apathy that is so prevalent around us in church, school, everywhere?

So, I guess I’ve been saying more recently, one way to deal with apathy in non-Christians is to ask them questions about things—which is a standard tactical approach. But by asking them questions, if they’re willing to answer them, we may be able to use questions that can get them thinking about spiritual things.

One question that I got from J. Warner Wallace—but he got it from somebody else—the great little question is, “What do you think happens when you die?” It’s a great question. You could lead up to it, you know. Don’t just spring it on somebody. Say, you know, “I want to ask you a question if it’s all right. Maybe a little personal or not, but something I’ve been thinking about. And if you don’t answer, that’s fine with me too, but I was just curious. Do you mind if I ask?”

Well, if you place it that way, people are always going to be curious enough to find out what the question is. “What do you think happens when you die?” Then you let them answer. Who knows what they’re going to say? But now you’re getting them to be actively thinking about spiritual things. But they might say, “Well, I don’t know, and I don’t care.” Then I would say, “Why wouldn’t you care?”

If you don’t know, then there’s a number of possibilities, which would be Hell. Certainly a possibility. “Well, I don’t believe in Hell.” No? Okay, fine. But is it possible? If it’s possible, then why don’t you believe in Hell anyway? I’m just curious.

So, in other words, if the environment is such that you can continue to pursue with more questions, virtually anything the person responds with will invite more probing questions for your understanding of them, or maybe the reasons why they think they believe what they do. So, there’s a way of kind of sparking some interest-probing questions, I think, to get Christians less apathetic. A lot depends on what they’re apathetic about.

“Yeah, our whole church is really apathetic.” Oh, good. Invite an atheist to speak on Sunday morning. Have him come in and give his talk. “We can’t do that.” Why not? “That’ll really get people stirred up.” That’s the point!

So, people who are confronted with the challenges, now that changes things a bit, so there’s another idea.

Amy: Yeah, I think especially when you’re talking in terms of non-Christians, there probably is no really good short-term—like if you just have a few minutes with someone, it’s hard to imagine getting someone who’s apathetic really excited about anything.

But I think you have more of a chance with somebody you know because the Christian worldview encompasses everything. It touches on everything. So, they must care about something. There must be something they care about. And if you know them well enough to know what they care about, how does the Christian worldview affect that thing? How does it interact with that thing? That could be a way to get started because it’s something they already care about. And if it’s something worth caring about, then it’s connected to Christianity because all good things come from God. And so, you can show them how that works and how, if God doesn’t exist, how that thing that they love won’t be there.

Greg: But let me just close with this thought: There’s no silver bullet on this. Some people just don’t care, and it’s going to take an act of God to get them to care. And generally, that act of God means certain things happen in their life that shock them out of their complacency, and that’s the way a lot of people get straightened out. They get racked out of their complacency, and they realize the world’s a lot more dangerous place than they thought, and there are more important things to think about than their own personal satisfaction in the moment.

Amy: So, don’t be surprised if you’re praying for someone and their life falls apart. It’s your fault for praying.