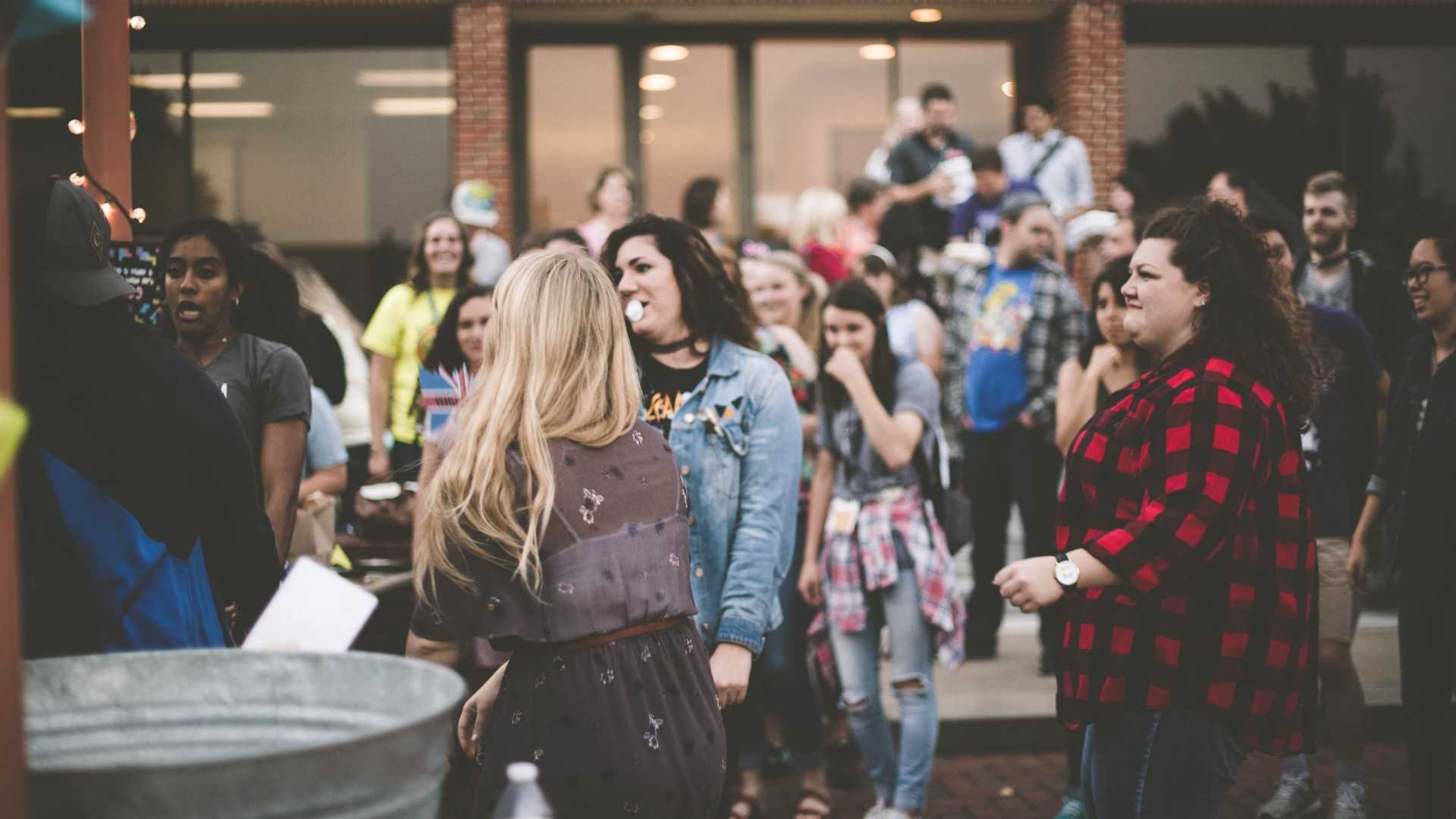 Karl, the trends of the culture can be a bit daunting in light of clear scriptural teaching about the Christian view of reality. There is a temptation many Christians have to present a “kinder and gentler” version that seems to fit better with the “culture of diversity” and with relativism. This, I think, is what’s happening in what has come to be known as ”progressive Christianity.”

In a diverse culture, the challenge we face is that Christianity simply seems to be out of step with more “enlightened” trends. Keep in mind, though, that this has always been the case for Christianity. Two thousand years ago, Christian views and Christian values were vigorously countercultural. There was no attempt made by Christians, though, to try to form-fit Christianity to the culture’s ideas, to blend into the cultural backdrop. Yes, Paul did say he would become all things to all men in order that by all means he might win some (1 Cor. 9:22). Yet he was speaking only of morally neutral cultural trends that didn’t compromise the deep truth of Scripture.

In the same way, we should blend into the culture that we find ourselves in as much as possible in non-moral areas that don’t compromise the basic truths of the Bible. Christianity simply does not fit in a relativistic view of the world. Nor does such a view provide any meaningful grounds for respecting the personal rights of individuals.

I realize that in our culture today, taking exception with another person’s view is defined as dehumanizing, as “violating the person.” However, the relativistic view undergirding that impulse provides absolutely no basis for us to respect anyone. Only the Christian worldview based on the idea that there is a God who grounds objective morality and who made human beings in His image can do that.

This is the conversation we need to have with others in a gracious, genial, but direct fashion. We can show that Christianity is, as I like to put it, “the best explanation for the way things are” by demonstrating with kindness and sound reason that truth is not relative, and that there is a God who grounds human purpose, meaning, and value. The current ethic simply cannot do it. Those who try have their “feet firmly planted in mid-air.”

There is a wonderful section in the article “Creating a Culture of Resilience” (titled “Why Christians Should End Their Search for ‘Relevance’” online) that was featured in Christianity Today, July/August 2006. Author Mark Sayers writes this:

True relevance to this culture will not come by accommodating its demands, but by developing the kinds of people who can resist them. If we can cultivate resilience rooted in the gospel, able to withstand even tremendous scorn and pressure, we may yet have a posture that will be effective for mission in the post-Christian West—once our neighbors’ impossible dreams of utopia without restraint come to their inevitable, disappointing end.