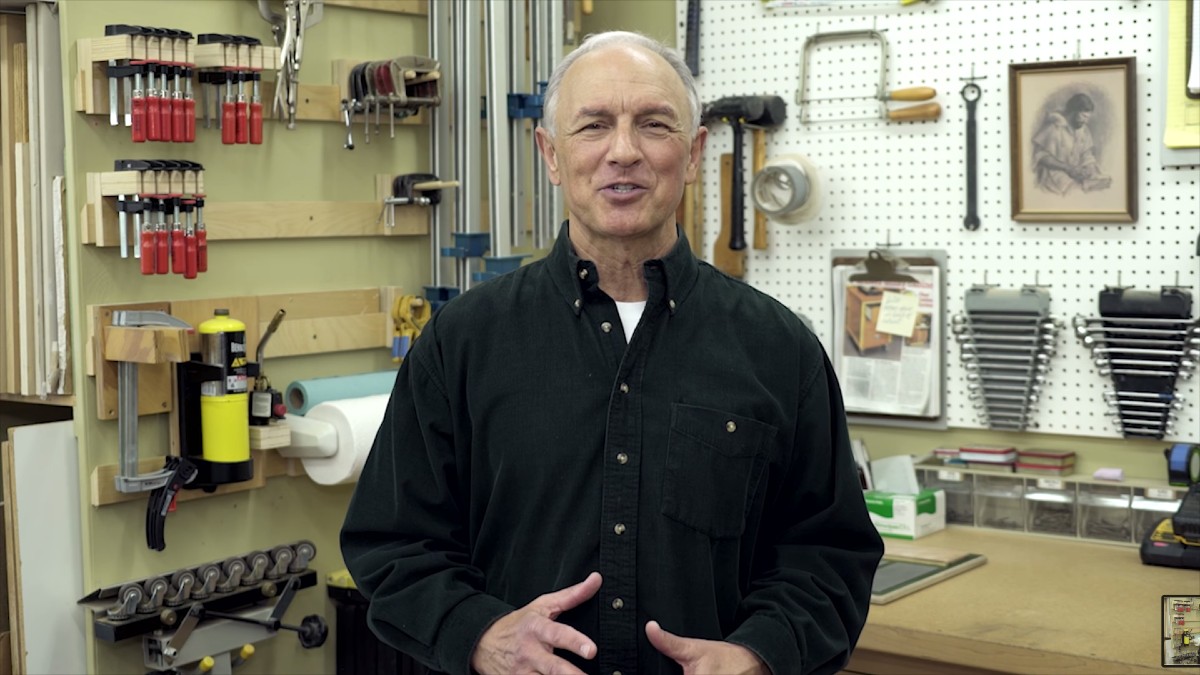 How Can a “Closet Apologist” Bolster Their Courage?

Greg discusses a few steps we can take to “get in the game” and share our convictions with others.

I’ve actually been asked by people who would call themselves “closet apologists” how they can build their courage to engage people on issues that really matter. And my first thought is there is no such thing as a “closet apologist” because apologist is someone who defends, and you’ve got to kind of get out of the closet to defend, but I get their meaning. They want to defend their own convictions. They may have done some study, and they know a few things, but they’re just a little bit nervous, and I understand that, okay, so I’m sympathetic, no problem.

But what I suggest is that the tactical game plan that I talk about in the book, Tactics, is really perfect for this kind of thing, especially the first two steps of the game plan. You’re using questions to gather information, and you’re using questions to reverse the burden of proof. So we would use questions like, “What do you mean by that?” to gather information and get clear on what their view happens to be, and we will ask a question like, “How did you come to that conclusion?” or “What are your reasons for that?” etc. to get their reasons for their point of view.

Now, I want you to think about those two questions. Neither question puts you as a believer, as an ambassador for Christ, in any risk at all. You’re being a student, essentially, trying to discover what other people believe. You are not in a situation where you’re putting your view forward where it could be attacked. Instead, you’re inviting other people to put their view forward. Now, you might be thinking, “Well that doesn’t get me very far,” and my response is, you’ll be surprised how much progress you can make by you asking them questions about their own view. But the point here is, how do you get a closet apologist out of the closet and into play in a way that builds their courage? And this is the way to do it.

You use one of those two questions, and usually there’s a sequence. First, you get their ideas. Then, you get the reasons for their ideas, and you don’t have to go any further. You’re just taking a small step of courage to step out and ask that first question. Be a student. If you ask the second question, then you’re gonna get an education on how they actually think. Okay? Now I tell people, just go out and practice the first question, but I suspect if you ask people what they believe, sometimes you’re going to have a hard time not asking the second question, which would be kind of, “Why would you believe that?” because what people believe sometimes a little bit odd. Now, you want to be careful that you don’t sound condescending when you ask the second question, but these two questions are a great one-two punch that allows you to get involved in conversation with people in a relational way in which they do most of the talking, but you are gathering valuable information.

And so it takes a small amount of courage to get out of your closet and start engaging other people, and here’s what you’re gonna find: You’re gonna find it’s not that hard. People aren’t as scary and also, people are not as smart as you thought they were. And I’m not saying people are dumb, I’m just saying a lot of the objections that people raise against Christianity, even by smart people, educated people, PhDs, professors, lawyers, professional types of all kinds, turn out to be kind of foolish objections when it deals with spiritual things. And you don’t have to put them down or roll your eyes or anything like that, but I think you’re gonna find if you just step out of that closet, a small step of courage, you begin to ask people what they believe and why they believe it, and don’t take it any further, that that will really get you rolling as a defender of the faith.