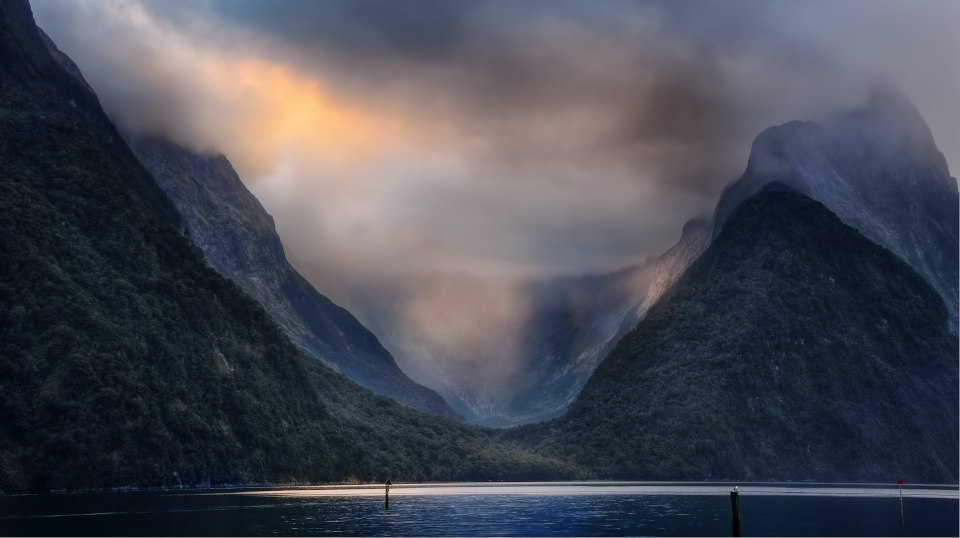 The age of the earth is not a topic we discuss much on our website. We have an article by Greg on why he believes in an old earth, but not every employee we’ve had has agreed with that, and it’s not something we take a hard stance on as an organization. (We do, however, affirm the primacy of Scripture and a historical Adam and Eve, and we’ve argued against theistic evolution). We think Christians can take different positions on the age of the earth and still be orthodox—that the difference is often one of biblical interpretation rather than one of biblical rejection, and that the real fight on our hands when it comes to creation is not with our fellow believers, but with the naturalists.

But while the controversy over the age of the earth is not an area of my expertise, I have a great interest in promoting grace among Christians on this issue. I receive letters from time to time from people who are angry about what Greg has said about this and are convinced the old earth position is rooted in a low view of the Bible that will tear down the faith.

I don’t think this is necessarily true of old-earthers (though it may be true for some), and it shouldn’t be assumed. A few years ago, I posted a video of R.C. Sproul (who holds to a literal six-day creation) exhibiting grace on this issue, and I think he models well the grace we need to have for each other.

To that same end of promoting grace, you ought to read a post by Justin Taylor titled “Biblical Reasons to Doubt the Creation Days Were 24-Hour Periods.” An excerpt to get you started:

I want to suggest there are some good, textual reasons—in the creation account itself—for questioning the exegesis that insists on the days as strict 24 hour periods. Am I as certain of this as I am of the resurrection of Christ? Definitely not. But in some segments of the church, I fear that we’ve built an exegetical “fence around the Torah,” fearful that if we question any aspect of young-earth dogmatics we have opened the gate to liberalism. The defenders of inerrancy above show that this is not the case. And a passion for sola Scriptura provides us with the humility and willingness to go back to the text again to see if these things are so.

Old-earthers, respect the admirable passion of young-earthers to honor the Word of God. Young-earthers, understand that many old-earthers share that passion and do not see a contradiction between an old earth and the Word of God. You will likely still disagree with each other on the age of the earth after reading Taylor’s article, and I’m not saying you shouldn’t continue to debate it, but my hope is that grace will increase.