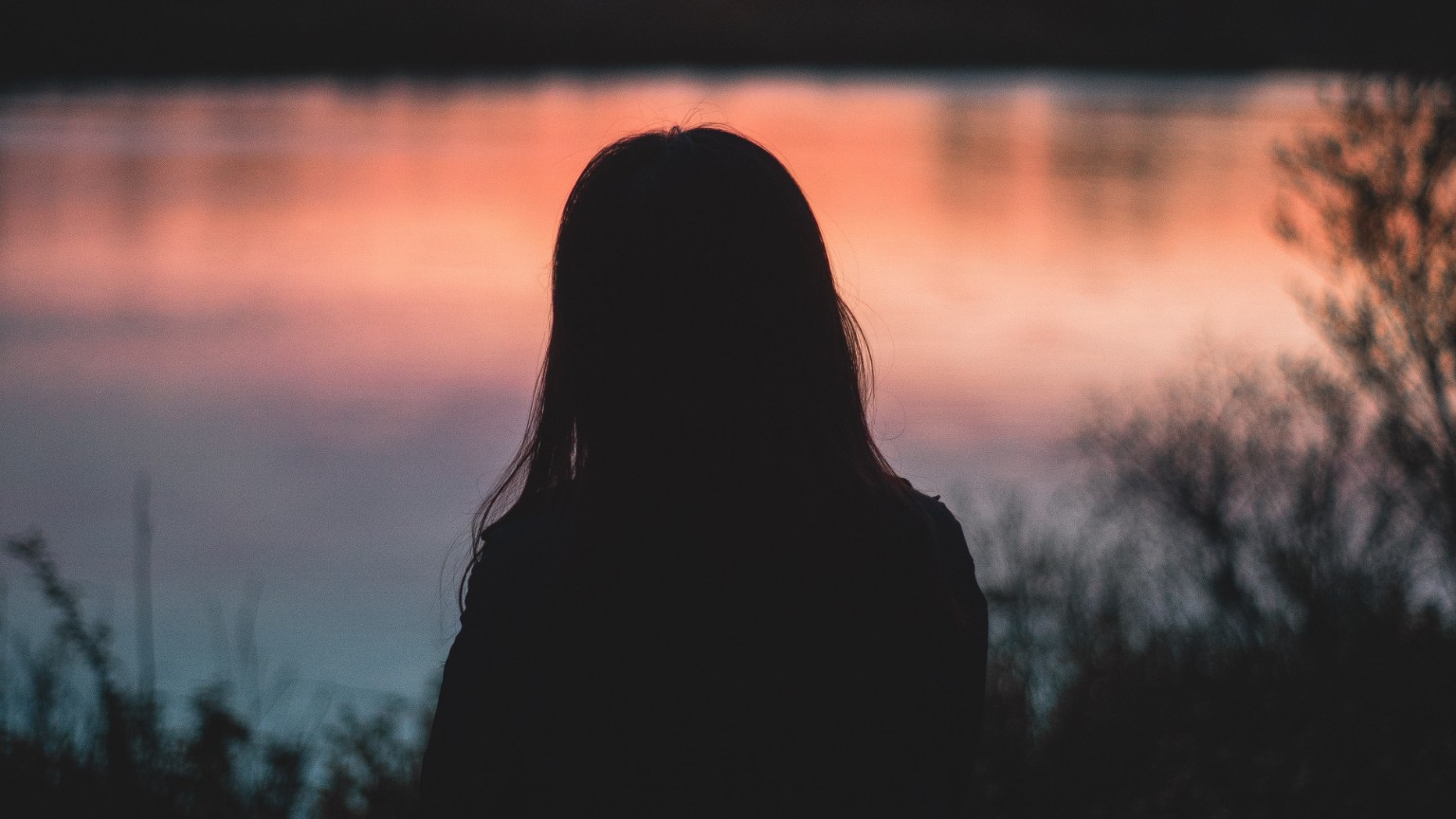 Would you say you are faithful to Christ? When it comes to doing something you desperately want—but is biblically immoral—do you still do it? This isn’t a question only for you. I ask it of myself, too. I’d like to think I’d remain faithful even when it’s not convenient or expedient to do so. This weekend I was reminded of the fictional story of Jane Eyre, and it made me wonder whether I have the moral fortitude to always do what is right.

Nineteenth century author Charlotte Brontë weaves a romantic rags-to-riches tale of an orphan girl who becomes the governess at Mr. Rochester’s home and eventually falls in love with him. Her dreams come true when they pledge to wed each other, but she’s surprised when—at the altar—someone reports Mr. Rochester is already married. It turns out his wife is still alive but has become mentally ill, self-destructive, and insane. Mr. Rochester justified marrying Jane because he no longer considered himself married to his first wife.

Jane, of course, is devastated to discover this news. Being a faithful Christian, she can’t in good conscience marry Mr. Rochester. She holds him accountable to the sacred vows he pledged to his wife.

Not to let a charming and intelligent woman escape him, Mr. Rochester attempts to win Jane back. He does everything to persuade her to live with him. Jane could be his mistress and they could live happily ever after.

Jane describes the crushing temptation to give in to Mr. Rochester’s plea:

I was experiencing an ordeal: a hand of fiery iron grasped my vitals…. Not a human being that ever lived could wish to be loved better than I was loved; and him who thus loved me I absolutely worshipped.

You can feel Jane’s grief and pain. Marrying Mr. Rochester is everything that she could ever want at that moment.

Jane continues to express her turmoil:

My very conscience and reason turned traitors against me, and charged me with crime in resisting him. They spoke almost as loud as Feeling: and that clamored wildly. “Oh, comply!” it said…. “Soothe him; save him; love him; tell him you love him and will be his. Who in the world cares for you? or who will be injured by what you do?”

This was a once-in-a-lifetime opportunity. She could have the love of her lifetime. It would be so easy. After all, Mr. Rochester’s wife was virtually out of the picture. No one would be hurt by their action.

It was as if Brontë is instructing the reader in an ethics lesson on the minimalist ethic—the principle that a behavior is permissible as long as it doesn’t hurt anyone. Both Jane and Mr. Rochester would be happy to be together, and no one would be hurt. Who wouldn’t move forward with such a calculus?

But consider how Jane answers this moral dilemma.

I will respect myself. I will keep the law given by God; sanctioned by man. I will hold to the principles received by me when I was sane, and not mad—as I am now. Laws and principles are not for the times when there is no temptation: they are for such moments as this, when body and soul rise in mutiny against their rigour; stringent are they; inviolate they shall be. If at my individual convenience I might break them, what would be their worth?

I love those last lines. Our morals don’t exist to guide us when we’re not tempted. Rather, they exist for times when we face the crushing temptation to do wrong. What is the worth of morals, asks Jane, if you break them whenever it’s convenient? They’re worth nothing, of course. Brontë’s heroine has the moral fortitude to do what’s right, even when every fiber in her body is screaming to act in the opposite direction and her dream of marrying the man she loves is at stake.

It’s unlikely you or I will face a circumstance similar to that of Jane’s. It’s certain, however, that we will face many circumstances where we either succumb to our desires or surrender to God. Would a modern believer also make the right decision like Jane? Does a person of such moral fortitude only exist in a fictional fairy tale like Jane Eyre? Or is that a decision that you and I would make as well? I’d like to think that, when the time comes, I’d be faithful to make the right choice even if that meant forsaking that which benefits me so greatly.

What would it take to prepare me to make the moral decision when the time comes? I don’t know for sure. I believe, though, it doesn’t just happen naturally. We don’t automatically choose faithfulness to God in the face of insurmountable temptation simply because we are Christians. I suspect making the difficult choice is possible after a lifelong habit of yielding to the Spirit in smaller decisions. Then, when more challenging decisions come our way, we are prepared. I pray I am ready when the time comes.