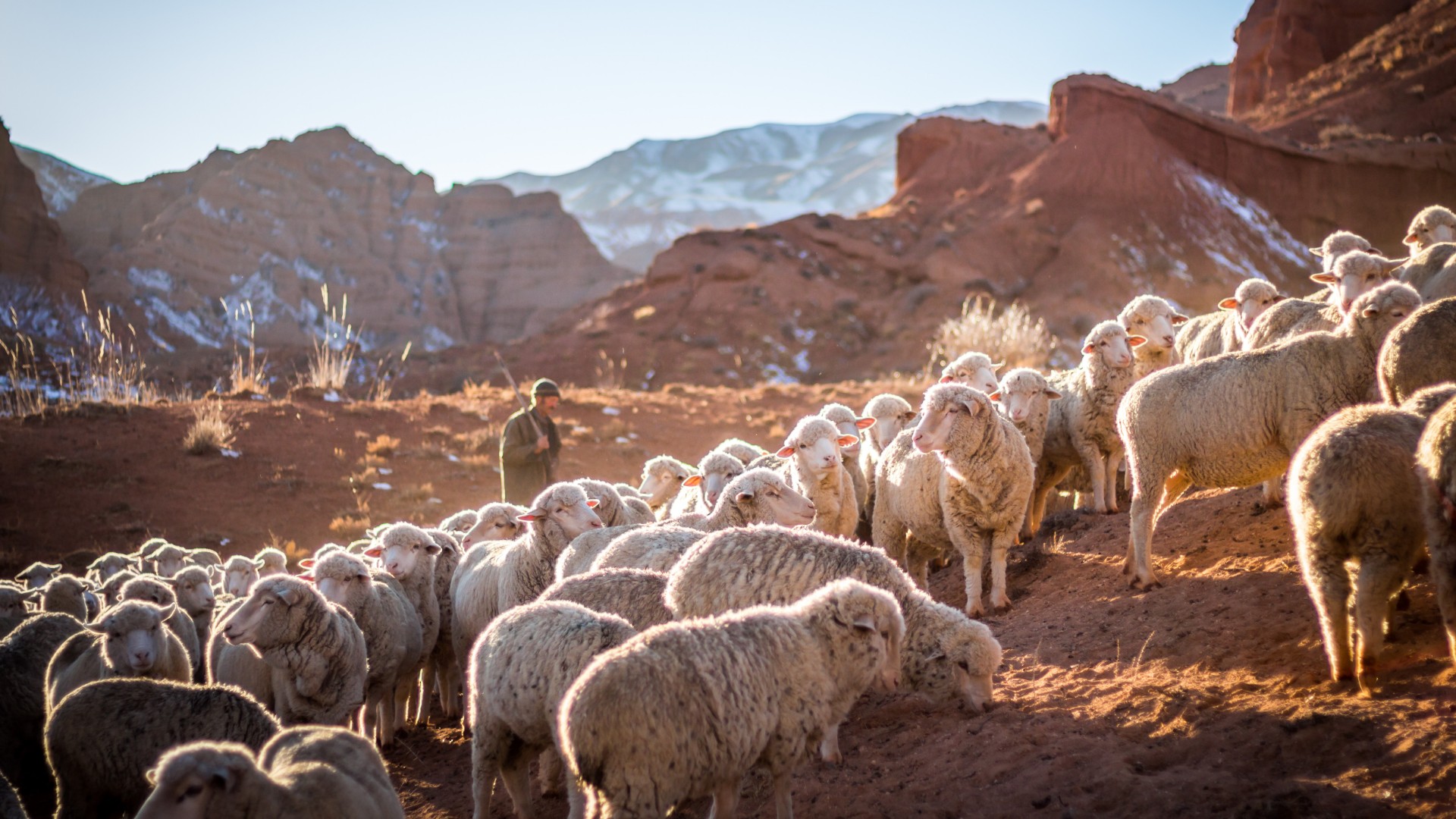 After seeing Noah, I think some reviewers who gave strongly positive reviews of the film read their own theology into the story where it didn’t actually exist, resulting in confusingly divergent reviews from people I respect. My assessment is that the movie is mediocre at best and the theology is terrible, but if you intend to see it, there’s a review by Brian Mattson you should read that will help you interpret the ideas advocated in the film.

Dr. Mattson makes a compelling case that the creator of Noah, Darren Aronofsky, didn’t take liberties with the Bible story:

Aronofsky hasn’t “taken liberties” with anything.

The Bible is not his text...

It’s worth reading the entire article to see the specific examples he gives of the parallels between the ideas in Noah and Gnosticism/Kabbalah. Here’s one:

The world of Aronofsky’s Noah is a thoroughly Gnostic one: a graded universe of “higher” and “lower.” The “spiritual” is good, and way, way, way “up there” where the ineffable, unspeaking god dwells, and the “material” is bad, and way, way down here where our spirits are encased in material flesh. This is not only true of the fallen sons and daughters of Adam and Eve, but of fallen angels, who are explicitly depicted as being spirits trapped inside a material “body” of cooled molten lava.

Admittedly, they make pretty nifty movie characters, but they’re also notorious in Gnostic speculation. Gnostics call them Archons, lesser divine beings or angels who aid “The Creator” in forming the visible universe. And Kabbalah has a pantheon of angelic beings of its own all up and down the ladder of “divine being.” And fallen angels are never totally fallen in this brand of mysticism. To quote the Zohar again, a central Kabbalah text: “All things of which this world consists, the spirit as well as the body, will return to the principle and the root from which they came.” Funny. That’s exactly what happens to Aronofsky’s Lava Monsters. They redeem themselves, shed their outer material skin, and fly back to the heavens. Incidentally, I noticed that in the film, as the family is traveling through a desolate wasteland, Shem asks his father: “Is this a Zohar mine?” Yep. That’s the name of Kabbalah’s sacred text.

The entire movie is, figuratively, a “Zohar” mine.

Dr. Mattson’s understanding of Noah certainly explains the oddity of Tubal-Cain (the villain) trying to convince Noah’s son that since he’s made in the image of God, he ought to follow the biblical command of God to “fill the earth, and subdue it; and rule over” the creatures in it. Why would Aronofsky have the villain advocate God’s command from Genesis 1? (Some spoilers ahead):

[W]hen Gnostics speak about “The Creator” they are not talking about God. Oh, here in an affluent world living off the fruits of Christendom the term “Creator” generally denotes the true and living God. But here’s a little “Gnosticism 101” for you: the Creator of the material world is an ignorant, arrogant, jealous, exclusive, violent, low-level, bastard son of a low level deity. He’s responsible for creating the “unspiritual” world of flesh and matter, and he himself is so ignorant of the spiritual world he fancies himself the “only God” and demands absolute obedience. They generally call him “Yahweh.” Or other names, too (Ialdabaoth, for example).

This Creator tries to keep Adam and Eve from the true knowledge of the divine and, when they disobey, flies into a rage and boots them from the garden.

In other words, in case you’re losing the plot here: The serpent was right all along...

The world of Gnostic mysticism is bewildering with a myriad of varieties. But, generally speaking, they hold in common that the serpent is “Sophia,” “Mother,” or “Wisdom.” The serpent represents the true divine, and the claims of “The Creator” are false...

Many reviewers thought Noah’s change into a homicidal maniac on the ark, wanting to kill his son’s two newborn daughters, was a weird plot twist. It isn’t weird at all. In the Director’s view, Noah is worshiping a false, homicidal maniac of a god. The more faithful and “godly” Noah becomes, the more homicidal he becomes. He is becoming every bit the “image of god” that the “evil” guy who keeps talking about the “image of god,” Tubal-Cain, is.

But Noah fails “The Creator.” He cannot wipe out all life like his god wants him to do. “When I looked at those two girls, my heart was filled with nothing but love,“ he says. Noah now has something “The Creator” doesn’t. Love. And Mercy. But where did he get it? And why now?

In the immediately preceding scene Noah killed Tubal-Cain and recovered the snakeskin relic: “Sophia,” “Wisdom,” the true light of the divine.

I think Dr. Mattson is really on to something here, and I encourage you to read the rest of his review.