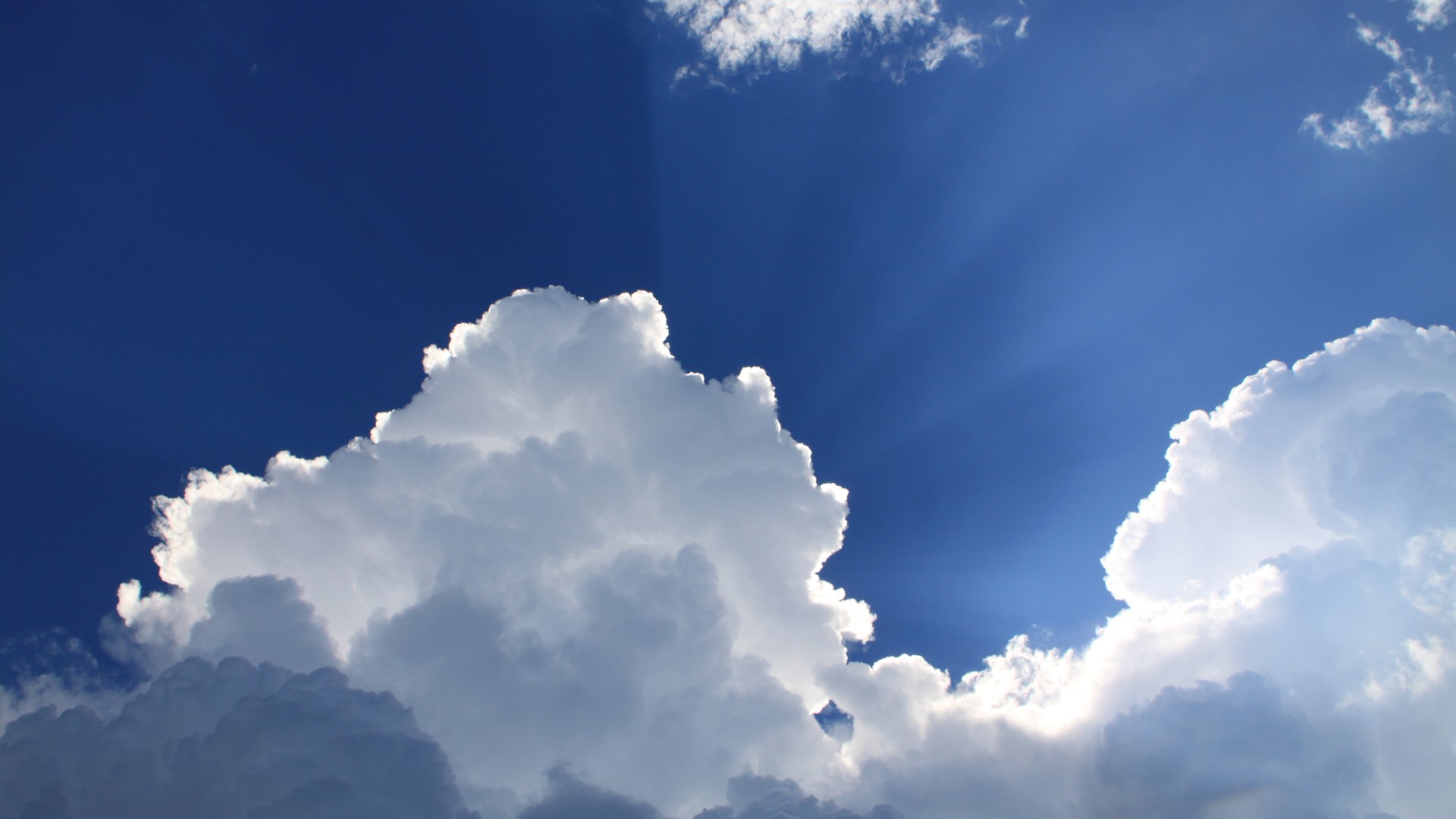 I often end the weekly broadcast by saying, “Give ’em Heaven.” You might recall maybe a year or so ago I talked on the air about this whole idea of giving people Heaven. I began wondering: in my own life, was this was just a slogan, or was I actually giving Heaven to the people around me?

I began to think about whether I give Heaven to those that are closest to me. Of course, the people closest to me are my immediate family, my wife, and my daughters. Then I asked myself the question: even though I recite this slogan at the end of every show, and I try to be gracious and give my callers Heaven, and I’m on my best behavior when I’m at an event, when I’m at home, what is my behavior like? Would my daughters say that Papa gives them Heaven—that they can expect a little piece of Heaven when Papa gets home? Can my wife say that?

The minute I started asking that question, that’s when I realized I was in trouble. If you asked the question of yourself, I suspect you’d have a similar answer. I realized that the best people in my life don’t get my best behavior, and I wanted to do something about that. What I could have said was, “I want to be better to my family,” or, “I want to give my family more Heaven.” But it’s so general. So I thought, what are the particular action guides that might result in them having a little bit more of Heaven from Papa? I thought very particularly about that, and I asked myself, “What would be the time of day when I am most likely to be a little crotchety or ornery?”

Easy answer: when I get up in the morning, everybody’s bustling to get off to school, and things sometimes get a little behind. It’s easy for me to use harsh words. Who wants harsh words in the morning? That’s not a good way to start the day, and it’s not giving them Heaven if Papa’s giving harsh words. Even if there’s a circumstance that needs attention—things are going too slowly, beds need to be made, lunches, whatever—that doesn’t mean there have to be harsh words.

Another time of day that’s hard for me—when I get home. When Papa comes on the scene at the end of the day, what do I want my family to experience? I want them to experience something positive from me. I made a commitment that when I get up in the morning and when I come back from work at night, those are the triggers to remind me to keep harsh words from coming out of my mouth.

When I get up in the morning, I remind myself of that resolution, and for the next 45 minutes or so until everybody’s gone, I just have to focus in that time to make sure there are no harsh words during that time. When I drive up in the driveway, there’s my reminder, “Okay, Greg, walk in the house, and for the first 30 minutes, no harsh words.” Whatever needs to be dealt with can either can be dealt with later if there are problems, or it has to be dealt with in kindness and grace. And that actually should be the requirement all the time, but it’s easier to make these kinds of changes when I think of specific situations.

Here’s another practical example. This takes me back a number of years, but there was someone that I worked with that I had a hard time with. I just had a hard time not being judgmental of this individual. Actually, he was a good man, but it was just one of those things, and I found myself being critical of him. I thought to myself, “The devil is probably tempting me—and I’m giving in to this impulse to be critical of him—so that it makes it harder for us to work together.” So I decided that every time I felt critical toward this individual, I was going to pray for him.

Every time he popped up in my mind and I wanted to find fault, instead I would pray for him. It was practical, I had a real concrete reminder, and as a result, this guy got prayed for a lot. Plus, I quit feeling critical in my heart toward him. I wasn’t focusing on getting rid of the critical attitude; I was focusing on a behavior that I could be successful with at specific points in time.

I can use the slogan, “Give ’em Heaven.” We can talk about the kind of people we should be in generalities. But we’re more likely to actually make changes when we think of specific ways, specific people, and specific situations in our lives where we can give a little bit of Heaven.

[Adapted from an STR podcast transcript.]