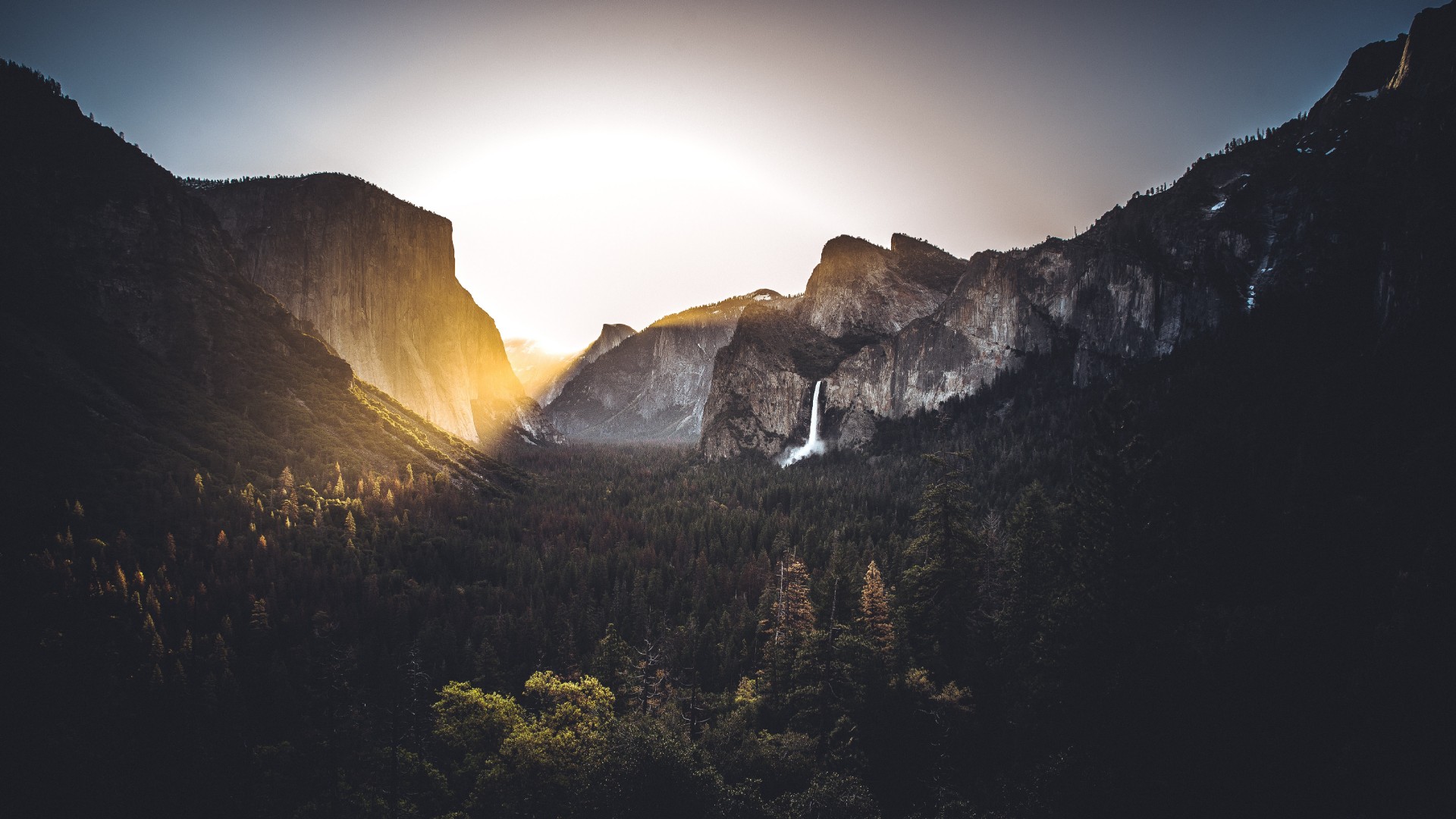 If we are to reject the “myth” of religion, as secularists suggest—and here I mean particularly and especially the “myth” of Christian religion—then we must reject the entire myth, that is, the whole story and everything that follows from the story.

We must reject the myth that the world is broken and the myth of a problem of evil, because there could be no brokenness unless there was a plan of how things should be and no genuine evil unless there is an ultimate good. And if no ultimate good, then no true virtues like kindness, respect, or tolerance, because the entire list of right things is gone along with the entire list of wrong things, like the vices of racism, sexual slavery, and ethnic cleansing.

And on and on. All myths. If the Christian myth must go, then everything that flows from the myth must go with it. One cannot discard the first and save the others. If, indeed, religion is a myth, then each of these things is a myth as well. We must grow up and accept that the universe is, as Richard Dawkins so aptly put it, a place of “no design, no purpose, no evil and no good. Nothing but blind pitiless indifference.”