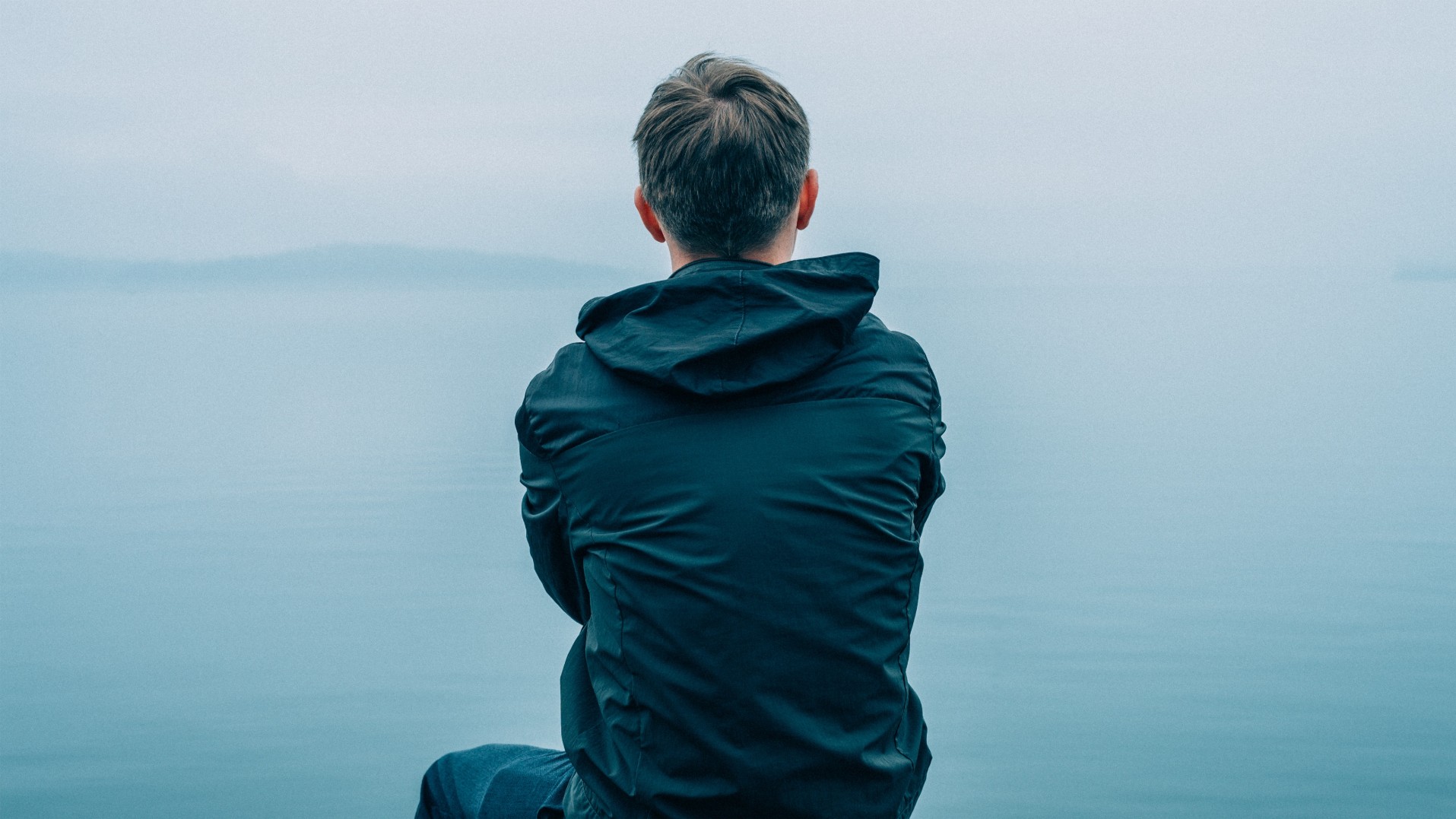 A while back, Matt Anderson wrote about how the advancement of same-sex marriage would necessarily require a great deal of force to get people to comply. Since man/woman marriage naturally arises out of the unique nature of that union (in particular, its creation of children), any artificial change to the institution must be imposed on society against the dictates of reality, and that requires force.

Frank Beckwith wrote the same thing about interracial marriage. The nature of marriage has nothing to do with race; it has only to do with sex—man plus woman. Therefore, when lawmakers artificially introduced a racial requirement into marriage, the change required the use of governmental force to override reality.

Now we’re being told to deny reality yet again in an article on Slate: “What Is a ’Male Body’?”

[W]hen a transgender woman uses a women’s restroom there are still zero men—biological or otherwise—in that restroom. This is straightforward:  Transgender women are women; transgender men are men...

Most insidious, we use the same language that opponents of transgender people use, carelessly referring to women who are trans as having “male genitals” or being “born with a male body” or being “anatomically male.” This language is both factually wrong and dangerous.

There is plainly no one type of body that we could accurately label a “male body”...

It is a choice to refer to some bodies as male and some bodies as female, not a fact. Our genital characteristics are one component of who we are and do not define, medically or biologically, our sex...Our bodies are complex and dynamic, and if we classify people as male and female, such classifications should only be made based on a person’s gender identity...At the very least we have a responsibility to recognize that it is an ideological position—and not a scientific fact—to name someone’s body, genitals, or biology male.

How much force will it take to “convince” people there’s no such thing as a biologically male body?