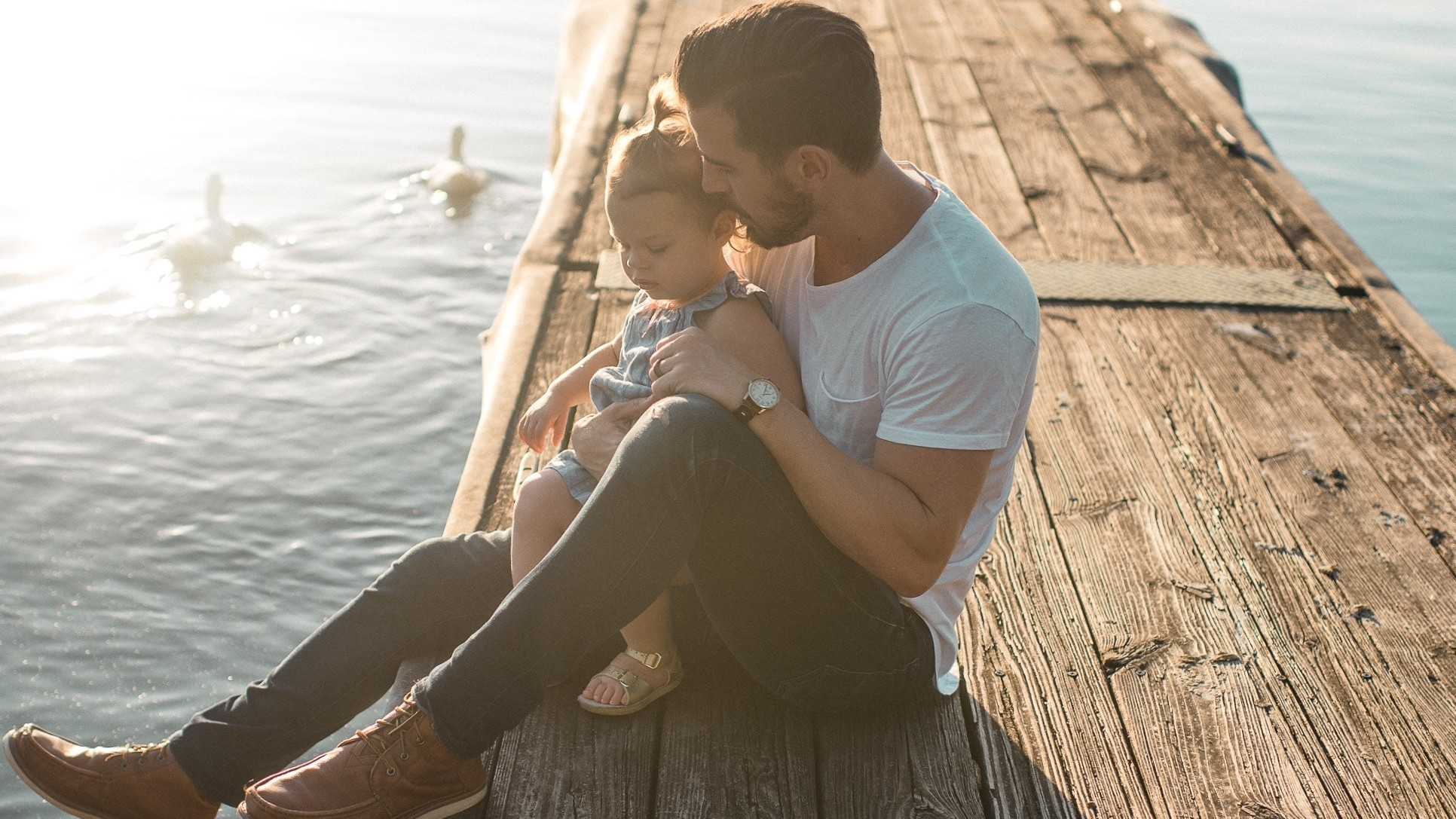 In the past when I’ve claimed that mothers and fathers are both necessary because they make unique, complementary contributions to the lives of their children (e.g., see “We Don’t Need ‘Mother’ and ‘Father’ Anymore?”), some have expressed skepticism, asking for more evidence and a better description of the differences.

In an article in The Atlantic, W. Bradford Wilcox explains what research is revealing on this subject:

What this view [that dads are dispensable] overlooks, however, is a growing body of research suggesting that men bring much more to the parenting enterprise than money.... As Yale psychiatrist Kyle Pruett put it in Salon: “fathers don’t mother.”

Some excerpts from his description of these four differences:

The Power of Play: “In infants and toddlers, fathers’ hallmark style of interaction is physical play that is characterized by arousal, excitement, and unpredictability,” writes psychologist Ross Parke, who has conducted dozens of studies on fatherhood, including a study of 390 families that asked mothers and fathers to describe in detail how they played with their children. By contrast, mothers are “more modulated and less arousing” in their approach to play.... [F]athers typically spend more of their time engaged in vigorous play than do mothers, and play a uniquely physical role in teaching their sons and daughters how to handle their bodies and their emotions....

Encouraging risk: In their approach to child-rearing, fathers are more likely to encourage their children to take risks, embrace challenges, and be independent, whereas mothers are more likely to focus on their children’s safety and emotional well-being. “[F]athers play a particularly important role in the development of children’s openness to the world,” writes psychologist Daniel Paquette....

Protecting his own: Fathers play an important role in protecting their children from threats in the larger environment.... Of course, mothers can do this, to an extent. But fathers, by dint of their size, strength, or aggressive public presence, appear to be more successful in keeping predators and bad peer influences away from their sons and daughters. As psychologist Rob Palkovitz notes in our book, “paternal absence has been cited by multiple scholars as the single greatest risk factor in teen pregnancy for girls”....

Dad’s discipline:.... In surveying the research on gender and parenthood for our book, Palkovitz observes that fathers tend to be firmer with their children, compared to mothers. Based on their extensive clinical experience, and a longitudinal study of 17 stay-at-home fathers, Kyle Pruett and psychologist Marsha Kline Pruett agree. In Partnership Parenting they write, “Fathers tend to be more willing than mothers to confront their children and enforce discipline, leaving their children with the impression that they in fact have more authority”.... In their view, mothers and fathers working together as co-parents offer a diverse yet balanced approach to discipline.

According to Wilcox, studies also show that the presence of a good father in an intact family greatly lowers the risk of delinquency for boys, teenage pregnancy for girls, and depression for both boys and girls.

Read the rest of the article for more details.