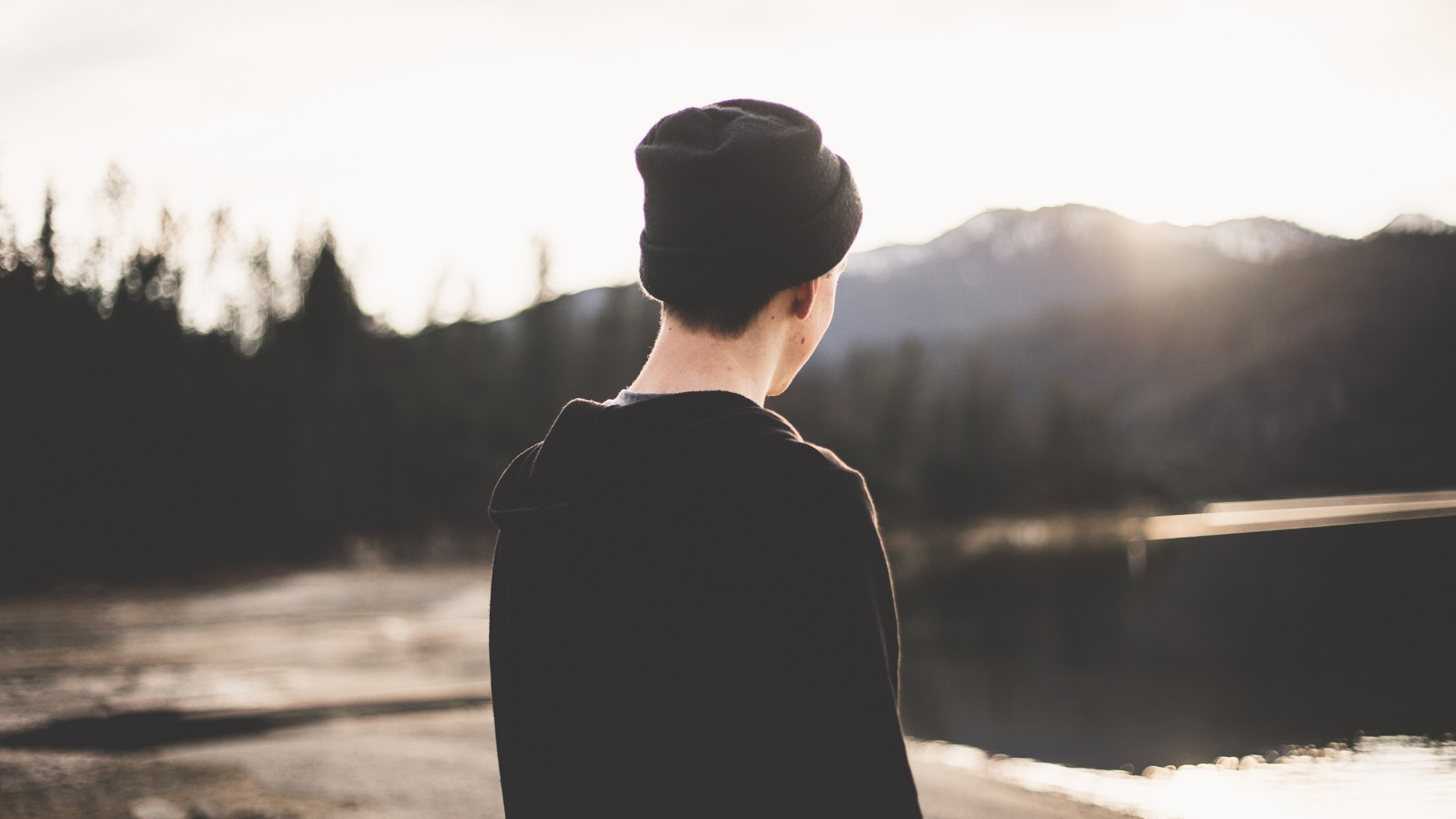 The “I just take Christianity on faith” attitude can’t be the right approach. It leaves the Bible without defense, yet Peter directs us to make a defense for the hope that is in us.1

The following biblical examples suffice to make my point:

Though I’d read this passage a number of times, something jumped out at me I hadn’t seen before, a phrase God kept repeating over and over.

Reading the encounter with God at the burning bush, we sense Moses’ reluctance to be God’s deliverer. And it’s understandable. Why would Pharaoh, the most powerful leader in the world, submit to a renegade? Why would two million Hebrew slaves follow a murderer and a defector?

What God didn’t say in response is as important as what He did say. He didn’t say, “Tell Pharaoh he’s just going to have to trust you on this one. Tell the Hebrews they’ve got to have faith.”

More signs followed that got the people’s attention: the river of blood and frogs covering the land; the gnats, flies, and locusts; the boils and the pestilence; the hail, the darkness, and finally the angel of death. All for one purpose: “That they might know there is a God in Israel.” This phrase is repeated no less than ten times throughout the account.2

What was the result?

“And when Israel saw the great power which the Lord had used against the Egyptians, the people feared the Lord, and they believed in the Lord and in His servant Moses” (Exodus 14:31).

Note the pattern: a powerful evidence (miracles, in this case), giving the people knowledge of God, in Whom they then placed their faith. Knowledge—some level of certainty—went before belief in each of these cases.

God didn’t ask Pharaoh, the Hebrews, or even Moses for mindless faith, blind leaps, or wishful thinking. He demonstrated His power, giving them good reason to believe, resulting in obedience. First, Pharaoh and the Hebrews were given good reason to know. This then grounded their investment of faith (active trust) in God.3

In the animated feature, Miriam sings a song of deliverance which includes the refrain, “There can be miracles when you believe.” But the reality was just the opposite. Miracles didn’t follow belief; they preceded it. Acts of power led to knowledge, which then allowed faith to flourish.

Fast forward to the New Testament and you’ll find the same pattern in the life of Christ.

In Mark 2, we encounter Jesus speaking to a group gathered in a home in Capernaum. A crowd blocks the front door, keeping a paralytic—being carried by his four friends—from gaining an audience with the Healer. The only way in is from above, so they dig through the earthen roof and lower the deformed man down on a pallet.

Jesus is impressed. Seeing their faith He says to the paralytic, “My son, your sins are forgiven.”

His words offend the scribes, though, who grumble among themselves at such an audacious claim. “Who can forgive sins but God lone?” they whisper.

Jesus, aware of their complaint, puts a question to them. “Which is easier to say to the paralytic, ‘Your sins are forgiven’; or, ‘Arise, take up your pallet and walk’?”

How would you respond? If you were in Jesus’ position, would it be easier for you to claim to forgive sins or claim to heal paralysis? The correct answer is it’s always easier to boast about something no one can check up on than to claim to have supernatural powers and be put to the test.

Jesus gives us the same lesson we find in Exodus. He proves something that can’t be seen—the forgiveness of sins—with evidence that can be seen—a dramatic healing. Jesus heals “in order that you may know.” Once again, the concrete evidence allows the doubters to know the truth so they can then trust in the forgiveness Christ could give.

On to the book of Acts and Peter’s dramatic sermon on Pentecost. The crowd is both amazed and bewildered at the manifestations of the Spirit they see with their own eyes.

Peter takes his stand before the throng. It isn’t intoxication they witness, he tells them, but inspiration, prophecy being fulfilled in their midst by the hand of God. He recounts that Jesus—even though attested to by miracles, signs, and wonders—had been murdered at the hands of godless men. Death couldn’t hold Him in the grave, though. He has risen. Not only did King David himself foretell such a thing; Peter and the rest of the disciples had witnessed the risen Christ themselves. The promise of the Father, the Holy Spirit, was now being poured out in a way that Peter’s entire audience could see and hear.

He closes with a statement tailor-made for all those who think that certainty somehow diminishes genuine faith:

“Therefore let all the house of Israel know for certain that God has made Him both Lord and Christ, this Jesus whom you crucified.”4

When the crowd hears the evidence—the miracles, the fulfilled prophecy, the witnesses of the resurrection, the powerful manifestations of the Spirit in their midst—the people are pierced to the heart. They are convinced of their error, they know the truth, and thousands believe, putting their trust in the Savior.

The Beloved Disciple brings it all together for us in 1 John. He opens his letter with the evidence of his own eyewitness encounter with Christ. Notice how many senses he appeals to:

To John, faith wasn’t a blind leap. It wasn’t wishing on a star. It was grounded in evidence that led to knowledge. It was certain.

A smart person is smart enough to know he’s smart. A dumb person often is too dumb to know he’s dumb, so he thinks he’s smart. So both of them think they’re smart, but only one is and the other is dumb. How can they tell which one is which? They need an outside standard.

Don’t make it your goal to change your church, at least not initially. Rather, have a goal to establish a beach-head by assembling a stable group of Christians who value the life of the mind. Your group can then be a catalyst influencing other things happening in the church.

Consider your group a focal point from which you can do one-on-one discipleship adding to your number through multiplication, like Jesus did. Your group might turn into a vital resource that others in your church can turn to when they have questions, as long as it has three things: visibility, excellence, and a good attitude.—GK