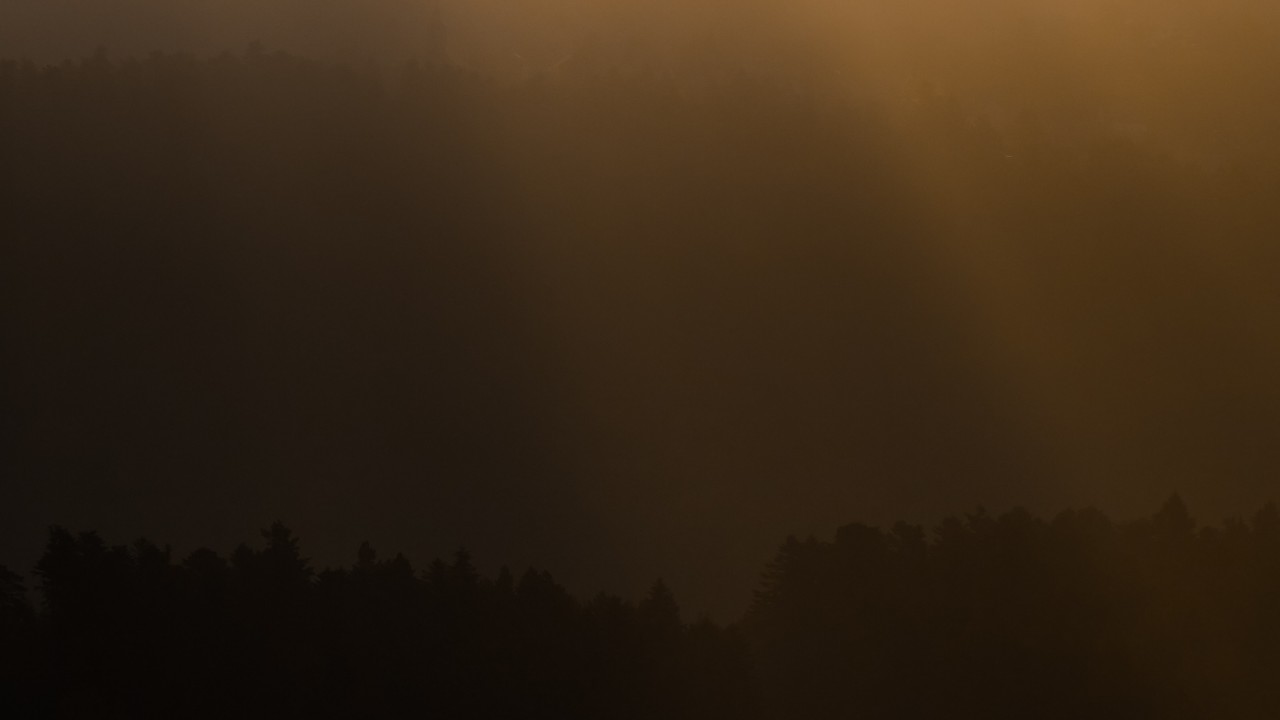 Whatever the means by which someone comes to know God, the order is always the same: knowledge of God precedes faith in God. That is, knowledge leads people to put their faith in God. Let’s look at one example from the Old Testament.

At a pivotal time in Israel’s history, God appears to Moses in the burning bush. God instructs Moses to go to the king of Egypt and say to him, “The Lord, the God of the Hebrews, has met with us; and now, please let us go a three days’ journey into the wilderness, that we may sacrifice to the Lord our God” (Ex. 3:18). Uncertain as to why anyone would listen to him, Moses says, “But behold, they will not believe me or listen to my voice, for they will say, ‘The Lord did not appear to you’” (Ex. 4:1). God’s response is pertinent to the biblical relationship of knowledge and belief:

The Lord said to him, “What is that in your hand?” He said, “A staff.” And he said, “Throw it on the ground.” So he threw it on the ground, and it became a serpent, and Moses ran from it. But the Lord said to Moses, “Put out your hand and catch it by the tail”—so he put out his hand and caught it, and it became a staff in his hand—“that they may believe that the Lord, the God of their fathers, the God of Abraham, the God of Isaac, and the God of Jacob, has appeared to you.” (Ex. 4:2–5)

God gives Moses powerful miracles to perform as evidence that God appeared to him. Greg Koukl notes in “Faith Is Not Wishing,” “What God didn’t say in response is as important as what He did say. He didn’t say, ‘Tell Pharaoh he’s just going to have to take this on blind faith.’” Instead, God gives Pharaoh and the people good evidence to believe. So belief follows from what we have good reason to think we know.

Here’s another way of putting it: biblical faith is trust based on knowledge grounded in evidence.

Given the clear teaching of Scripture, it’s astonishing that some atheists mischaracterize the relationship between faith and knowledge. For example, philosopher Peter Boghossian defines faith as “pretending to know what you don’t know” in his book A Manual for Creating Atheists. For Boghossian—and many other so-called “street epistemologists”—faith is a way of knowing. In philosophy, this is called epistemology.

However, faith is not an epistemology. Responding to Boghossian in his weekly podcast, Reasonable Faith, philosopher William Lane Craig said,

This is so fundamental. This is a watershed. He [Boghossian] says that faith is an unreliable epistemology. He wants to make faith an epistemological category instead of a moral virtue. It is right there that we need to dig in our heels and say this is a misunderstanding of faith. Faith is not an epistemological category.... Faith is a way of trusting something. Faith is trusting in that which you have reason to believe is true. So it is once you have come to believe that something is true using reliable epistemological means that you can then place your faith or trust in that thing. To do so is a virtue.

So faith and knowledge are connected, but they are not the same thing. They are in completely different categories. Faith is not a way of knowing. Rather, faith is a way of trusting in what you know to be true.