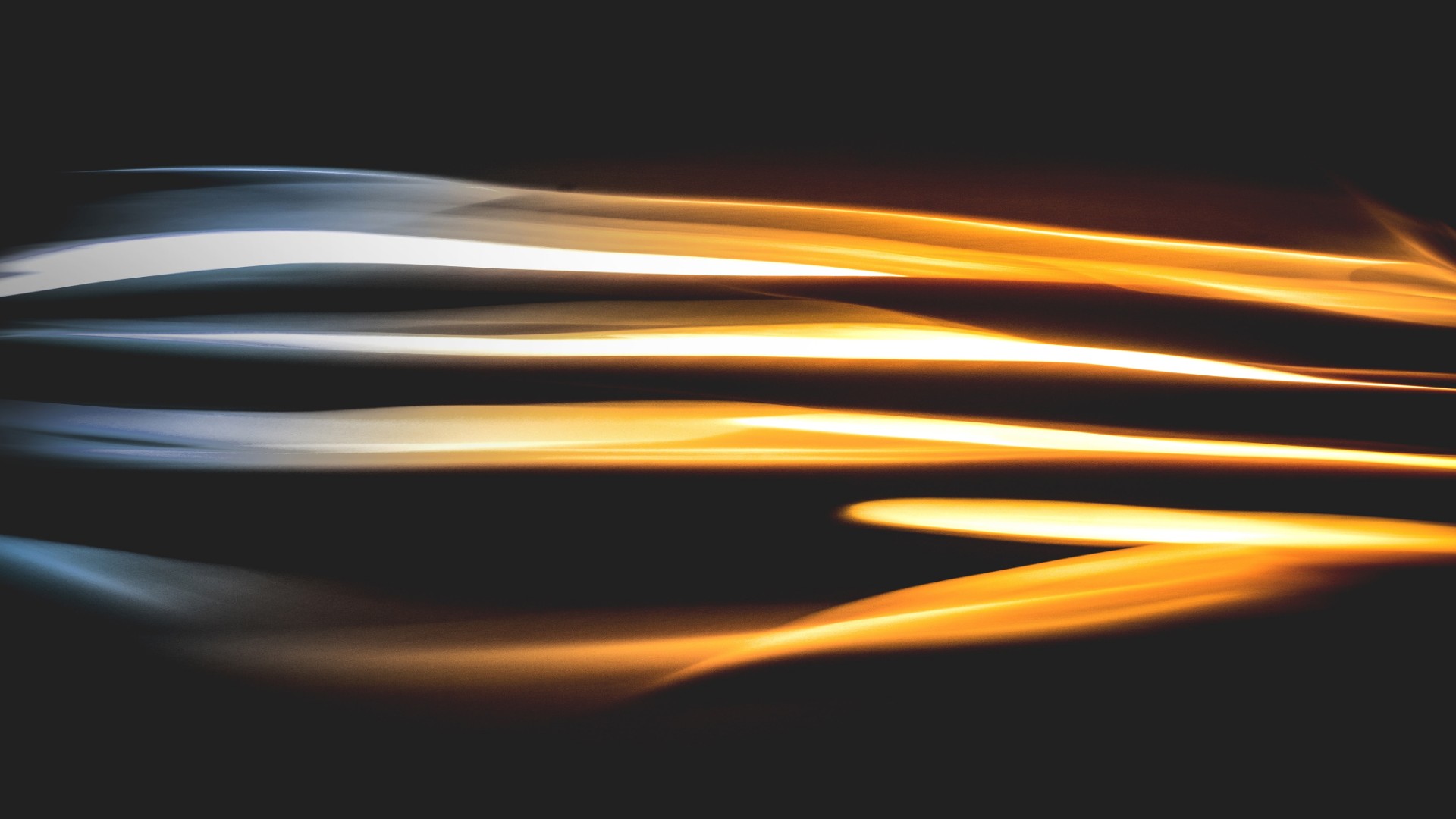 Evolutionary theory is an explanation of how life appeared on earth in the absence of any intelligence or divine direction. Any faithful Darwinist will affirm this. Douglas Futuyma wrote, “The human species was not designed, has no purpose, and is the product of mere mechanical mechanisms...[This is] the message of evolution.” George Simpson, in his book The Meaning of Evolution, writes, “Mankind is the result of a purposeless and natural process that did not have him in mind.” Their point? Evolution rules out God’s influence entirely. It is a blind and random process that is driven by chance—a process inconsistent with design or intelligence.