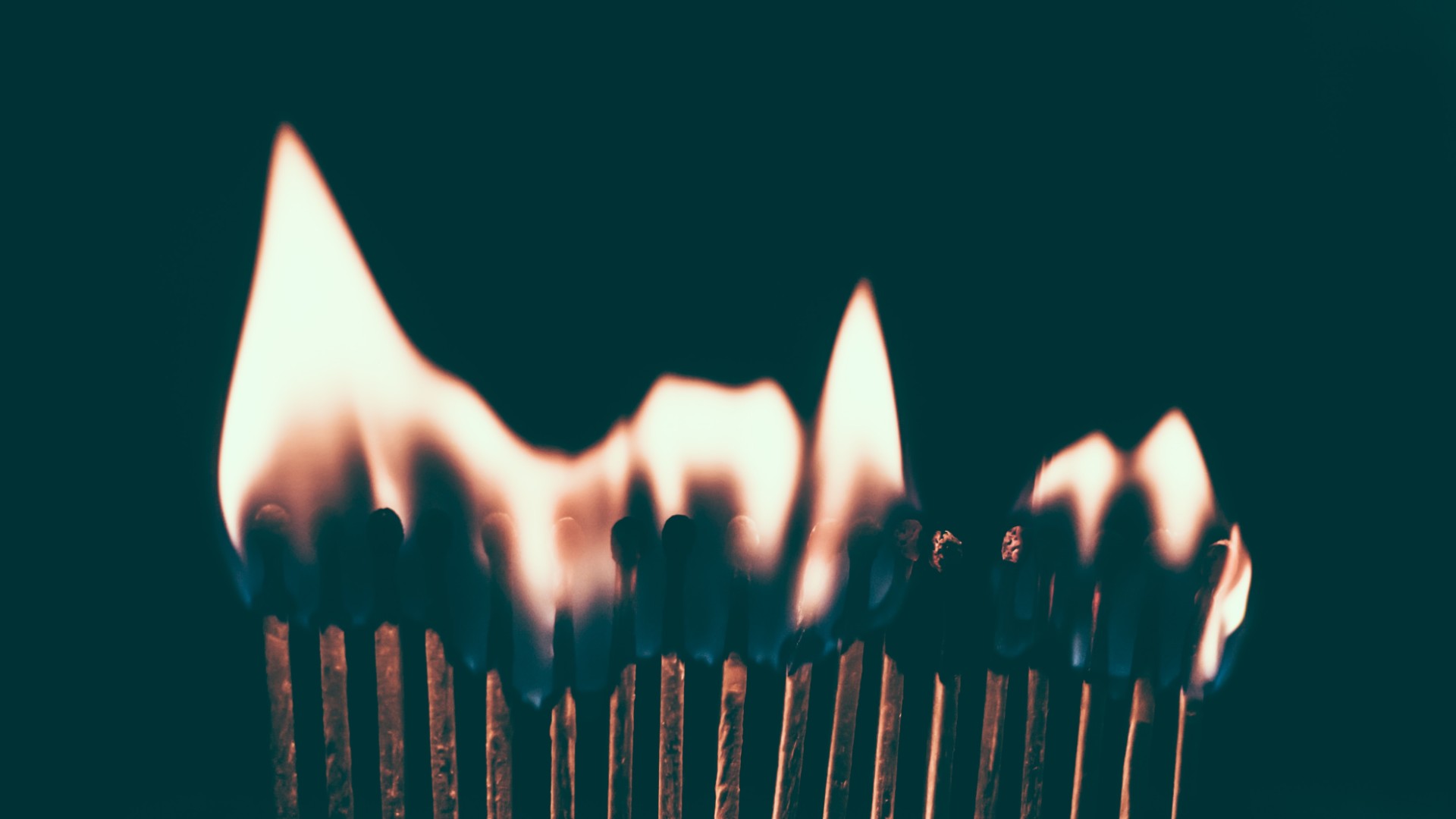 Is Hell eternal or everlasting? We have to be careful how we define the words.

Now, I know I've got many of you sitting up saying, "Okay, Koukl has finally gone off the deep end. Sounds like heresy to me. Something is rotten in Denmark." Well, I say there is no eternal punishment and no eternal Heaven because I am choosing my words very carefully. I know this raises some eyebrows because I think many of you might suspect what I am talking about is temporary Hell. I don't think Hell is temporary, nor is Heaven temporary, but I don't think it is eternal either. How could that be? It's very simple.

I was recently asked on the air about the nature of Hell and punishment, and if there are different degrees of punishment in Hell. My answer was, yes, there are different degrees of punishment in Hell and this can be shown Scripturally. There are actually two aspects of this punishment: duration and intensity. We know the duration is the same for everyone in Hell because Scripture says it's "forever and ever." Hell is everlasting, not eternal, as we will see in a moment. In other words, it goes on forever and ever. Those judged by God will be banished from His presence forever. We read in 2 Thessalonians 1:9, "These will pay the penalty of eternal destruction away from the presence of the Lord and from the glory of His power." Note that the word destruction doesn't mean, and can't mean, annihilation because it wouldn't make any sense to say they are annihilated from the presence of the Lord eternally. If a thing is annihilated, it doesn't exist at all.

Even though the duration is the same for everybody, the intensity is different for each person. I think this is a function of justice. Those with the greater crimes before God receive the greater intensity of punishment. It is clear that some experience more intense judgment than others. In Matthew 10:15, Jesus said, "Truly I say to you, it will be more tolerable for the land of Sodom and Gomorrah in the day of judgment than for that city." Matthew 11:22 says, "It shall be more tolerable for Tyre and Sidon in the day of judgment than for you." Jesus said to Pilate, "The one who has handed me over to you has the greater sin." There are going to be different degrees of judgment, which makes sense and seems to comport with the notion of justice.

According to the dictates of lex talionis, which actually comes from the Old Testament, "an eye for an eye and a tooth for a tooth," the punishment must fit the crime and not be incommensurate with the crime. You don't cut off somebody's arm for stealing a loaf of bread. You give a punishment equal to the crime. Jesus says there are crimes that are more heinous than others and, therefore, it stands to reason that the punishment will be greater for those crimes that are more heinous. It can't be greater in terms of duration because the duration is the same for everyone. It must be greater in terms of intensity which is supported by Jesus' words and practical reason.

I say "yes" to degrees of punishment, "no" to eternal punishment, and "no" to anyone living any place for an eternity. Having made that clear to the caller, I then received a letter in response from a listener who happened to catch that broadcast. I'll read you the whole thing because it is nicely written. Some of the details of what he said are important for our discussion.

Too bad. You blew it Saturday in the discussion of degrees of punishment in everlasting Hell. Since the time is infinite, the amount of punishment is infinite. Your analogy is faulty. Two times infinite is infinite. For example, the set of all positive numbers is infinite and so is the set of all even numbers, even though it would seem reasonable that the set of all positive numbers should be twice as large since it includes all the odd numbers as well. Anything that is infinite is not made larger by adding or multiplying it. That is implicit in the definition of infinite. Your error may stem from thinking of the term infinite quantity which is a misnomer. It is perhaps more accurate to think of infinite as meaning expanding without limits rather than as an extremely large number. You might look at some texts on calculus, particularly the section on theorems on limits as well as infinities.

I thought that was kind of a nice touch at the end suggesting that I read some books on calculus to get straight on this issue. But I haven't made any mistakes; Mr. Lewis has.

Mr. Lewis is right, by the way, regarding the phrase "infinite quantity" being an oxymoron. No amount can be infinite. Amounts by their nature are finite amounts. Lewis' definition of an infinite as something expanding without limit, however, falls prey to the very error that he warns me of.

This misunderstanding causes his critique of my view of suffering in Hell to go belly up. Lewis' objection presumes that someone who suffers forever in Hell will eventually live for an eternity and, therefore, accomplish an infinite amount of suffering.

We both agree all infinites are the same size, but he argues from that point that there is no difference of suffering in Hell. Lewis says this, "Since the time is infinite, the amount of punishment is infinite." This is the key error. Time in the afterlife is not an infinite for any of us. It is merely everlasting and there is a difference. The future goes on and on without end, but like our expanding balloon, it never will become infinitely long. So forever and ever means that it never comes to an end, but a thing that continues to get older and older still has an age. It never gets infinitely old. Even though one lives forever and ever, one never lives for an actual eternity, which is an infinite amount of time, because no matter how old you get, you always have an age.

The confusion is understandable because time, like numbers, is potentially infinite, but the actual expansion into this limitless arena of possibility has an edge to it. It has a size. There are no limits to the possible size of numbers, but any particular number has a quantity. My point was, in Hell some people suffer more than others. The duration of this difference is everlasting, but it never attains to an infinite.

Suppose you and I count together. I count every number and you count every tenth number. For the entire time that we count, your number will always be ten times larger than mine even though we count forever and ever. Though the numbers may be potentially infinite, you and I are always working with finite numbers, not infinite ones. Our amounts are never equal because, no matter how much time we have, neither of us can count to infinity. Every time we add one, we are still dealing with a finite number. We will never be able to get an actual infinite by adding one number after another.

The duration of our future is much like counting, with the numbers representing successive moments of our existence. There may be no limits to the possible age of a being who lives forever, like you and me, but any particular created being always has an age. It gets larger and larger with every moment, but it still has an age. If it has an age, then the duration of its existence is finite and not infinite. Every created being had a beginning so it can never live for an actual eternity. It is temporal, not eternal.

Supposed liabilities to my point of view about variable suffering in Hell based on the nature of infinity simply don't apply because there is a difference between living forever and ever and living for an eternity.