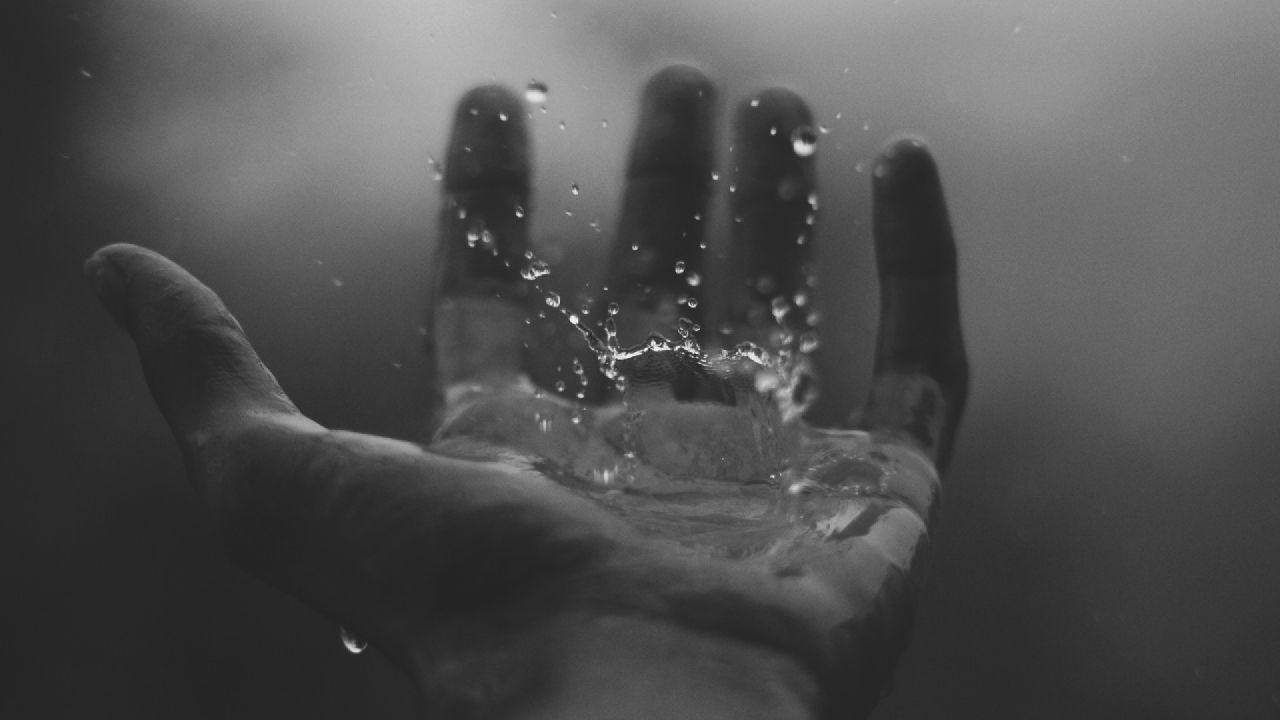 In Paul’s first letter to the Thessalonians, he says he constantly thanks God for their acceptance of the gospel, noting that it led to their suffering:

For you, brethren, became imitators of the churches of God in Christ Jesus that are in Judea, for you also endured the same sufferings at the hands of your own countrymen, even as they did from the Jews, who both killed the Lord Jesus and the prophets, and drove us out. (1 Thess. 2:14–15)

This story of suffering amongst one’s own people has been, and will continue to be, a common one for those who follow Christ. “Indeed, all who desire to live godly in Christ Jesus will be persecuted” (2 Tim. 3:12). The question is, then, how do we prepare for it? The first step Paul took to prepare the Thessalonians was one I fear most churches neglect: He informed them repeatedly, ahead of time, what to expect in the future.

Therefore when we could endure it no longer, we thought it best to be left behind at Athens alone, and we sent Timothy, our brother and God’s fellow worker in the gospel of Christ, to strengthen and encourage you as to your faith, so that no one would be disturbed by these afflictions; for you yourselves know that we have been destined for this. For indeed when we were with you, we kept telling you in advance that we were going to suffer affliction; and so it came to pass, as you know. For this reason, when I could endure it no longer, I also sent to find out about your faith, for fear that the tempter might have tempted you, and our labor would be in vain. (1 Thess. 3:1–5)

Paul “kept telling them in advance” they would suffer affliction because he knew that the kind of suffering that results from following Christ brings with it the temptation to walk away from Christ. Paul was concerned enough for the Thessalonians to send Timothy to make sure they were remaining faithful despite the persecution.

We’ve been extremely fortunate in the Western world for quite a while now, enjoying a kind of unnatural reprieve from persecution by God’s grace. We have openly worshiped Him, unhindered, for centuries. But things now seem to be returning to the normal that Paul (not to mention Jesus) promised, and we aren’t ready for it. Christianity has been respectable and even admired for so long that we’ve gotten soft. We’ve forgotten Paul’s warnings. We’ve forgotten the normal course of the world. We saw what happened to Christians in other parts of the world, yes, but we considered that the aberration rather than our situation.

Now that we take that freedom and respect for granted (and have for far too long), the thought of it being taken away—even a little—has the potential to unsettle unprepared Christians to the point of their walking away, for anyone who expects God to protect him from unpleasantness (something He never promised) will feel betrayed at best, or suspect God doesn’t really exist at worst, when “sufferings at the hands of [our] own countrymen” inevitably comes.

So the first thing we need to do is to acknowledge and make peace with the fact that “through many tribulations we must enter the kingdom of God” (Acts 14:22). Secondly, we need to remind ourselves that persecution is not an indication that we are in error (as we might be tempted to believe when many are against us), but rather, Jesus says, persecution is expected for those who are rightly following God:

Blessed are you when people insult you and persecute you, and falsely say all kinds of evil against you because of Me. Rejoice and be glad, for your reward in heaven is great; for in the same way they persecuted the prophets who were before you. (Matt 5:11–12)

Finally, take note of how Paul strengthens the beleaguered Thessalonians. He encourages them to “stand firm in the Lord,” with trust in God, love towards others, and faithful holiness in their behavior. But mixed in with these exhortations is the constantly repeated, motivating refrain of Christ’s return and our resurrection. It’s because we will not face God’s wrath, it’s because we are confident that the truth and beauty of Christ will be vindicated, it’s because we know that this sorrowful world contains only a fraction of our overwhelmingly glorious future with Him that we can continue to suffer for doing what is right without giving up:

Since we are of the day, let us be sober, having put on the breastplate of faith and love, and as a helmet, the hope of salvation. For God has not destined us for wrath, but for obtaining salvation through our Lord Jesus Christ, who died for us, so that whether we are awake or asleep, we will live together with Him. Therefore encourage one another and build up one another, just as you also are doing. (1 Thess. 5:8–11)

The devil tempted Jesus with a quick path to the glory of the world through unfaithfulness. But Jesus knew that the way to any glory worth having was through His faithful suffering. It is the same for us.