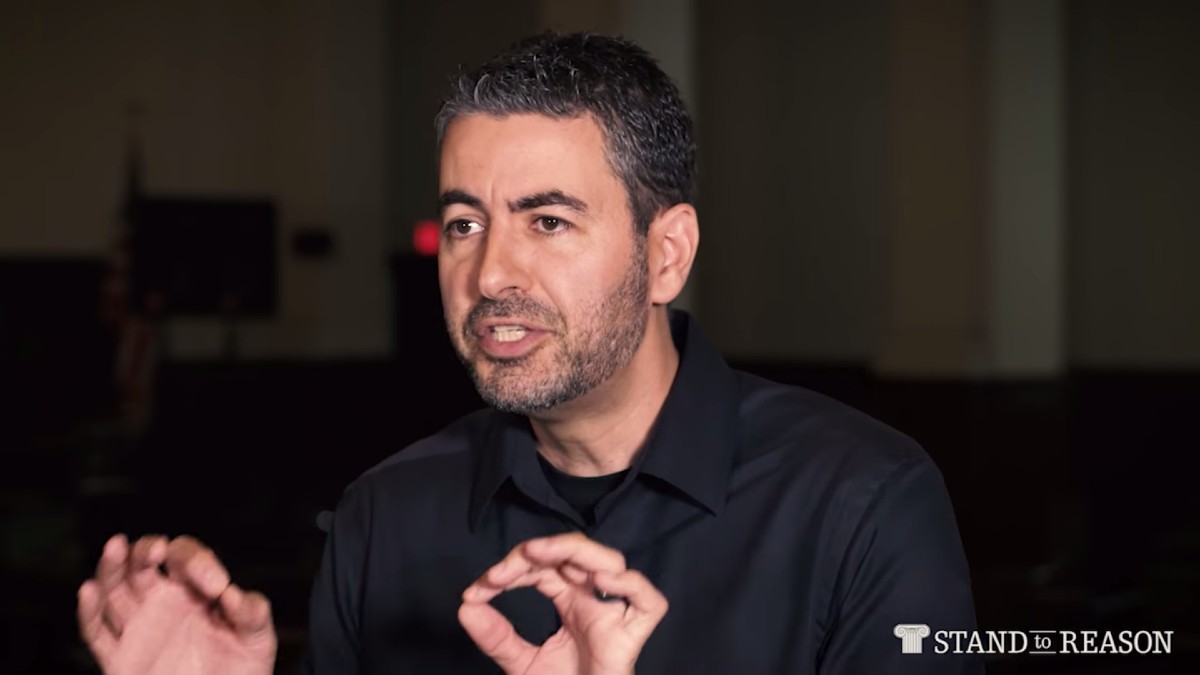 Does the Biblical Teaching on Homosexuality Inflame Violence?

Alan responds to the question of whether or not the classical biblical teaching on sexuality causes violence.

Doesn’t the Christian position that homosexuality is sin inflame violence against the LGBT community? Now, there are at least three reasons why I don’t think this is the case.

Here’s the first: The view that homosexual behavior is sin has been around for like 2,000 years and in fact, much longer if you consider Jewish teaching. Has there been 2,000 years of violence against people who engage in homosexuality? Now, of course there’s obviously been violence against these people at times, but the burden of proof would have to be on the people who claim it’s because of the Christian view that people have attacked homosexuals. You’d have to show, for example, that because of Jesus’ teaching on sex and marriage in Matthew 15 and 19, for example, that people are committing violence. You can’t just assert that and think that makes it true.

Second, if the Christian position that homosexuality is sin inflames violence, why doesn’t the Christian position on other sexual sins also inflame violence against those sinners? Of all the religions out there, Christianity holds that there are many people engaged in sin: fornicators, idolators, adulterers, liars, thieves, swindlers, you name it. Yet there isn’t an epidemic of people out there beating other people up because they think the Bible says those people are in sin.

And third, normal healthy people don’t just commit violence against others. Look, I mean I hold the Christian position that homosexual behaviors is sin, yet I’ve never committed violence against anyone in the LGBT community nor have I ever been tempted to do so. Now, why is that? Well you might say, “Well Alan, you know, you’re not crazy. You’re normal. You’re a well-adjusted person.” Okay, and that’s right. Normal healthy people just don’t commit violence against other people because simply they just think they’re wrong. Only people who are not mentally healthy do that, which goes to show that the Christian view—in itself—does not inflame violence.