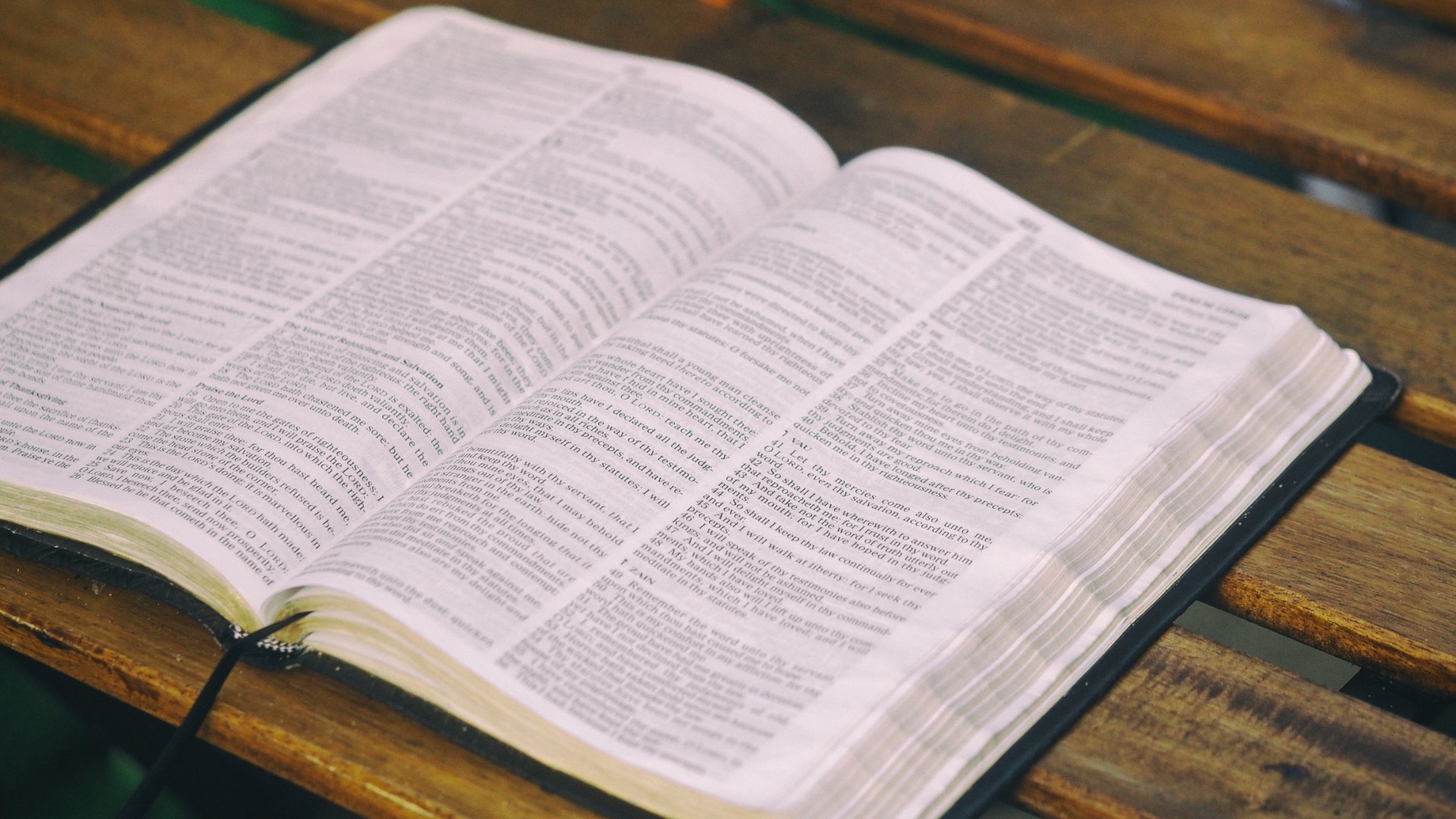 Many people see the Bible as a tale of two different gods: the gracious God of the New Testament and the moral Monster in the Old Testament.

In his book Farewell to God, Christian-evangelist-turned-agnostic Charles Templeton had this to say:

The God of the Old Testament is utterly unlike the God believed in by most practicing Christians. He is an all-too-human deity with the human failings, weaknesses, and passions of men - but on a grand scale. His justice is, by modern standards, outrageous, and his prejudices are deep-seated and inflexible. He is biased, querulous, vindictive, and jealous of his prerogatives.

Some Christians are quite happy to accept a God who is gracious and merciful, but balk at the idea that God could be violent and wrathful. They, too, see different gods portrayed in the Old and New Testaments. As a result, they are forced to explain away the verses that don’t fit their preconceived ideas.

For example, in Sinners in the Hands of a Loving God, pastor Brian Zahnd writes,

Something like this: The Old Testament is the inspired telling of the story of Israel coming to know their God. It’s a process. God doesn’t evolve, but Israel’s understanding of God obviously does. If the revelation of God is perfectly depicted in the Pentateuch, why follow the story line of Scripture into the Prophets, Gospels and Epistles? It seems obvious that we should accept that as Israel was in the process of receiving the revelation of Yahweh, some unavoidable assumptions were made. One of the assumptions was that Yahweh shared the violent attributes of other deities worshipped in the ancient Near East.

Please don’t miss what Zahnd is saying. Zahnd agrees with Templeton that the Testaments are depicting two different gods. Rather than deny that God has changed, Zahnd takes a different approach. He asserts that the Old Testament representation of God in the Scriptures is in error. After all, it is based on false “unavoidable assumptions.” In other words, the Old Testament authors assumed God was wrathful, but they were wrong.

On this view, the Old Testament is not just an inferior revelation of God; it’s an incorrect revelation of God. For example, God never commanded Israel to stone adulterers. Moses only thought that was what God wanted. But he was mistaken.

I will have much more to say in response to Zahnd’s view in the coming weeks. For now, let’s establish a fundamental truth about God: He does not change.

God Does Not Change

Theologians refer to God’s unchangeableness as divine immutability. And this doctrine is clearly taught in Scripture. For example, God speaking through the prophet Malachi says,

For I the Lord do not change; therefore you, O children of Jacob, are not consumed. (Malachi 3:6)

Of old You laid the foundation of the earth, and the heavens are the work of Your hands. They will perish, but You will remain; they will all wear out like a garment. You will change them like a robe, and they will pass away, but You are the same, and Your years have no end.” (Psalm 102:25-27)

God’s nature doesn’t change, nor does His mind:

In the New Testament, James writes, “Every good gift and every perfect gift is from above, coming down from the Father of lights, with whom there is no variation or shadow due to change” (James 1:17).

God’s immutability has practical consequences. Because God’s character is immutable, His attributes are unchanging. For example, His faithfulness stands.

Your faithfulness endures to all generations; You have established the earth, and it stands fast (Psalm 119:90).

We sing about the immutability of God without even realizing it. Nearly a century ago, Thomas Chisholm wrote these powerful words:

Great is Thy faithfulness, O God my Father,

There is no shadow of turning with Thee;

Thou changest not, Thy compassions, they fail not

As Thou hast been Thou forever wilt be.

Similarly, the New Testament paints a picture of a God who is gentle and compassionate. Jesus, the exact representation of God, says:

Come to Me, all who labor and are heavy laden, and I will give you rest. Take My yoke upon you, and learn from Me, for I am gentle and lowly in heart, and you will find rest for your souls. For My yoke is easy, and My burden is light. (Matt. 11:28-30)

Yet, even gentle Jesus has wrath for the prophetess Jezebel because she refused to repent of her sexual immorality. Jesus says,

Behold, I will throw her onto a sickbed, and those who commit adultery with her I will throw into great tribulation, unless they repent of her works, and I will strike her children dead. And all the churches will know that I am He who searches mind and heart, and I will give to each of you according to your works. (Rev. 2:22-23)

Both of these truths must be held together if we are to communicate a consistent picture of what God is like. We don’t get to choose which attributes of God we are going to accept. We don’t get to vote on it. No, only God can tell us what He is like. God speaks; we listen.

People Believe What They Want