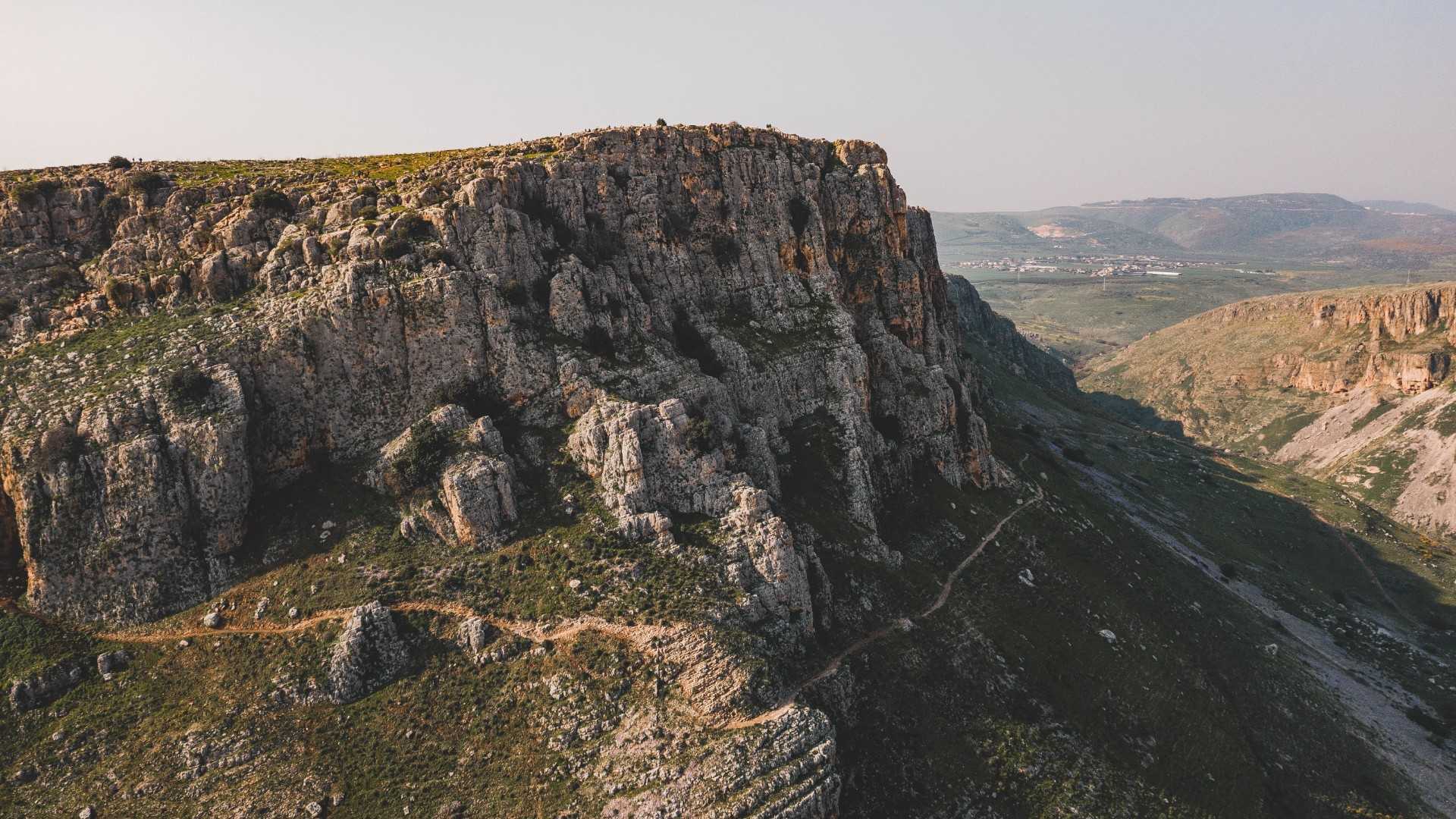 Acts 5:19-20 But an angel of the Lord during the night opened the gates of the prison, and taking them out he said, “Go your way, stand and speak to the people in the temple the whole message of this Life.”

Acts 9:4-6 And he fell to the ground, and heard a voice saying to him, “Saul, Saul, why are you persecuting Me?” And he said, “Who art Thou, Lord?” And He said, “I am Jesus whom you are persecuting, but rise, and enter the city, and it shall be told you what you must do.”

Acts 9:10-16 Now there was a certain disciple at Damascus, named Ananias; and the Lord said to him in a vision, “Ananias.” And he said, “Behold, {here am} I, Lord.” And the Lord said to him, “Arise and go to the street called Straight, and inquire at the house of Judas for a man from Tarsus named Saul, for behold, he is praying, and he has seen in a vision a man named Ananias come in and lay his hands on him, so that he might regain his sight.” But Ananias answered, “Lord, I have heard from many about this man, how much harm he did to Thy saints at Jerusalem; and here he has authority from the chief priests to bind all who call upon Thy name.” But the Lord said to him, “Go, for he is a chosen instrument of Mine, to bear My name before the Gentiles and kings and the sons of Israel; for I will show him how much he must suffer for My name’s sake.”

Acts 10:3-6 About the ninth hour of the day he clearly saw in a vision an angel of God who had just come in to him, and said to him, “Cornelius!” And fixing his gaze upon him and being much alarmed, he said, “What is it, Lord?” And he said to him, “Your prayers and alms have ascended as a memorial before God.” “And now dispatch some men to Joppa, and send for a man named Simon, who is also called Peter; he is staying with a certain tanner named Simon, whose house is by the sea.”

Acts 10:19-20 And while Peter was reflecting on the vision, the Spirit said to him, “Behold, three men are looking for you. But arise, go downstairs, and accompany them without misgivings; for I have sent them Myself.”

Acts 12:7-8 And behold, an angel of the Lord suddenly appeared, and a light shone in the cell; and he struck Peter’s side and roused him, saying, “Get up quickly.” And his chains fell off his hands. And the angel said to him, “Gird yourself and put on your sandals.” And he did so. And he said to him, “Wrap your cloak around you and follow me.”

Acts 16:6-7 And they passed through the Phrygian and Galatian region, having been forbidden by the Holy Spirit to speak the word in Asia; and when they had come to Mysia, they were trying to go into Bithynia, and the Spirit of Jesus did not permit them.

Acts 16:9-10 And a vision appeared to Paul in the night: a certain man of Macedonia was standing and appealing to him, and saying, “Come over to Macedonia and help us.” And when he had seen the vision, immediately we sought to go into Macedonia, concluding that God had called us to preach the gospel to them.

Acts 18:9-10 And the Lord said to Paul in the night by a vision, “Do not be afraid any longer, but go on speaking and do not be silent; for I am with you, and no man will attack you in order to harm you, for I have many people in this city.”

Acts 22:18, 21 “And I saw Him saying to me, ’Make haste, and get out of Jerusalem quickly, because they will not accept your testimony about Me.’...And He said to me, ’Go! For I will send you far away to the Gentiles.’”

There are five other examples of supernatural revelations that were predictive in nature, but did not dictate any direction—they gave no assignments. In fact, in one case—Agabus’ prophecy of imminent famine—the Christians determined on their own to send a contribution for the relief of the brethren in Judea. These examples, found in Acts 11:27-30, 20:23, 21:11, 23:11, and 27:22-26, are listed below.