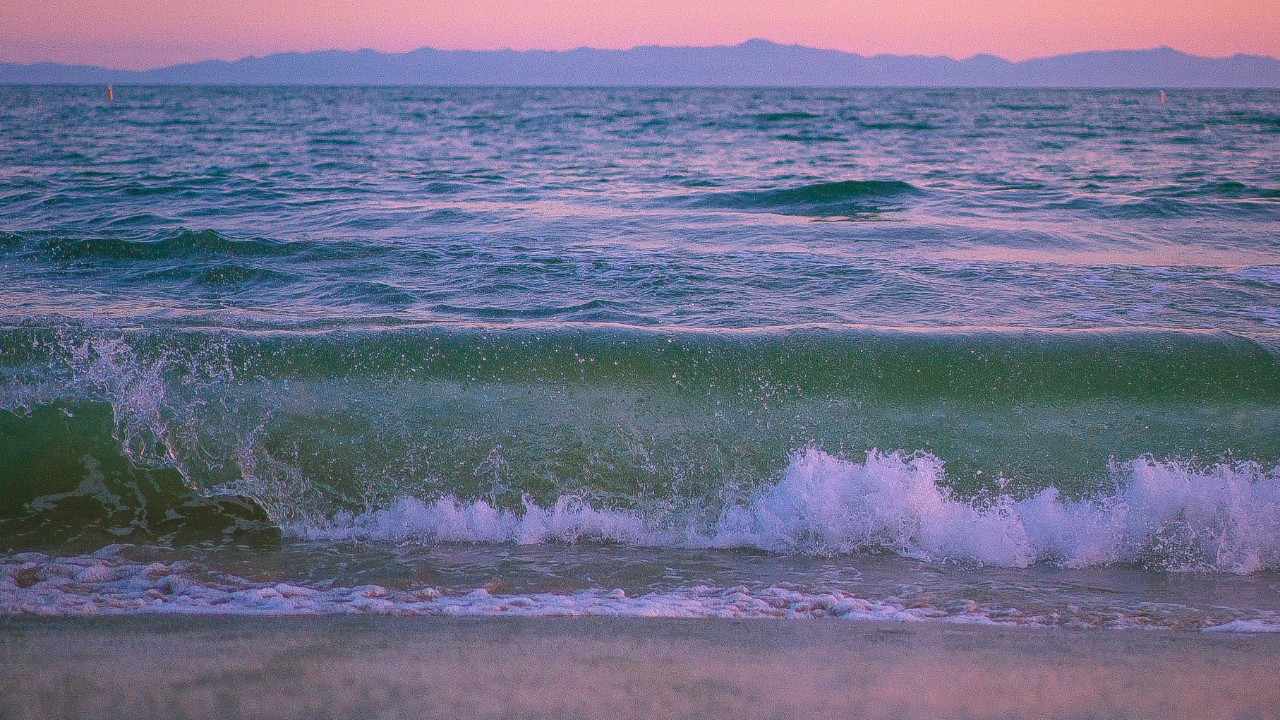 You may not have heard the term “critical theory” before, but you’ve seen its ideas playing out in our culture. Neil Shenvi has been doing great work writing and speaking on this topic, helping Christians understand the ideas of critical theory and how they conflict with Christianity (see below for an excellent video). Here’s how he defines the central idea of critical theory in an article he wrote with Pat Sawyer:

Modern critical theory views reality through the lens of power. Each individual is seen either as oppressed or as an oppressor, depending on their race, class, gender, sexuality, and a number of other categories. Oppressed groups are subjugated not by physical force or even overt discrimination, but through the exercise of hegemonic power—the ability of dominant groups to impose their norms, values, and expectations on society as a whole, relegating other groups to subordinate positions.

Because critical theory is driving much of our current cultural conversation, it’s a good idea to familiarize yourself with its concepts. The article linked above is a good introduction, but I highly recommend taking the time to watch Shenvi’s video below, where he gives an in-depth, fair, non-sensationalistic explanation of why critical theory and Christianity are incompatible. (If you prefer a written version of his presentation, you can find that here.)

Here’s an excerpt from the transcript of his presentation contrasting the Christian worldview with the worldview of critical theory:

Christianity tells one comprehensive, overarching narrative about reality in four basic acts: creation, fall, redemption, and restoration. Who are we? We are the creatures of a holy, good, and loving Creator God. What is our fundamental problem as human beings? We have rebelled against God. What is the solution to our problem? God sent Jesus to bear the penalty of our rebellion and rescue us. What is our primary moral duty? To love God. What is our purpose in life? To glorify God. This is the basic story that Christianity tells us and is the grid through which we ought to interpret everything else.

Critical theory also functions as a worldview, but it tells [an] alternate comprehensive, overarching story about reality. The story of critical theory begins not with creation, but with oppression. The omission of a creation element is very important because it changes our answer to the question: “who are we?” There is no transcendent Creator who has a purpose and a design for our lives and our identities. We don’t primarily exist in relation to God, but in relation to other people and to other groups. Our identity is not defined primarily in terms of who we are as God’s creatures. Instead, we define ourselves in terms of race, class, sexuality, and gender identity. Oppression, not sin, is our fundamental problem. What is the solution? Activism. Changing structures. Raising awareness. We work to overthrow and dismantle hegemonic power. That is our primary moral duty. What is our purpose in life? To work for the liberation of all oppressed groups so that we can achieve a state of equality.