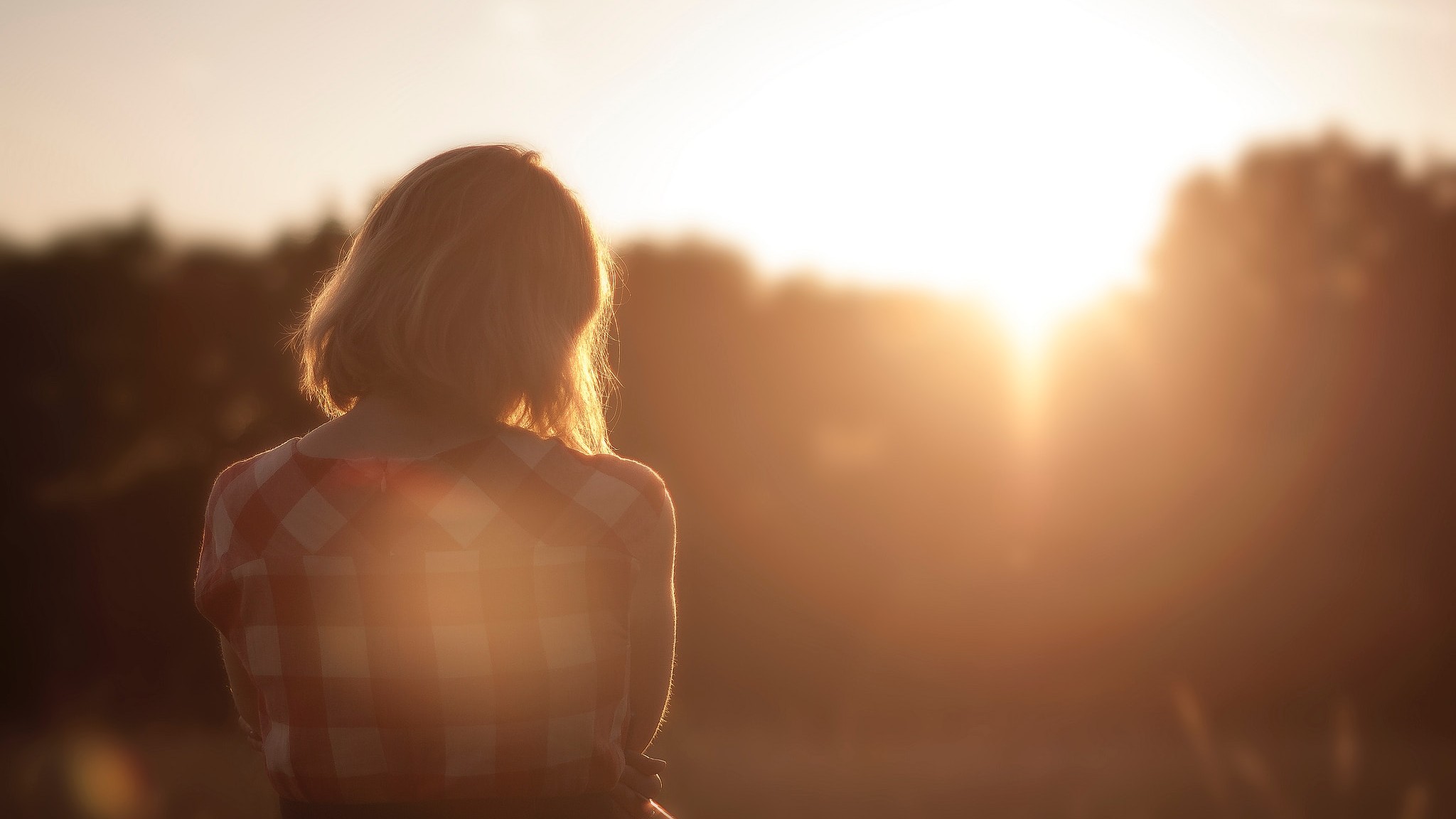 In William Lane Craig's recent debate with Stephen Law, Law focused heavily on his "evil god challenge" to show why we should conclude there is no good God.

Here's the challenge (all quotes are from Craig's and Law's recent posts on the debate, not from the debate itself): If we can look around us, see the good in the world, and recognize that it's not likely there's an evil god (because of the existence of good), then isn't it just as reasonable to look around us, see the evil in the world, and recognize it's not likely there's a good God? "So why think belief in a good god is more reasonable than belief in an evil god?" (That is, aren't both equally unreasonable?)

Craig responded to the evil god challenge by saying that one can't conclude either that there is a god who is evil or that there's One who is good merely by weighing the good and evil we see around us, since either god could have reasons we can't perceive for permitting goodness or evil (respectively), even if he doesn't prefer it. Rather, it's the moral argument for the existence of God that argues that God (the self-existent, personal being argued for in the cosmological and teleological arguments) must exist as the perfectly good Person who grounds objective moral values:

However, even without this argument, taking into account that there is both good and evil in the world, we would have reason to prefer the idea that the God who exists is good rather than evil simply because of the nature of good and evil. Good is our obligation, our standard, the ideal. Evil is a rejection of those obligations, actions that fail to measure up to that standard, a twisting of what should have been done. So if ultimate reality (the god) is evil, good becomes inexplicable—not just because the evil god would be unlikely to allow goodness, but because there would be no explanation for its existence at all. The same can't be said if ultimate reality (God) is good. With a good God hypothesis, the question of whether or not He would be likely to allow evil to occur still must be answered (as it must in the case of "evil god" and goodness), but at least one could make sense of the fact that something greater than evil exists.

Here's how Craig explains it:

I talked earlier about reasons to think that the Creator/Designer of the universe is good. Suppose we concede for the sake of argument that an evil Creator/Designer exists. Since this being is evil, that implies that he fails to discharge his moral obligations. But where do those come from? How can this evil god have duties to perform which he is violating? Who forbids him to do the wrong things that he does? Immediately, we see that such an evil being cannot be supreme: there must be a being who is even higher than this evil god and is the source of the moral obligations which he chooses to flout, a being which is absolute goodness Himself. In other words, if Law’s evil god exists, then God exists.

You can read Craig's full answer to the evil god challenge at Reasonable Faith and Law's response to that answer on his website. Or listen to the original debate hosted by Unbelievable.

So why think belief in a good god is more reasonable than belief in an evil god?