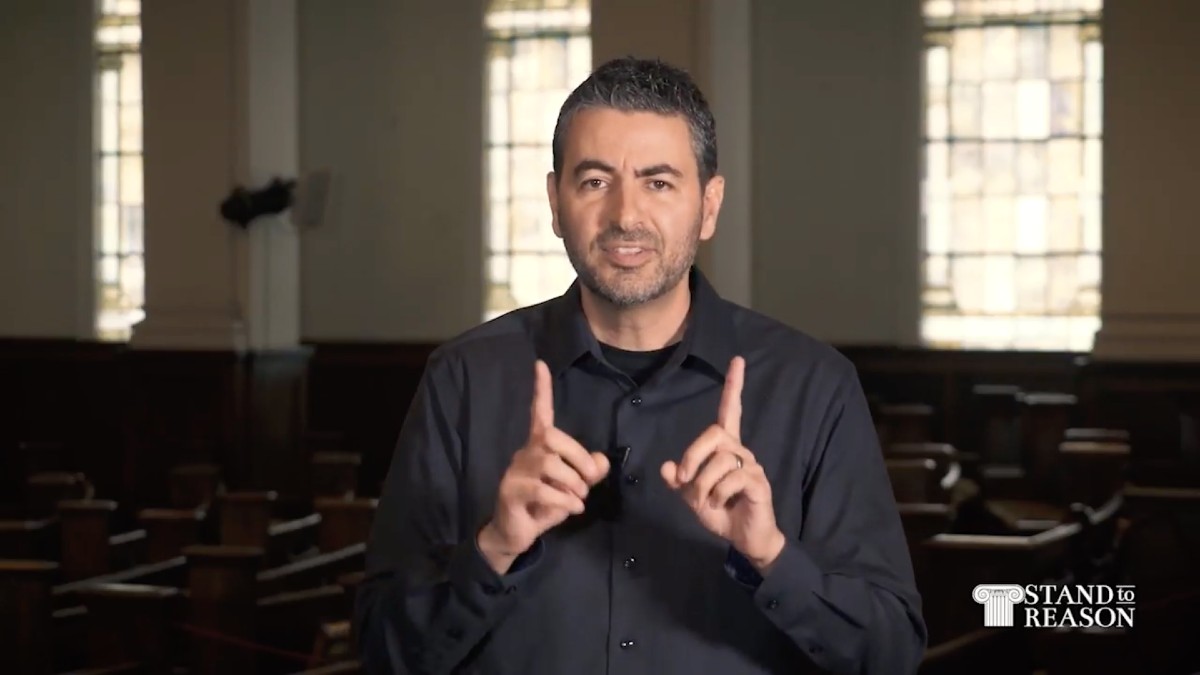 Could God Be Merely a Function of the Brain?

Alan responds to an argument against God’s existence.

I’ve been asked if God could merely be a function of the brain. And I’m presuming from the question that this person believes that if you can show God belief comes from the brain, then therefore there’s no God, or it’s not rational to believe in Him. And it seems there are at least two missteps in thinking here, and the first is this: This type of reasoning confuses the biology of belief with the reasons for belief.

Yes, there might be certain neurobiological things going on in your brain when you think about God, but that doesn’t mean there aren’t good reasons to believe God exists that are completely independent of your brain function. In fact, disqualifying a person’s belief in God by showing the genesis of their belief arising in their brain is actually a mistake in thinking called the genetic fallacy. This fallacious reasoning occurs when you fail to assess a claim on its merit but instead assess it on the origin of the claim.

For example, if a German student learned 2+2=4 from a Nazi math teacher, you can’t mark his math wrong just because the origin of his addition problem came from a Nazi. You would have to evaluate his addition on its own merits. And in the same way, whether God exists or not has nothing to do with whether belief in God originates from the brain. It has everything to do with whether there are good reasons to believe He exists or not. And of course, I believe there are many good reasons to believe He exists, although they go beyond the point of this question.