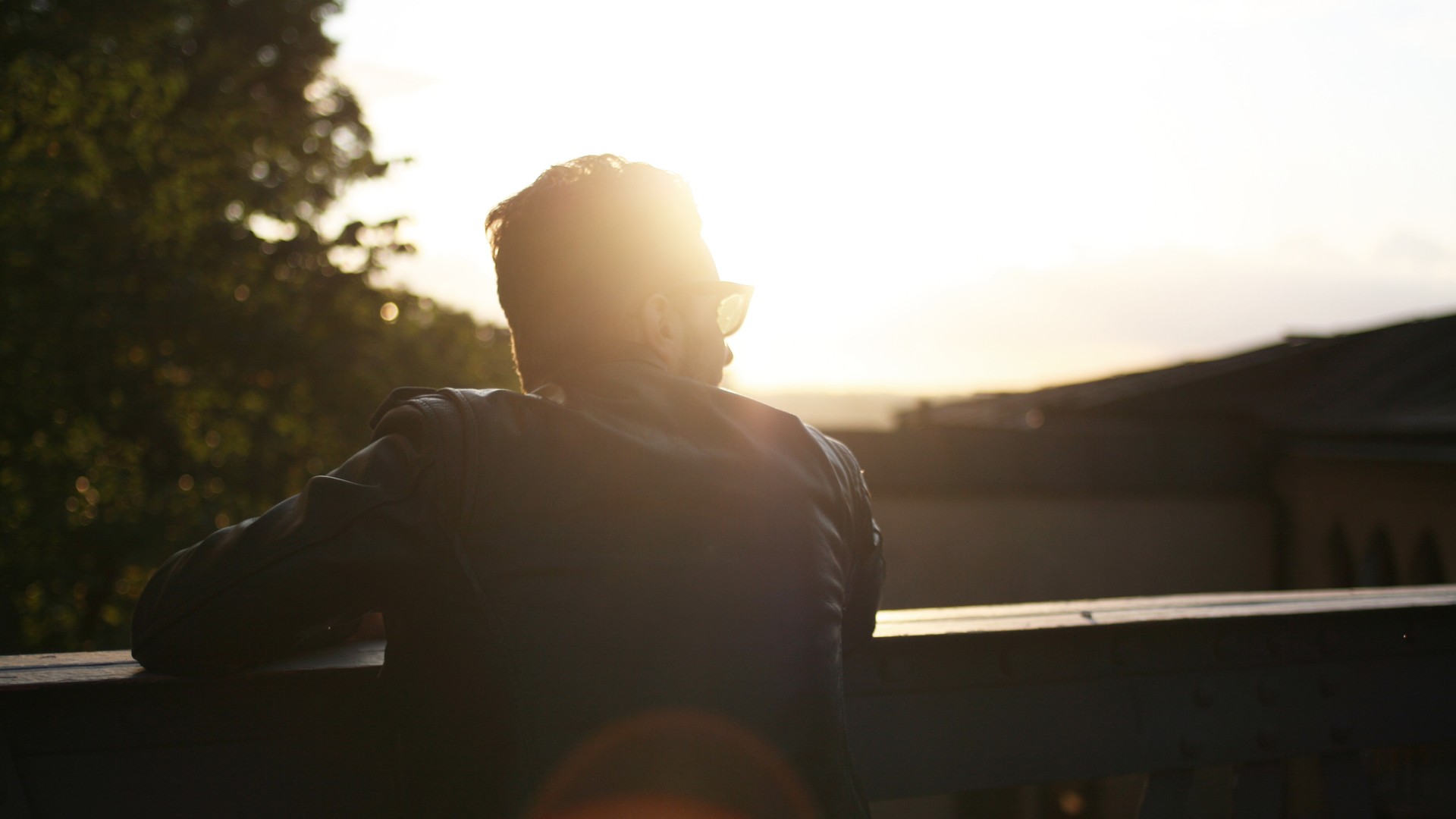 “I do believe it says on quite a few occasions, ‘Thou shalt love thy neighbor as thyself.’ If everyone would stop for a moment and think about what Christianity, Buddhism, Islam, Yoruba, and Hinduism are all about, people would realize it isn’t about denouncing one another and seeking out people to despise. It’s about love and compassion, which in this day and age we need a little bit more of.