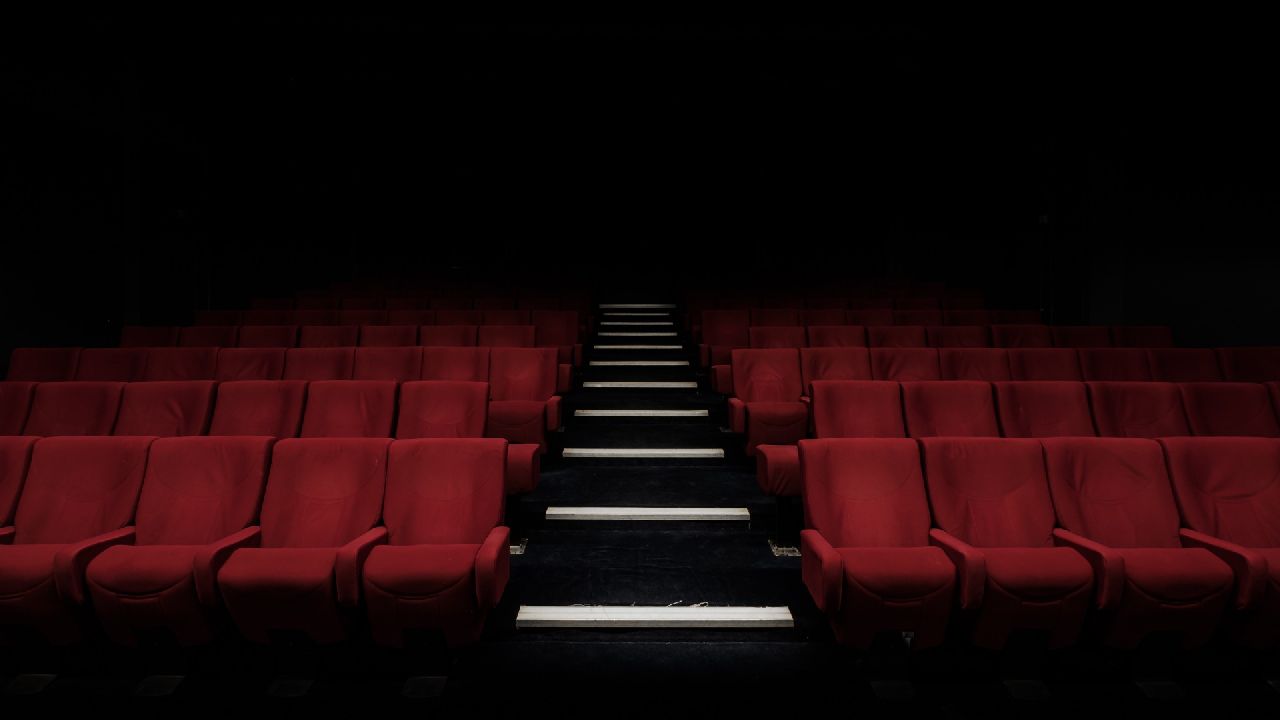 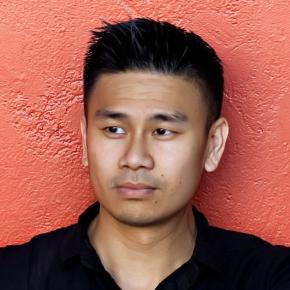 Summer’s here, and with it comes the annual summer blockbuster movie season. It’s become popular of late to look for “redemptive themes” in secular films or to find “gospel themes” in bestselling novels. This or that TV show has a “Christ figure.” There are small-group study guides based on popular movies, and there are even pastors preaching topical sermon series based on current box office hits.

Proponents of this trend usually express sentiments such as:

“Harry Potter does reflect important Christian truths...”
“We can love Jesus more through The Hunger Games...”
“We can see redemptive themes in Star Wars...”
“Marvel’s Avengers can help us enjoy God’s truths...”
“There are gospel elements on display in Stephen King’s novel XYZ…”

This movement is motivated by good intentions to “engage culture.” Now that’s fine and laudable. I love movies, novels, and stories in general, and much of my writing is about film analysis and the story’s relationship to worldview, religion, and Christianity. So I’m not saying we couldn’t or shouldn’t use movies to illustrate theological truths. We could and should.

However, we need to be very careful about how far to take this for at least two reasons. First, considering an apologetics context, there’s nothing especially insightful about the ability to see Christian truths in secular films. And second, we need to make sure that cultural engagement means we influence the culture with the gospel, not influence the meaning of the gospel with pop culture.

There’s nothing impressively creative about being able to see parallels to the Bible in popular culture. Coming from an apologetics background, in one sense, the observation that we can see Christian truths, redemptive themes, and gospel elements in secular stories is unsurprising, unremarkable, and underwhelming. Why? Because, as we apologists have been saying since Romans 1, secularists have to borrow from the Christian worldview for their stories to even make sense.

And not only is it unsurprising, but it is actually predicted! This is because if God exists, then, necessarily, secular writers are made in the image of this very God. Apropos to this discussion, Paul even quotes a secular poet to illustrate Christian anthropology when they get it right. It’s because they “live and move and have [their] being,” their imaginations, in God’s universe—with all its attendant God-designed realities like courage, heroism, sacrifice, and yes...redemption—that we see it on full display in their films.

In an atheistic worldview, why is it praiseworthy for the main characters to sacrifice themselves for their friends? Why is it bad when the villain snaps his fingers and murders innocent people? In a godless, Darwinian worldview, self-sacrifice is not conducive to passing on one’s genes, and killing the innocent wouldn’t be objectively wrong if it helped one to survive to mate and reproduce more offspring.

But in a Christian worldview, it makes sense. Pontius Pilate crucified an innocent man. And that man taught that “greater love has no one than this: to lay down one’s life for one’s friends.” Then He demonstrated exactly that by laying down His life and rising again in three days.

Atheists want to admire the act while ignoring the Actor. They must borrow, borrow, borrow from God’s moral-infused reality, and this manifests in all stories, movies, and novels.

We should remember Spurgeon’s admonition whenever we think we see Christian themes in secular movies. If the secular storyteller happens on true Christian doctrine, then it’s fine to point it out. But we shouldn’t try to force it, to Christianize ideas that aren’t there, or worse, to “gospelize” ideas that are counter to what Scripture teaches.

For example, a Christian film professor from a major Christian university praised the film Places in the Heart (1984) by director Robert Benton, saying:

Writer/director Robert Benton is not an evangelical Christian. Yet, his film incorporates “Christian themes” with more subtlety, artistry, and depth than the majority of films being made by professed Christians.

The film is about a widowed cotton farmer (Sally Field) struggling to survive during the 1930s with the help of a black farmhand, Moze (Danny Glover), while fending off attacks from racist Klansmen. The final scene takes place at church, where, after a devastating tornado, the surviving town members partake in communion. The well-meaning Christian film professor describes the scene:

The camera pans across various congregants.… Then, oddly, the camera continues to pan, revealing a couple who died trying to escape from a tornado, some of the Klansmen, and Moze. Panning past Mr. Will, Possum, Frank, and Edna, the camera finally rests on Edna’s late husband, Royce (Ray Baker), and Wylie (DeVoreaux White), the black youth who accidentally shot him and was in turn lynched.

At this point, we realize there’s much more going on in Places in the Heart than what’s on the surface. The film is a metaphor for the kingdom of God, and the final scene tells us that God’s grace is available to all who accept it—white or black, young or old, good or evil, living or dead.

While it’s true that the kingdom of God is available to all in this life, Scripture does not teach that the unrepentant (the film did not depict all the characters in the final scene as having repented) will partake in God’s grace. To the contrary, recall Jesus’ parable of the rich man and Lazarus, where the rich man received torment in Hades, not communion.

We shouldn’t be so eager to see gospel themes in secular films that we sacrifice the clear teaching of Scripture just so that we can justify enjoying skillfully made art. We can acknowledge that Places in the Heart was a well-written, well-directed and well-acted film. We can also acknowledge that it teaches a different gospel, which is really not another.