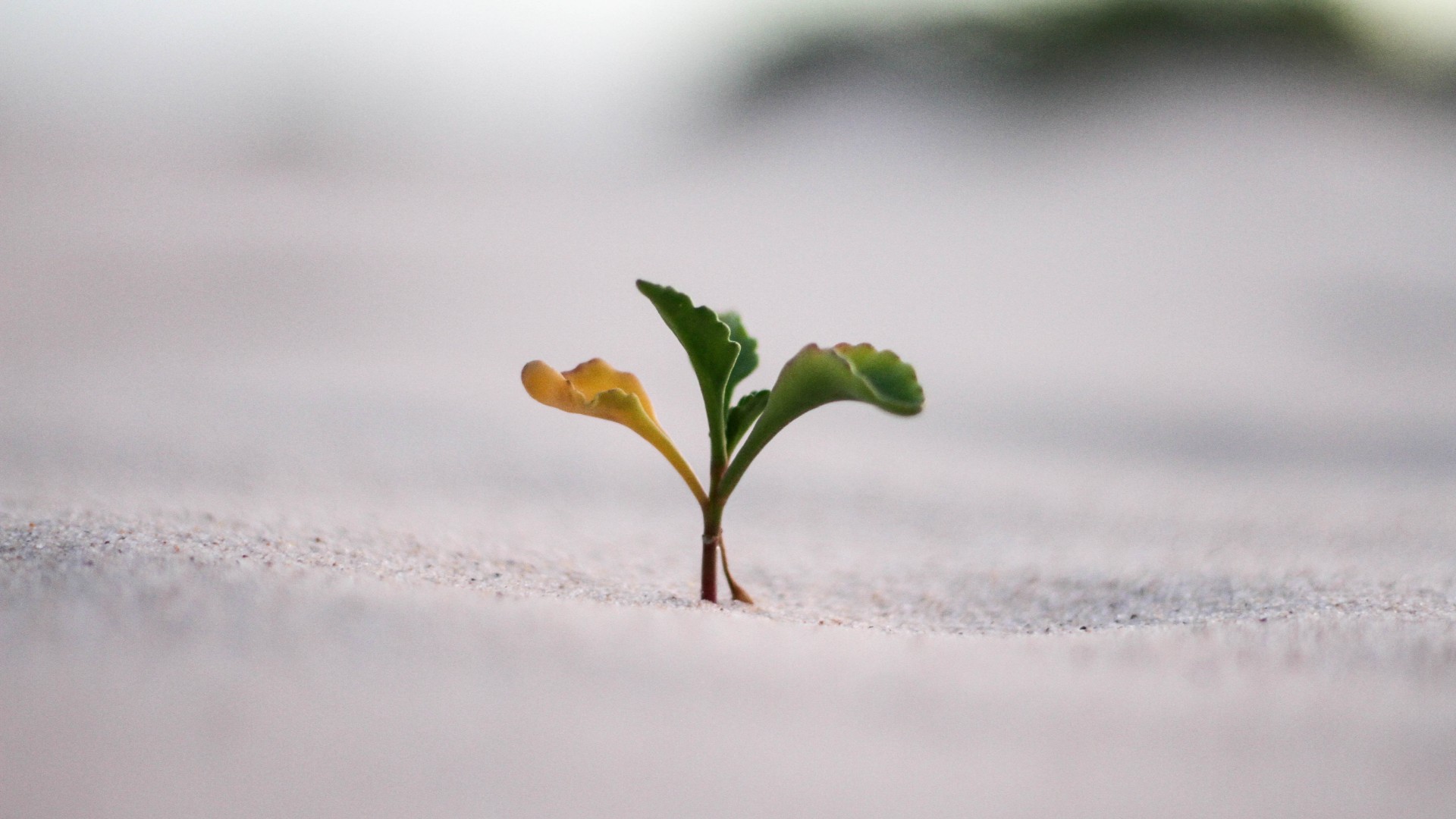 Some questions cannot be answered with a simple “yes” or “no” response. That is, there is some ambiguity in the question that demands more clarification.

A question like this came up in a recent discussion between Greg Koukl and an atheist named Doug on the Stand to Reason podcast. While discussing the nature of grounding objective morality, Greg said, “Obviously, Christianity is a subset of theism. But I don’t have to just restrict it to Christianity that can ground morality. I could say, in principle, theism is capable of grounding morality.”

As Greg explained, if someone believes in a God who is morally perfect, then, on their view, they have an adequate grounding for morality—i.e., in their worldview, objective morality makes sense.

Responding to Greg’s point, Doug asked, “So, are you saying you can believe in a God that does not exist and still have a good grounding for objective morality?”

Unfortunately, it appeared—at least to me—that Doug didn’t understand the difference between these two categories. Since there may be others who didn’t follow this important distinction, I thought it might be helpful to clarify.

Most people recognize that if your concept of God is such that He is the absolute standard of perfection, then you have an objective moral standard in principle. The phrase “in principle” is used to indicate that something is theoretically possible even though it may not be actual. “In principle” doesn’t mean this God actually exists. It doesn’t mean this objective standard actually exists. It merely indicates that this God—with these particular attributes—is the kind of Being that can adequately ground objective morality. That’s it.

We can contrast an in principle proposition with what I’ll call an in reality proposition. I’m using the phrase “in reality” to indicate that something is actual, not merely possible. For example, in principle, a lottery ticket is capable of winning the lottery. However, in reality, my particular ticket is not the winning ticket.