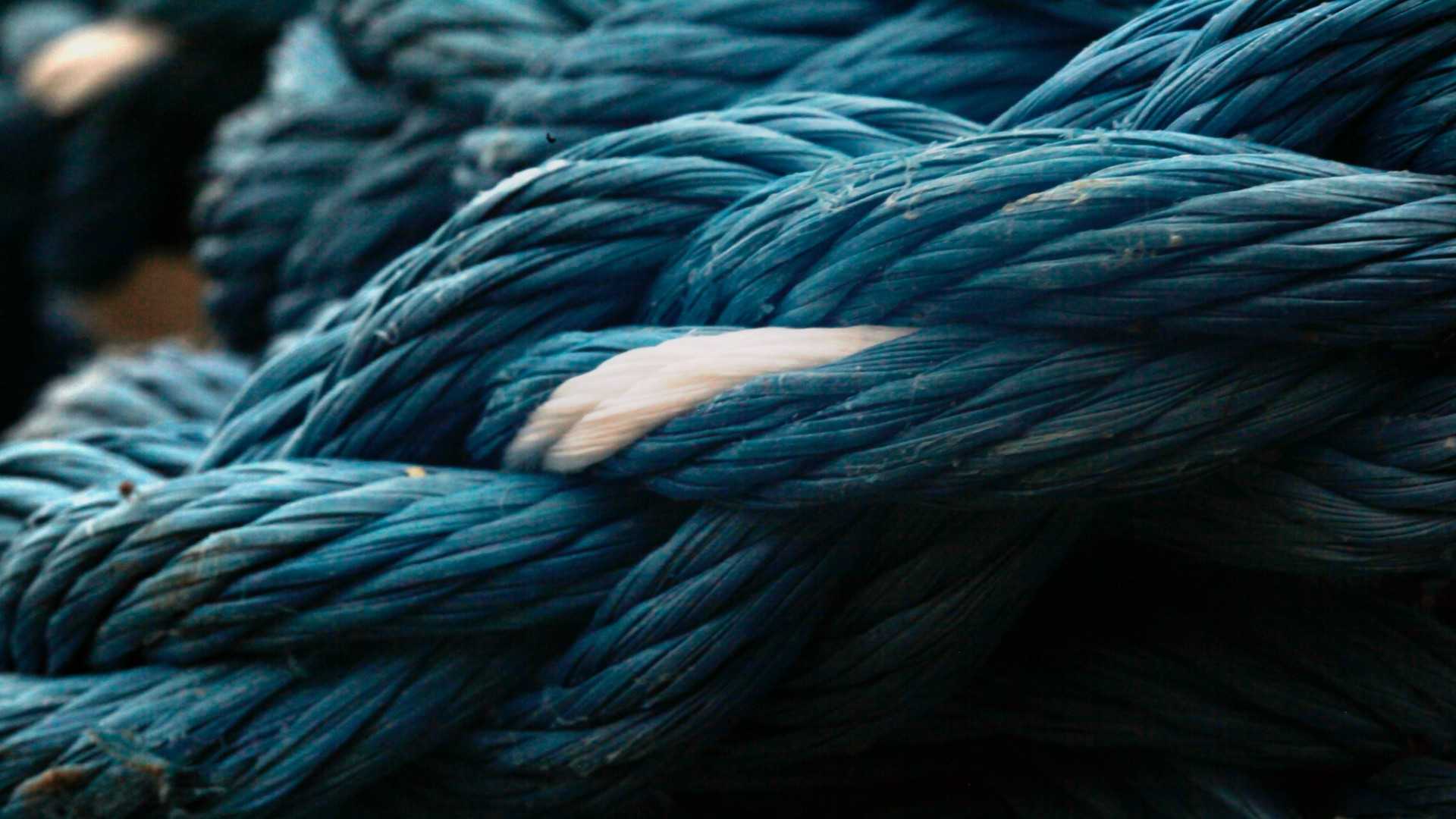 A while back, I met with a local pastor to talk about apologetics—the defense of the Christian faith. During our friendly discussion, we got on to the subject of the nature of truth, at which time I made a case for the correspondence theory of truth.

This particular pastor subscribed to a postmodern view of truth—that there is no objective truth and that truth is a social construction based on linguistic practices.

This pastor was convinced that the law of non-contradiction is just a Western convention. Furthermore, he indicated to me that he believes that Western “Either-Or” logic is too arrogant, dogmatic, and exclusive. He prefers to use the Eastern “Both-And” system of logic. Fortunately for me, this conversation that I found myself in was beginning to sound a lot like a story I heard Ravi Zacharias tell during one of his keynote addresses. You can listen to the story in the video below. (If you’re in a rush, you can start listening at the 2:25 minute mark.)

During my conversation with this pastor, I asked the very same question that Dr. Ravi Zacharias asked the American philosophy professor in his story. I asked, “Are you saying that it’s either the Eastern ’Both-And’ system or nothing else?” He didn’t catch it the first time, and simply responded, “Yes!” The question was worth repeating, but this time I put emphasis on two significant words.

I asked, “Are you saying that it’s either the Eastern ’Both-And’ system or nothing else?” That’s when you could see the light bulb go on. A simple smile let me know that he got it!

There’s no doubt in my mind that this challenge would have caught me off guard if it wasn’t for this video by Dr. Zacharias. This short YouTube clip changed everything. Don’t ever underestimate the power of a 10-minute YouTube video or a podcast. You just never know when God is going to use what you’ve learned for his glory!