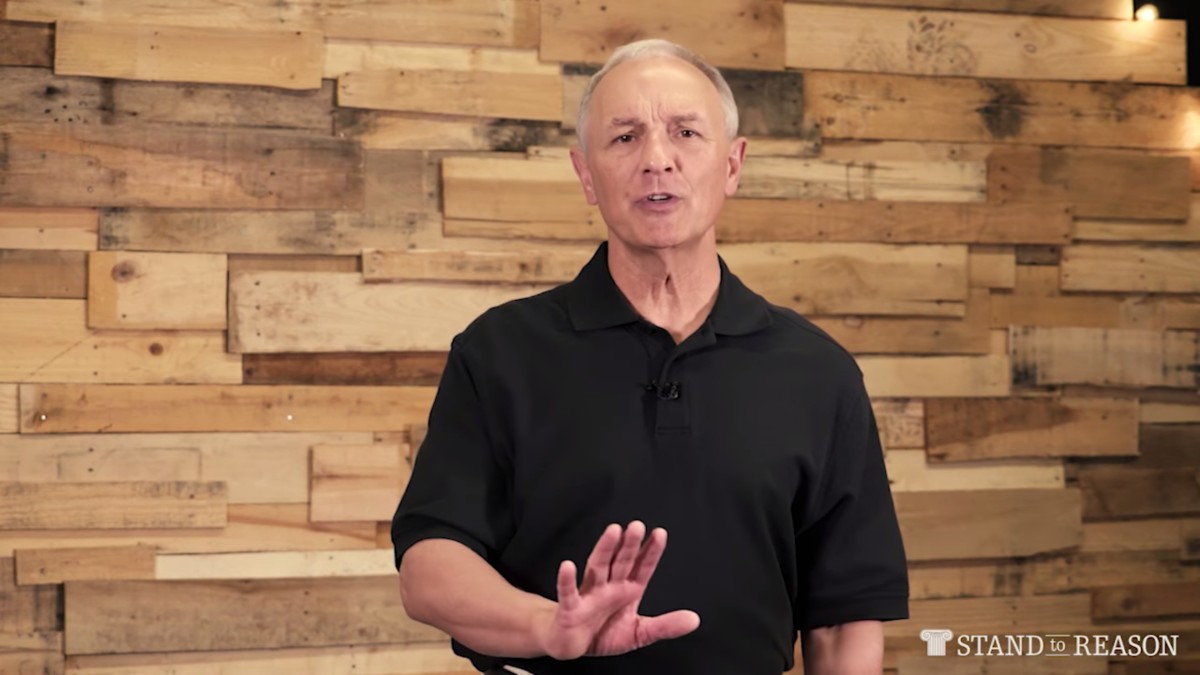 Can Struggling and Doubt Ever Be Beneficial?

Greg shares how struggling and doubt can lead to growth in the life of a Christian.

So here’s a question: Can struggling and doubt ever be beneficial? Okay, two separate things actually, struggling and doubt, and the answer is “yes” to both. First, the reason this comes up is because people struggle, and they doubt. That is, people who are Christians engage in things in life that are hard and sometimes the hardness that they have to face causes them to doubt. Okay, totally understandable. Sometimes it’s harder than it ought to be because there’s a false expectation about the way life is supposed to be as a Christian, and we have to remember that Jesus said, “In this world you have tribulation,” and the tribulation is a good thing. It’s the kind of thing that God uses, for one, to train us, to develop us.

Says in 1 Peter chapter 2 that, “As Jesus suffered in the flesh, arm yourselves for the same purpose.” In chapter 4 Peter says, “Why are you surprised at this fiery ordeal amongst you as if something strange were happening to you?” This isn’t odd, this is ordinary. Hebrews I think maybe chapter 1 or 2 says that Jesus learned obedience through the things which He suffered.

So the idea of struggling as a Christian, as somebody who is behind the enemy lines, who was a stranger in a strange world, is standard for Christianity, and it is that struggle that God uses to conform us to the image of His son. That’s just the way God raises children, okay. Hebrews 12, “All discipline for the moment seems not to be joyful but sorrowful, but afterwards it yields the peaceful fruit of righteousness,” okay? So, set your mind on this: If you’re gonna be a follower of Christ in this world, it’s gonna be hard. You’re gonna get challenges from the world, and God is going to allow you to go through those challenges so that He can conform you, as He’s promised, to the image of His son. That’s Romans 8. “We know that God causes all things to work for good for those who love Him and are called according to His purpose. For those whom He foreknew He predestined to become conformed to the image of His son.”

By the way, that’s the way that God is gonna work all things for good, okay, in your life. So this is standard Christian living. Don’t be caught by surprise by it, okay? And if you understand that, you’re gonna have less reason to doubt. Now what about the doubt part? Is that bad? No, everybody doubts. Everybody—I doubt. I have questions that come up in my own mind and there are times when I wonder, “Gee, am I going down the right path here, or am I just wishing on a star?” Now I’ll tell you as time has gone on I have less, fewer and fewer doubts, but it’s still a standard part of Christianity.

Can that be beneficial? Of course, if you’re not overwhelmed by doubt, because you’ve sought out answers regarding the things that you doubt then that doubt can lead to stronger conviction. If you’re left alone in the midst of your suffering and you don’t understand that God has ordained difficulty for your good, you might think that God has abandoned you, and maybe there is no God at all, and if you have nobody else around you that can help encourage you, and love you, and pray for you, and give you reasons why the confidence that we have in Christ is well grounded, then it could be a tough situation, which is all the more reason why everybody—every church, every community, every Christian, ought to be familiar on some level with apologetics. That’s what we do at Stand to Reason.

So struggle and doubt, can they be useful? Sure. Struggle’s ordinary that makes you like Jesus as you respond to God. Doubt comes for everybody. The answers are there. You get the answers, you get the evidence, doubt can turn into stronger conviction.