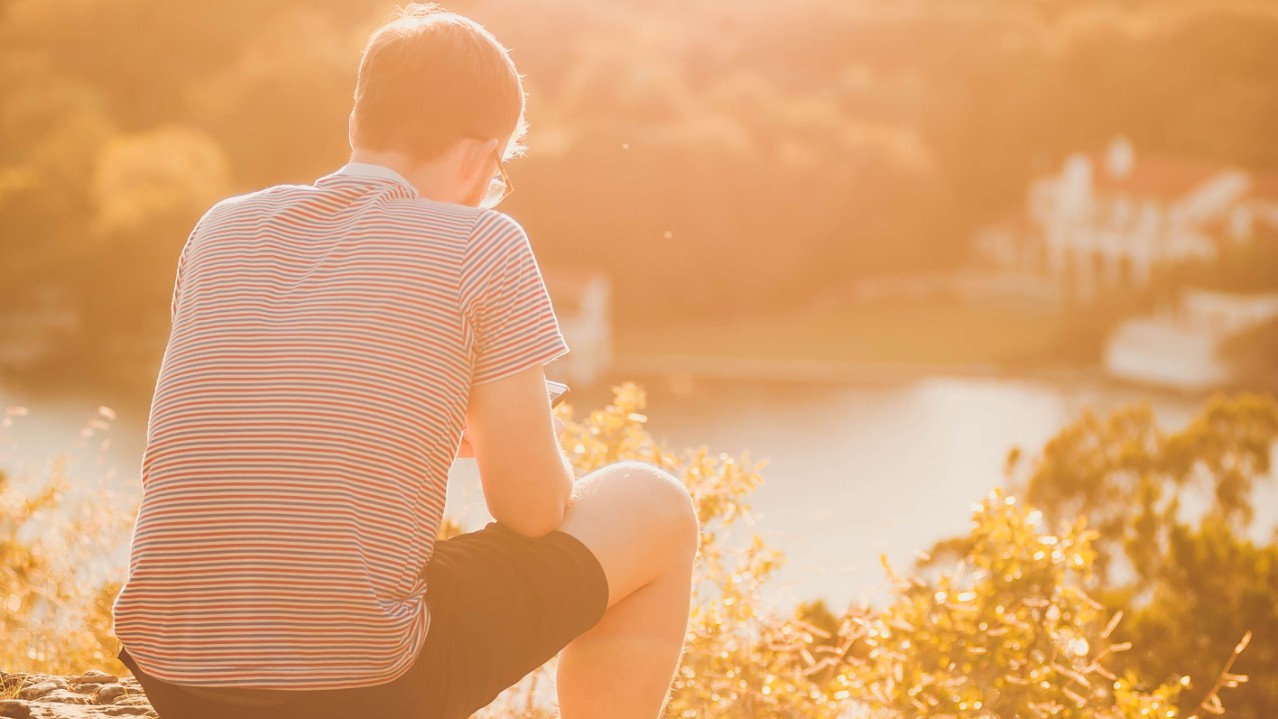 Jesus tells us to treat an unrepentant sinner like a tax collector. Paul tells us to kick them out of the church. Are these just archaic cultural norms that no church should follow today, especially with the sin of homosexuality? I was amazed to discover a church that recently followed this New Testament teaching.

“Watermark church dismissed me for being gay,” the headline read. The story was about a man who wrote a letter to the church that disciplined him. When I read that headline at a news site, my heart sank because I feared this was an over-zealous church that reflexively and unfairly kicked out a man who sought to follow Jesus but struggled with same-sex attraction.

He began his letter: “Today I celebrate a very interesting anniversary with you. It was exactly one year ago when you told me that I was no longer worthy to serve, be in a community group, and be a member of your church.” He went on to describe his battle against homosexuality and how he prayed his same-sex attraction would change. After his desires persisted, he claimed the church turned their back on him.

Regardless of whether the church behaved correctly or not, it’s sad to see a man with a spiritual yearning feel betrayed by a church and abandoned by God. Sexual transgression, even that of homosexual behavior, is not unpardonable. The Kingdom of God is available to anyone willing to repent of their sin and turn to God for redemption.

Being willing to repent of your sin, though, is the critical part, especially in this story. Theologian Millard Erickson defines repentance as, “Godly sorrow for one’s sin together with a resolution to turn from it.” God gives grace to anyone who acknowledges their sin as sin and turns to follow Jesus instead of their own desires. For those who don’t acknowledge their sin, the body of Christ is commanded to address them.

Jesus lays out a step-by-step protocol for churches to follow in Matthew 18:15–17.

Step 1: Confront the sinner in private. If he acknowledges his sin and repents of it, you can rejoice. Step 2: If he doesn’t listen to you, take another believer (or two) to call out his sin.
Step 3: Take the matter before the church if he refuses to repent.
Step 4: Treat the sinner like a gentile or tax collector, which means dismissing them from church.

The Apostle Paul, in 1 Corinthians 5:1–5, insists that the Corinthian believers dismiss an unrepentant sinner. This immoral brother was aware of God’s commands but thumbed his nose at God’s law by continuing to engage in sexual sin with his stepmother. It’s probable that believers had followed steps 1-3, but now Paul was calling the Corinthian church to follow through on step 4 because the man remained unrepentant.

Keep in mind that all believers still sin. Many, however, are repentant. They acknowledge their sin, turn from their rebellious action, confess to God, and receive forgiveness. Jesus’ protocol in Matthew 18 is for those who are unrepentant.

In the case of the man at Watermark church, I discovered more of the details when I read the church’s “dismissal” letter that the news site published. “This is a difficult letter to write,” the elders began. They stated they genuinely loved him, affirmed his “many gifts,” his “heart of kindness,” and expressed their desire that he experience “the abundant life that is found in Jesus Christ alone.” You could sense their heartfelt love for him.

Then they gave an account of how the church had, over several years, “gently and repeatedly brought these [sinful] patterns” to his attention. For a time, the man was repentant. He was aware of his sinful desires but refused to satisfy them (as we are all called to do with our sinful desires). Eventually, however, he began to satisfy his same-sex desires through a sexual relationship with another man. He became unrepentant.

The elders cited the teaching of Jesus in Matthew 18 and the biblical precedent of 1 Corinthians 5 as justification for their decision to remove him from the body and treat him as they would “anyone who is living out of fellowship with God.” You may fault their decision. If you do, you must also fault the Apostle Paul, Jesus Christ, and the Holy Spirit who inspired the Scriptures that teach this principle.

Church discipline, though, isn’t merely about kicking people out. It’s about calling them to repentance so they return to fellowship with the body of believers. That’s exactly what the elders did: “We lovingly, but firmly, call you back to repentance.... We plead with you to run to the Lord and allow the Spirit of God to begin to transform your heart in a mighty way (Titus 3:3–7).” Finally, they offered him an opportunity to meet with a church staff member who also experiences same-sex attraction but finds freedom, healing, and victory in Christ. Assuming the details of this news story are true, the elders behaved properly and lovingly.

The only question that comes to mind is whether this church applies the same approach to all unrepentant sin or just the sin of homosexuality. Yes, we need to exercise church discipline on people who satisfy same-sex desires, but also on those who unrepentantly satisfy opposite-sex desires outside the context of biblical marriage. Indeed, anyone engaged in ongoing, unrepentant sin must be lovingly, but firmly admonished.

Church discipline isn’t a remnant of the first-century church. It’s a New Covenant principle that can and should be applied today, assuming it’s consistently practiced with all sin.