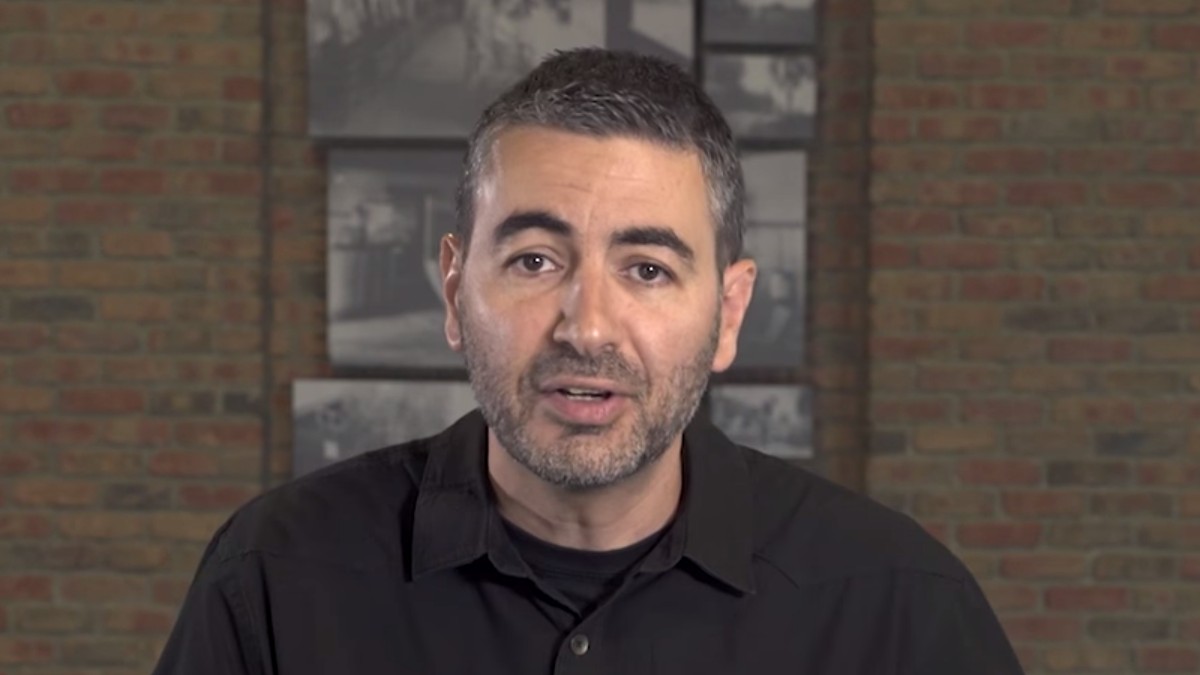 Can Atheists Ground the Claim That Abortion Is Wrong?

If a pro-life atheist doesn’t believe in a Moral Law Giver, can their view be consistent?

If atheists can’t ground morality, can they be consistently pro-life? Well, if the question is whether atheists can oppose abortion, then of course the answer is yes. They can, in fact, fight against abortion laws, for example. But if the question is whether an atheist can ground the claim that abortion is objectively wrong, well, then the answer is gonna be no, and the reason is simple.

If you don’t believe in God, then there’s no law giver in the universe to provide an objective standard of morality that exists out there that we can judge our own actions by. And so if an atheist said abortion was wrong, they could only say it was wrong for them. The wrongness of abortion would only be wrong because they thought it was wrong not because it was actually wrong.

Now this is called moral relativism, and it’s the idea that morals—what’s right and wrong—are relative to each individual. Now, it turns out, though, that the problem is actually a lot worse than I’ve stated because if there’s no God, not only would abortion not be objectively wrong, but nothing would be objectively wrong—not theft, not lying, not even murder or rape. Every action is ultimately moral because, from the atheist’s perspective, there’s no divine law giver to set the standard.

Now notice, I’m not saying that an atheist can’t be moral or can’t think that those actions are wrong. In fact, many atheists do think they’re wrong. What I’m claiming here is that an atheist couldn’t explain why those actions are wrong in an objective sense. They could say, according to their own inner standard, they believe abortion and rape are wrong, but if they move, for example, to a country where there are people there who considered rape and abortion to be perfectly moral, then to what standard would the atheist then appeal to explain why those behaviors are wrong for those people in that country. All the atheist could say is this, “Well I think these things are wrong,” and the people in the country would reply, “Well, we disagree. Those actions are right in our eyes,” and so since they’re the majority, then of course their ways win.

In other words, might would then make right. In fact, I remember one time I was on a university campus, and I was involved in a protest against abortion, and I got into a conversation with this guy who was an atheist, and he told me, of course, that he thought abortion was morally permissible. He didn’t think abortion was wrong because he said, “Well, after all, there’s no God. And so if there’s no God, there’s no one to say that it’s wrong.” And I said, “I agree with you. You’re right. If there’s no God, then you’re right. Abortion is not wrong.” But I said, “Nothing then is wrong. Every behavior would then be permissible.” And his response was, “You’re right, I totally agree.”

So I was thinking, this is great. He’s totally agreeing with me. I’m gonna go further with this point. Then I said, “You know what, not only is nothing right or wrong if there’s no God, but there’s nothing of value in the universe either. We’re all stardust, and we have no value and meaning.” And then one of the most unsettling experiences happened to me at that point. He turned to me and he said, “You know what, you’re right. I’m not worth anything. I don’t believe I’m valuable at all, and that’s why I’ve often considered killing myself.”

And I was like, oh man! I’m like, “Okay, I take back everything I said!” Now I didn’t, of course. I actually took some time to talk to him. I took down his phone number, actually I’ve been in contact with him for several years now just to make sure he’s okay and to try to, you know, share with him, of course, the truth.

But again, notice in this case this atheist was being consistent. He couldn’t deny God exists and believe abortion was objectively wrong. But as we agreed, if there’s no God, then nothing is right or wrong. All you have is individual preferences about what you like and don’t like. And so while I’m happy to partner with atheists who want to help fight abortion, I don’t think they’re being consistent with their worldview.