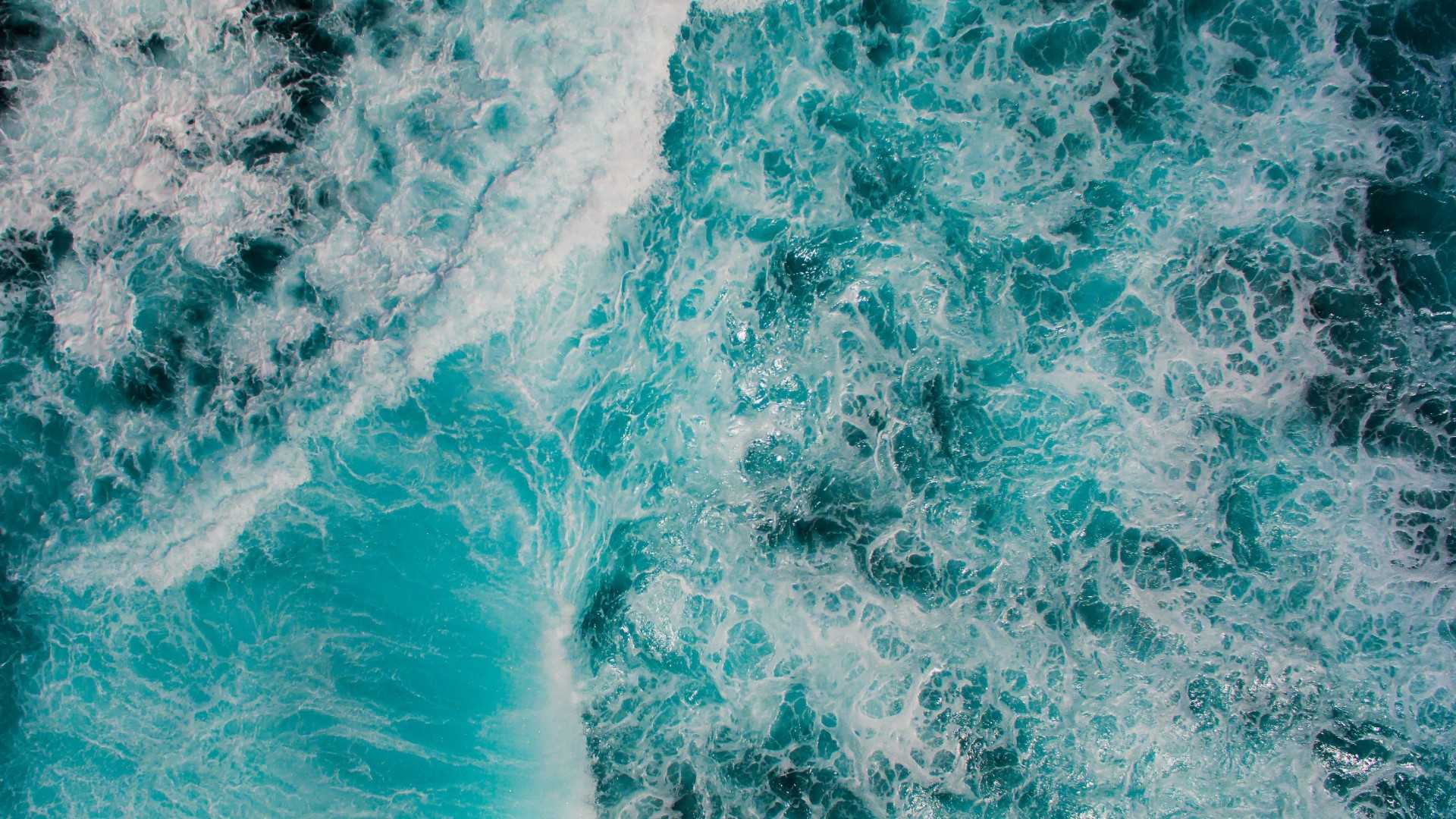 To believe in miracles, we have to believe an immaterial God can move things in the world. Is that unreasonable?

To accept the existence of miracles, one would have to accept the idea that a being without material properties (i.e., God) can move about, change, and otherwise affect objects in the physical world. Is this, in itself, an absurd proposition? I don’t think so. I can’t show you how the affecting of the physical by the non-physical is possible—such explanations are beyond my capability, but I can certainly demonstrate that this is not only possible, but commonplace.

Imagine you’re sitting on a park bench and spot a good friend approaching. You raise your arm and wave.

Why did you wave? There was nothing in the physical world that compelled you through the laws of physics, or chemistry, or anything else to raise your arm. Your action did not begin with a physical process; your action began with your will. Your will to raise your arm was not a physical part of your body. Your thought was non-physical—it couldn’t have been measured because it had no mass and took up no space. Try describing your thoughts and your will in physical terms—what color are they? How big are they? How much do they weigh? These questions are meaningless because our wills are not in the same category as objects in the physical world, which can be described in such terms.

Our limited minds are only able to move our own bodies, but is it so outrageous to think that it’s possible for there to be a greater mind out there who would have access to all physical objects? It’s difficult to rule out the possibility on principle when we see the same thing taking place on a smaller scale everyday, every time we make a move.