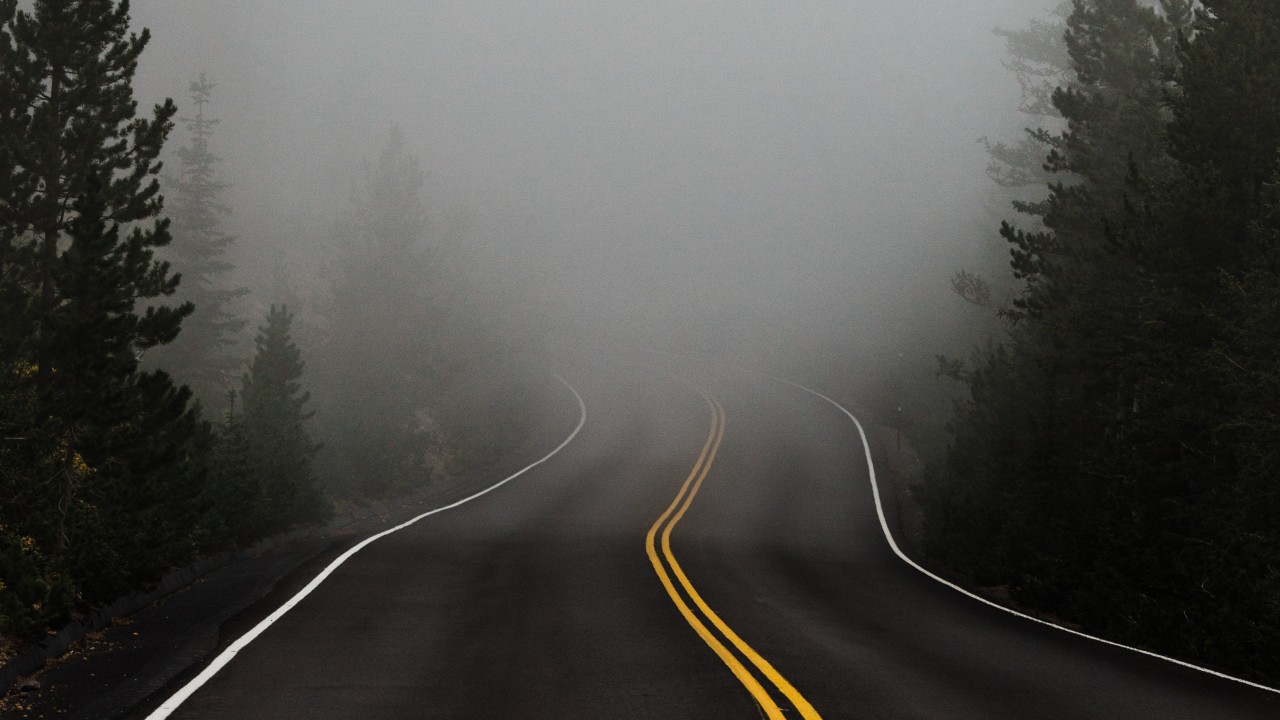 The famous atheist philosopher Bertrand Russell was once asked what he would say to God if he found himself standing before Him after his death. Russell replied, “I probably would ask, ’Sir, why did you not give me better evidence?’”1 For Russell, it all came down to the evidence. The implication here is that given enough evidence, Russell would have believed. But is it really that simple? Does belief in God merely depend on evidence?

This past month I had the opportunity to join Brett Kunkle and a group of high school students on an apologetics mission trip to the University of California at Berkeley. This one-week trip trains students to defend their faith and gives them an opportunity to do so in real-life discussions with atheists and other non-Christians. In fact, atheists are invited into the classroom to give the students their best shot.

One of the atheists we brought in raised a challenge similar to Russell’s: if God exists, why isn’t there more evidence for His existence? This is a fair question that demands a thoughtful response. One such response came from Blaise Pascal, the brilliant French mathematician and philosopher. Pascal believed that there is sufficient evidence for anyone who honestly seeks after God with all his heart:

Pascal makes it clear that the amount of evidence is not the issue. The evidence that God provides is always adequate for its task. The issue is with the desires of the human heart. Therefore, the problem is not with God; the problem is with us.

God does not want to coerce anyone into a relationship with Him. Consequently, that is exactly what too much evidence would do. Certainly God could have written ’YAHWEH’ in the stars or stamped ’Made by God’ on every atom in the universe, but this would only force God into our lives and eliminate the possibility of genuinely seeking Him with all our hearts.

Speaking through His prophet Jeremiah, God promises, “You will seek me and find me, when you seek me with all your heart” (Jer. 29:13).3 Many years later, Jesus, the incarnate Son of God, repeats this truth by stating, “Ask, and it will be given to you; seek, and you will find; knock, and it will be opened to you. For everyone who asks receives, and the one who seeks finds, and to the one who knocks it will be opened” (Matt. 7:7-8).

Bertrand Russell’s response is very telling. He assumed, as many people do today, that knowledge of God is only an evidence issue; if you reach a certain amount of evidence, then you will believe. This is simply not true. Consider the Pharisees’ response to Jesus healing the paralyzed man at the pool of Bethesda. After being confronted with the incredible evidence that Jesus miraculously healed a man, who had been an invalid for thirty-eight years, the Pharisees “were seeking all the more to kill him” (John 5:18). Instead of allowing this powerful evidence to lead them towards God, they hardened their hearts and were driven away from Him.

Therefore, belief in God is not only an evidence issue; it is also a heart issue. The evidence exists, but you must seek God with all your heart. Sadly, most people desire to suppress the evidence for God. The apostle Paul makes this point in his letter to the church in Rome:

For the wrath of God is revealed from heaven against all ungodliness and unrighteousness of men, who by their unrighteousness suppress the truth. For what can be known about God is plain to them, because God has shown it to them. For his invisible attributes, namely, his eternal power and divine nature, have been clearly perceived, ever since the creation of the world, in the things that have been made. So they are without excuse (Rom. 1:18-20).

Paul does not mince words. Everyone clearly perceives the evidence. It is the wicked human heart that refuses to accept the evidence. While it is certainly true that there is not overwhelming evidence that would force a person to believe that God exists, there is enough evidence to bring any genuine seeker, who seeks with all his heart, into a belief in the Almighty God.