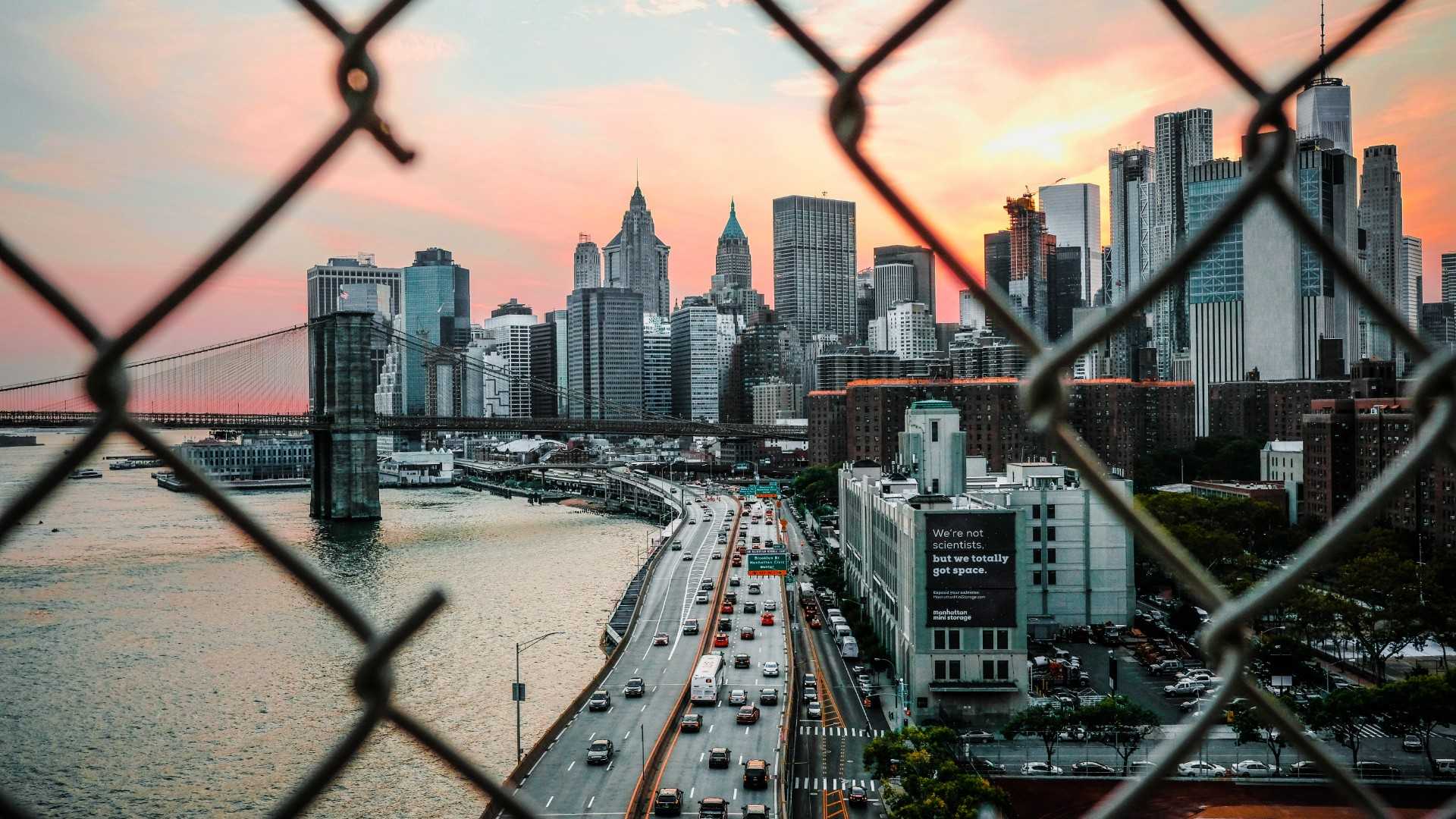 On the heels of the Reason Rally, where Dawkins exhorted the crowd to “Mock them! Ridicule them! In public,” Tom Gilson wrote a post about the New Atheists’ practice of trivializing religion. He quotes David Albert's recent New York Times review of Lawrence Krauss’s new book:

When I was growing up, where I was growing up, there was a critique of religion according to which religion was cruel, and a lie, and a mechanism of enslavement, and something full of loathing and contempt for every­thing essentially human. Maybe that was true and maybe it wasn’t, but it had to do with important things—it had to do, that is, with history, and with suffering, and with the hope of a better world—and it seems like a pity, and more than a pity, and worse than a pity, with all that in the back of one’s head, to think that all that gets offered to us now, by guys like these, in books like this, is the pale, small, silly, nerdy accusation that religion is, I don’t know, dumb.

Gilson then gives an illustration of this tactic from an encounter he had at the Reason Rally, and it’s worth reading.

I was thinking about this very thing last week when our weekly challenge at STR Place (our student site) covered this video. What struck me more than anything else about the video was the shallowness of his understanding of Christianity. What atheists seem to be lacking is a grasp of the bigger picture. They have certain bits of Christianity memorized, but each bit is known only in isolation, away from the bigger context that could give it meaning. I’ve never heard anyone express what this results in better than Albert: “the pale, small, silly, nerdy accusation that religion is, I don’t know, dumb.”

But that depth, that “something,” the big picture, is entirely absent from the image of Christianity maintained by the atheists, leaving them with a parody of its story and teachings that carries about as much power as an episode of Scooby Doo. So what I'm always left wondering is this: Why doesn’t sheer curiosity drive atheists to find the pieces they’re missing so that the last 2000 years of history will at least make a little sense?