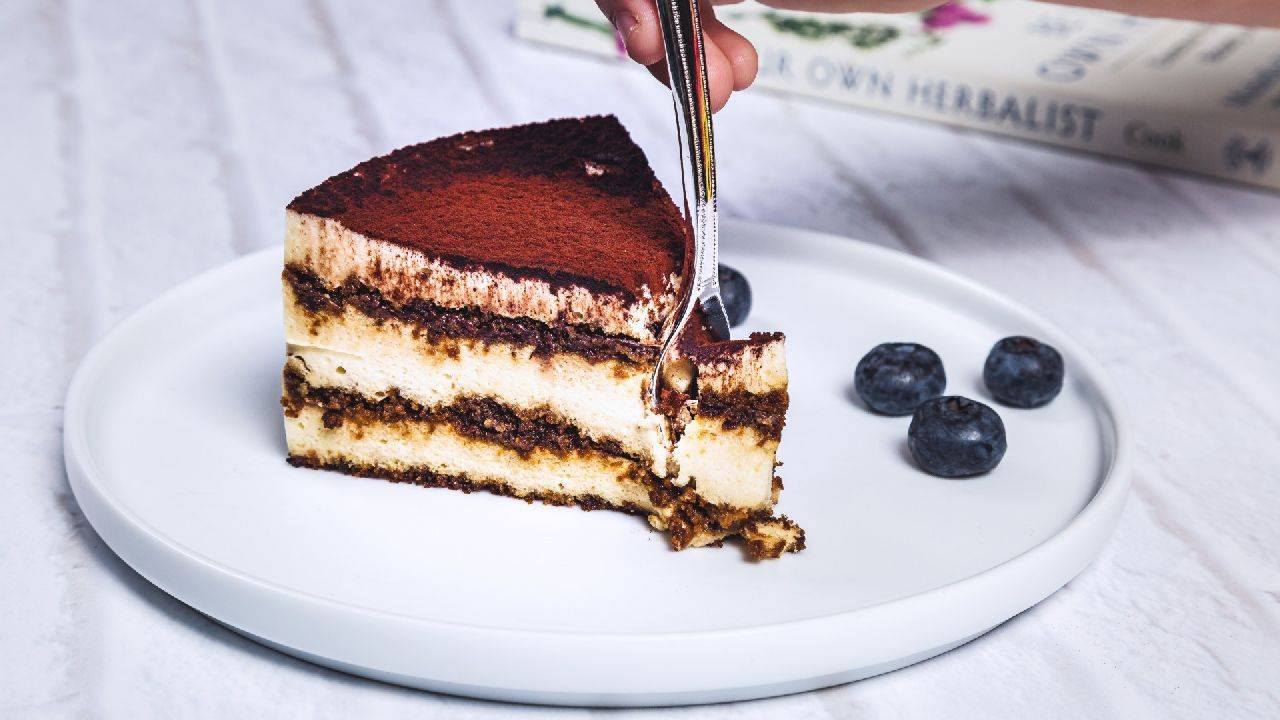 The question of the so-called Canaanite “genocide” is a difficult one to answer. It’s difficult to answer for a few reasons. First, there is no sound bite response. In fact, I have a 50-minute talk devoted to addressing this one subject, and still much more could be said. Second, any adequate response requires laying out the historical and theological context. However, many who raise the challenge are biblically illiterate and have no interest in even attempting to understand the context. Third, any rational response may not be emotionally satisfying. There is something deeply disturbing about these accounts, and the apologist can’t just wave a magic wand to make it go away. Even though a response may not be emotionally satisfying, that doesn’t mean it’s not a reasonable response to the challenge.

Rather than rehearse my response to this challenge, I want to make an observation about the challenge. Many atheists have cited the killing of the Canaanites in the Old Testament to charge God with being a genocidal monster. Christians have rightly pointed out that the conquest of the land of Canaan was an act of judgment on a very wicked society. In fact, the Canaanites engaged in idolatry, incest, temple prostitution, adultery, homosexuality, bestiality, child sacrifice, witchcraft, and sorcery (Lev. 18:20–30). For instance, the Canaanites worshiped the underworld god Molech. Molech was represented as an upright, bull-headed brass idol with a human body. The Canaanite people would heat the idol to hundreds of degrees and then place one of their children in its glowing hot arms. The child would burn to death. So this was judgment, not genocide.

Despite the horrors the Canaanites were committing, many atheists complain that God was immoral for stopping them. Yet, the most common challenge raised against the existence of God is the problem of evil. If God exists, why is there so much evil in the world? Why doesn’t God do something about the wickedness in the world? Why doesn’t God intervene?

At this point, there is an obvious inconsistency. They say, “God must not exist since He doesn’t intervene to stop wicked people.” But then when He does intervene in history to punish the wicked, they call Him a moral monster. The atheist cannot have it both ways. On the one hand, the atheist will complain about God because He is doesn’t intervene to stop evil in the world—the problem of evil. On the other hand, he complains about God because He intervenes to stop evil in the world—the killing of the Canaanites. I’m sorry, but you can’t have your cake and eat it too.

Here is a short clip where I walk through this observation.

You can see the entire talk here.