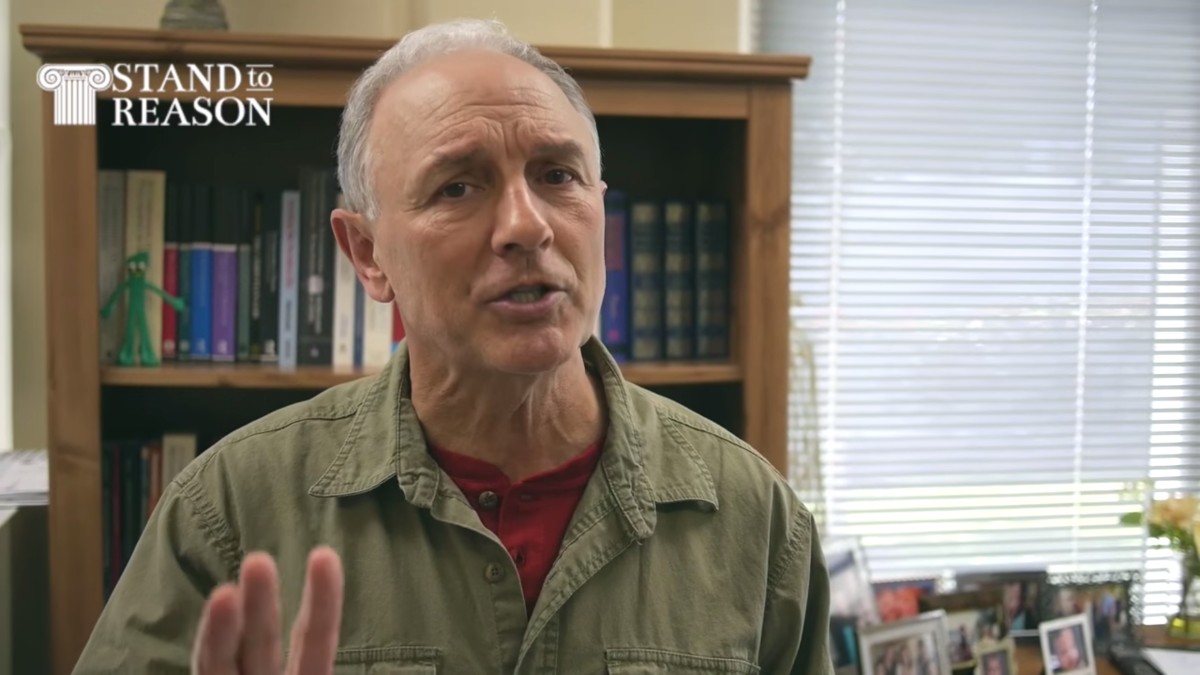 Greg discusses how to employ the “Rhodes Scholar” tactic in conversation.

I want to give you a tip that will help you from being victimized by an appeal to authority. Now, there’s nothing wrong with appealing to authority. Some people happen to be in a better position than other people to know what the facts of the matter are, and so we appeal to authorities a lot of times. This is done in trials too. You bring in the expert witness. But what always happens after the expert witness gives his testimony, that is, after he gives his opinion? There’s always a cross-examination. That means somebody from the other side gets to ask questions about the claims that even the expert is making, all right?

Another problem that comes up is that sometimes people who are experts in something weigh in in areas that they’re not expert at. This happens all the time, and I’m thinking right now about when California passed a referendum that had to do with embryonic stem-cell research. Okay, they had what 20 Nobel laureates that weighed in with their opinions about this, but notice this. One professor of biology and physiology assured the voters that the measure was ethical. Ethics isn’t it his field. He’s a biology professor. It might be that he knows something about ethics but not in virtue of his biology credentials. That’s the point, all right?

Let’s see, we have another, a specialist in cancer research said, “The legislation would boost California’s economy and have a salutary impact on healthcare costs.” Well that’s not his field either, okay? An Alzheimer’s research director promised new jobs and increased revenues for state coffers. I mean, okay well maybe it would produce new jobs, but notice what’s happening. They’re trading on credentials that have nothing to do with the opinion the person is giving. This kind of thing happens all the time.

So what I want you to do is I want you to look more closely whenever anybody makes an appeal to expert testimony. You want to double-check to see that the person is giving testimony in an area that they’re actually an expert in, and they’re not just hitchhiking on their credentials as a Nobel laureate to talk about something that is unrelated to their field, okay? And secondly, even when they give their point of view from their field, you want to be sure that you ask the questions, why do they believe what they’ve just said? Give me some detail. Give me some rationale. Unwrap this for me a little bit. Don’t let me just take your word for it because even experts can be deeply biased in the things that they have to say. The reasons will allow you to get beyond the bias and assess the issue yourself. That is the Rhode’s Scholar tactic.