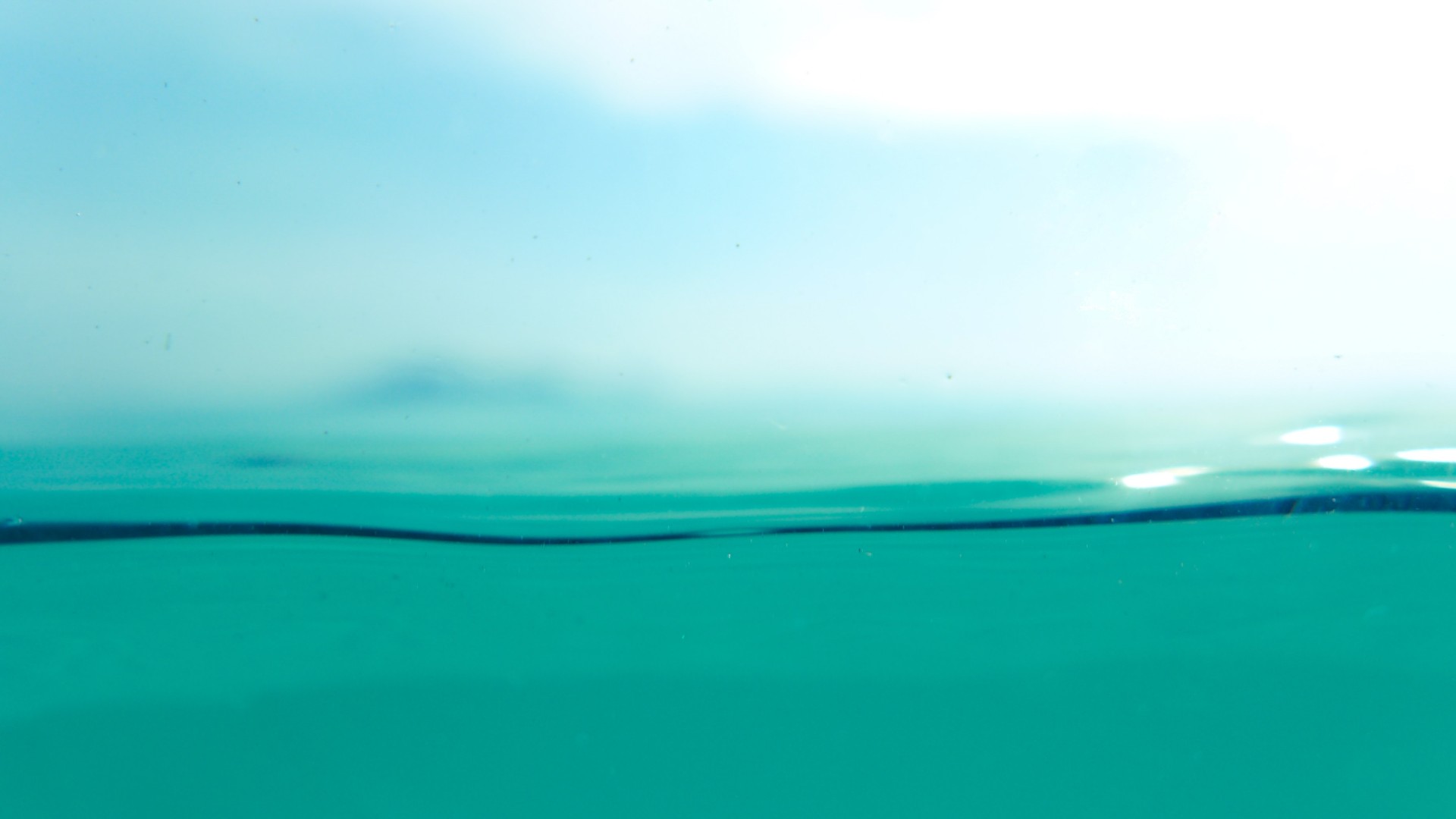 Is it OK for a Christian to argue with other believers?

I do want to respond to Sandy just a little bit more before I get to the next caller regarding this issue on Christians arguing. What she suggested is, why should Christians argue since there are many other people to argue with and that is much more important? I guess my response is, why on earth would it be a mistake for Christians to argue about something? A mistake, per se. I can think of things that Christians might dispute about that are rather useless; but I can think of a lot of things that Christians dispute about that are actually quite important. In fact, the conversation we were having was a dispute with another Christian about something that was very important. Now, the other Christian wasn’t present, but nevertheless we were still having an argument, i.e., we were disputing about particular ideas and we were giving evidence why one set of ideas was more truthful and more worthy of being believed than another set of ideas. That’s what an argument is.

Now, some people may view disputation as wrong in itself because they view it as quarrelsome. We ought not be quarrelsome, as Paul tells Timothy in 2 Timothy chapter 2. But having disputations, differences of opinion in which you argue for a point of view, and being quarrelsome are two different things. In fact, it’s absolutely imperative that Christians argue. Some of the fight phobia that Christians have had in the past actually has done more harm than good. It is good and healthy for Christians to dispute about important issues, meaning they give their opinions about what is true, and they support their opinions with evidence and reasoning and Scripture. Then they allow those opinions to be looked at very closely by someone else, and then he gives his reasons and ideas and Scripture. It’s only in and through that process of disputation, sharing ideas, and trying and testing our ideas in fire that we will be able to determine what truth is.

A group of people who refuse to dispute about anything will have a very poor chance of coming to truth. Then it seems to me that the first person to express his opinion wins. You jump in first, you express your opinion and that prevails because no one is allowed to dispute. They think it is divisive. But it doesn’t have to be divisive. There is sometimes this attitude that if we have a difference of opinion, we can’t express it, we can’t get exercised and feel strongly about these things because that’s divisive and we don’t want people fighting. That is actually a dangerous attitude in the church. We ought to be taught how to fight fairly and reasonably and graciously, rather than just abandoning the contest at all. Once we abandon the contest then it’s very easy for bad teaching to rule.

If you look at Acts 15 there was quite a polemic going on there—and for good reason. Something important was at stake in the nature of the gospel itself. Paul went at it with Peter hammers and tongs, and he did it in front of people. We read about that in Galatians 2 as he opposed Peter to his face because he was caught up in the hypocrisy of the Judaizers. If you think about it, much of the Epistles are arguments with Christians in written form. An argument is an argument, whether it’s written down or spoken face to face. Is not that what we see consistently in the Epistles? Paul, Peter and the others are arguing about a critical point of doctrine, a critical point of application, a critical point of truth. We ought to do that, and I rue the day—and maybe the day is upon us—when we shirk that entirely because we want to keep the peace.

There is a peace that is not worthy to have, frankly, if it’s at the cost of truth.

I think the goal ought to be learning how to dispute in an aggressive fashion, yet still maintaining the harmony of the body and the unity of peace. Maintaining harmony doesn’t mean that we abandon all disputation. We have an obligation to guard the gospel and that means we ought to dispute critical things. Paul warns us in 2 Timothy not to dispute frivolous things, foolish things, things that are merely old wive’s tales—that, of course, we should abandon. There is no reason to threaten our unity by frivolous debate. However, there are many things that aren’t frivolous at all, and they are certainly worthy of our best attempts at meaningful and aggressive discussion.

The church ought to be characterized by those kinds of discussions. That’s how we separate the wheat from the chaff. That’s how we come to some certitude that what we believe is, in fact, the truth and not some wild-eyed idea of a pastor who doesn’t know any better.

This is why, by the way, I think it’s a mistake in discussions in Bible studies when someone raises an opposing view for someone else to shout him down, or suggest that in the context of that study that we ought not differ. We ought not argue. Yes, we should argue, but we ought to do it sanely and reasonably. We ought to dispute. That’s good for us. It’s healthy. It protects us from religious despotism. It keeps us from getting weird.