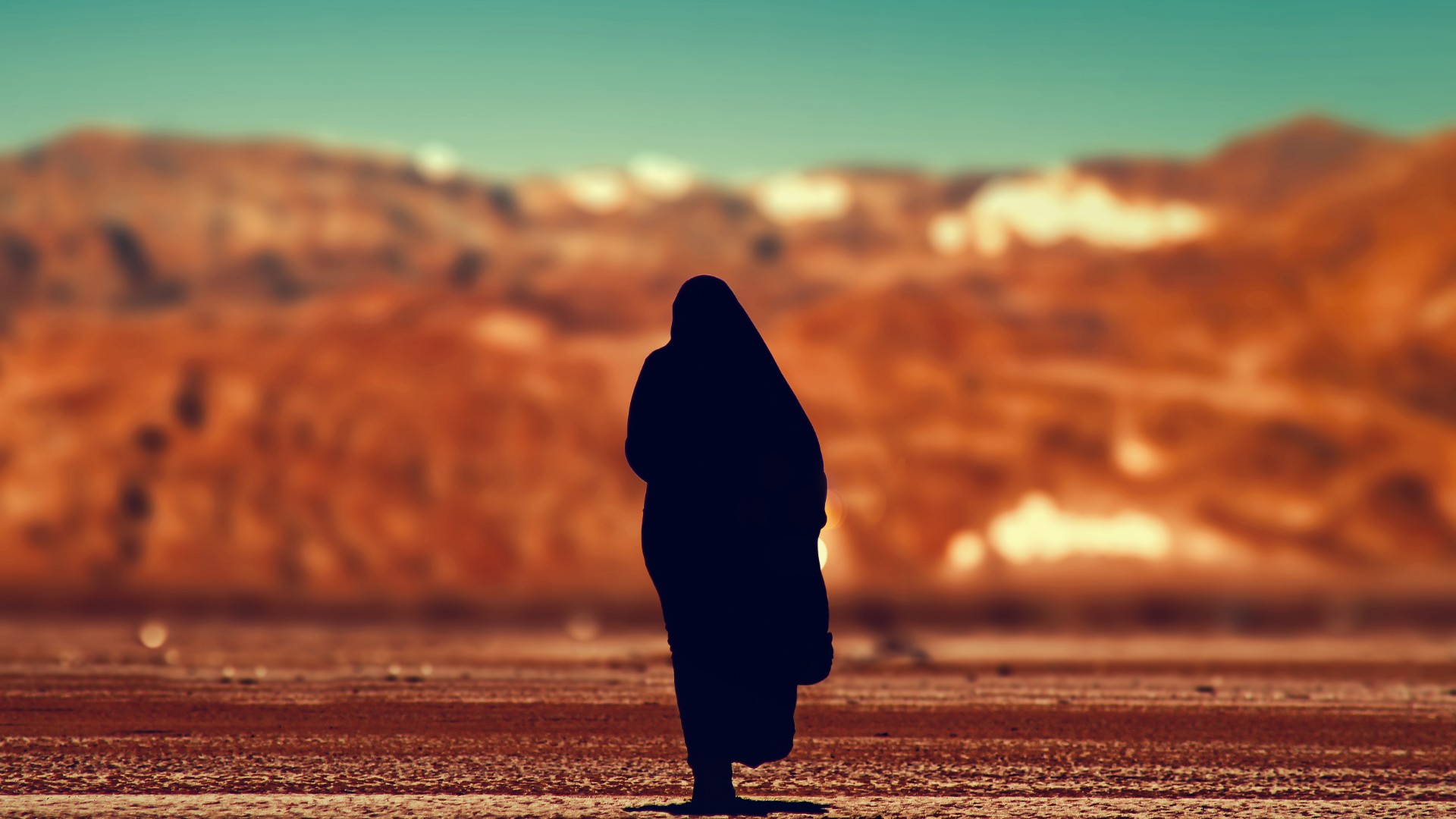 At a recent event, I was introduced as Saeed Ibn Umar. Yes, that’s a Muslim name. But no, it’s not a pseudonym and I haven’t converted to Islam. I made it up because I role-played a Muslim to a class of Christian students. The goal was to see how well they could defend their convictions and respond to common Islamic challenges. The students had no idea I was a Christian, which explains why they suddenly got serious when they thought a Muslim was in their class. But that’s when the fun began.

I began by telling them my goal was to clarify misconceptions they had about Islam and Christianity. I said that Yahweh and Allah is the same God. I argued that the Bible is corrupt. I explained that violent jihad does not exist in Islam, but it does in Christianity. And then I asked them to respond to my points. How did they do? Lousy.

Ten minutes into the interaction and they conceded several of my arguments. One student responded with, “I see what you’re saying about Christians killing Muslims in Iraq right now...” Another said, “Okay, I agree the Bible is corrupted...” What? These were Christian students at a private Christian school. They’re not supposed to agree with my Muslim talking points.

After about a half hour of interaction, they were told my true identity. You could see the relief on their faces. But then it was grading time. On a scale of one to ten, they were asked how well they thought they did. Most students graded themselves with a score between one and four. A 10% to 40% score is not a passing grade—not even close.

That’s the bad news. It was evident they weren’t prepared. They need to be, though. One in five people on the planet is a Muslim. And their numbers are increasing...fast. The more we hear the news, the more we see Islam’s effect in our world. This is not a religion we can ignore. That’s why it was distressing to see the next generation of Christians so ill-equipped.

Here’s the good news. Despite their less-than-stellar performance, one student, named Kennedy, stood out. She was able to respond to my challenges and put me in the hot seat. In fact, she even did it graciously by calmly asking questions that cut through my sophistry. Kennedy’s arguments were so good that I had to lie and make things up on the fly just to avoid the force of her conclusions. I was impressed.

After the class ended and my true identity was revealed, I asked Kennedy about her training. I wanted to know where she studied Islam and learned to offer those effective arguments. Kennedy’s answer made me blush: “I read your book, Mr. Shlemon.” During her summer reading, she picked up The Ambassador’s Guide to Islam, learned its tactics, and applied it to the hostile Muslim she thought I was at that point.

I knew the arguments in my book worked because I’d used them on Muslims myself. But being on the receiving end of them gave me a new appreciation of their effectiveness. That was an experience I won’t forget.

Kennedy was prepared because she used a tool to train herself. But imagine an alternate reality for a moment. What if you and I never met? Although we’re both believers, we never partner together to train Christians. I never produce The Ambassador’s Guide to Islam and, as a result, Kennedy can’t read it. When she meets a Muslim, she’s caught off-guard. She can’t defend her own convictions, let alone challenge his views. Instead, the Muslim pummels her beliefs. Not only does Kennedy make no impact, but she walks away with new doubts that shake her confidence in Christianity.

Thankfully, that is not reality. Instead, you and I have met and partnered together. The fruit of our friendship has produced a tool to equip Christians to witness effectively. That tool has been Stand to Reason’s bestselling Ambassador’s Guide. And because Kennedy read it, she is prepared for her encounter with a Muslim. Not only is her faith not shaken, but she is able to turn the tables and challenge him.

That’s a reality we can get excited about. And that’s why our partnership is critical. What we do prepares Christians to be effective and confident ambassadors for Christ to Muslims. In a world where Islam’s influence continues to grow, this training is essential.

Without you, Kennedy wouldn’t have been prepared. That’s why you’re needed. I thank you. Kennedy thanks you. And one day former Muslims will thank you, too.