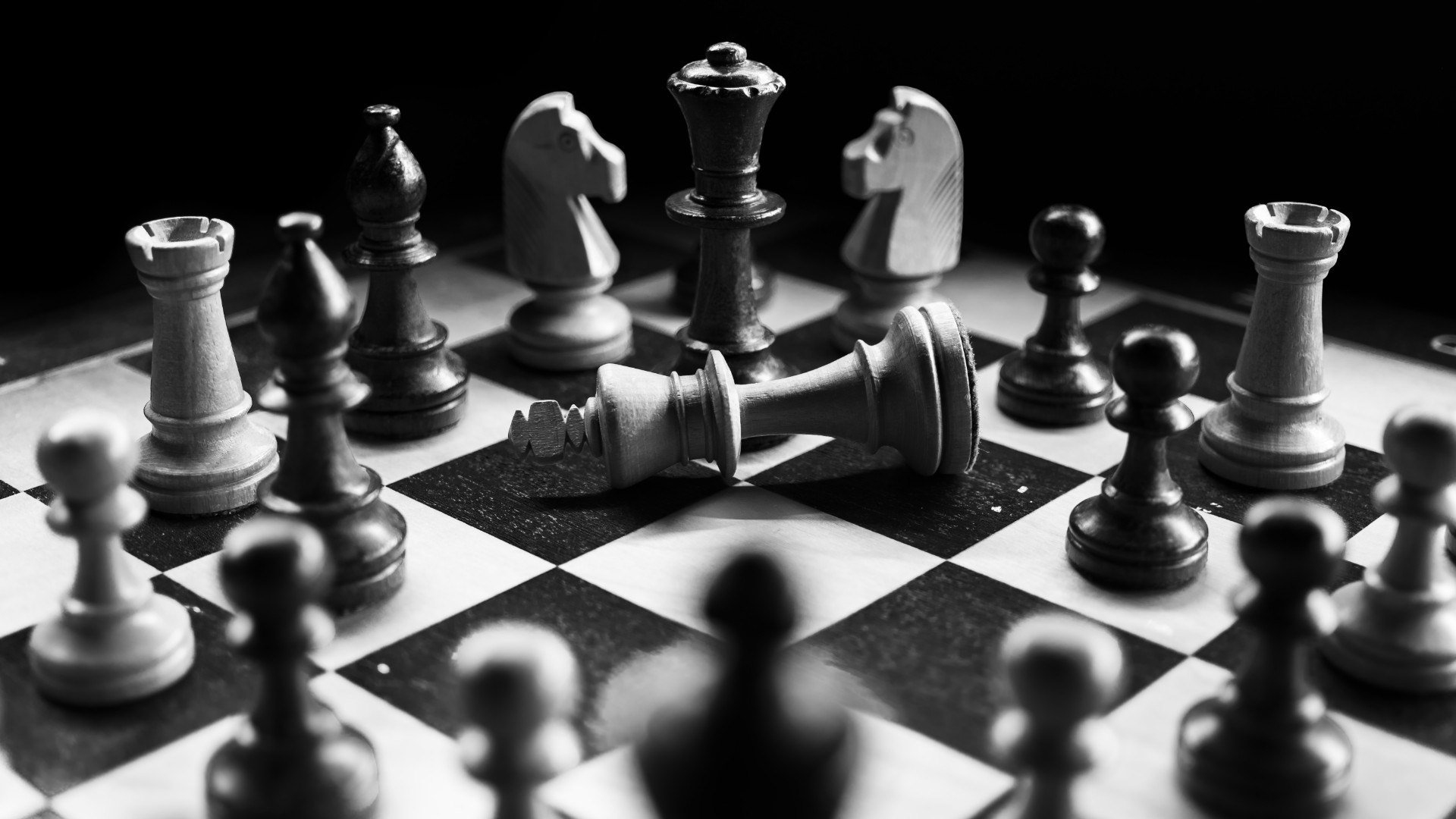 People who call you closed-minded rather than wrong have a problem with their own view. Greg explains how it unravels.

My niece, Kirsten, has a friend named Aiman who accused her of being closed-minded simply because she believed Jesus’ claim that He was the only way of salvation. If you have encountered this yourself, you might be interested in what I told her.

Notice that the complaint here is not that Kirsten was wrong about Jesus. Aiman conveniently side-stepped that issue. Instead, she was wrong—“closed-minded”—simply for thinking she was right. Apparently Aiman was not aware that he cannot refute a view by attacking something else—in this case Kirsten’s character.

First, it is completely proper to think that if your view is true, opposing views must be mistaken. How could it be different? For example, if it is true that all religions lead to God, then it is false that only one religion leads to God. It is nonsense to affirm both that there are many ways to God and that there is only one way to God.

I think you can see very quickly that regardless of whoever is correct on the theological point, the other person must be mistaken. Both people must be “narrow” at this juncture. There is no way of escaping it without sounding silly. This is elementary.

In fact, this observation is so basic it would be trivial if it were not that so many people seem to miss it. Ironically, Aiman affirms as much. He thinks himself correct on his pluralism and faults Kirsten for her opposing view. Nothing odd here except, perhaps, that he doesn’t consider himself equally closed-minded for doing the same as she.

This leads to a second point. “Narrow-mindedness” is not a proper criticism of what you believe, but of how you believe it. Here’s what I mean.

“Narrow” is the proper and unavoidable way to describe the content of any belief (as I’ve just pointed out). “Narrow-minded,” however, is entirely different. It refers not to the belief, but to the person who won’t consider opposing views. Instead, he dismisses them without a hearing out of dogmatism, bias, or bigotry.

Christians have certainly been guilty of this in the past, but they have no corner on the market. So-called skeptics are frequently narrow-minded in this regard.

Which brings me to my final point. I don’t mean to be unkind, but it strikes me that Aiman is (ironically) the closed-minded person here. He dismisses Kirsten’s view as narrow—which, of course, it must be if it is a view at all—without engaging her reasons why it might be true. A personal attack (“You’re narrow-minded”) substitutes for engaging the ideas. This is classic closed-mindedness.

The way to demonstrate that people like Aiman are making this error is to simply ask them (Columbo style) if they are open-minded: Yes or no? Are they genuinely open to the possibility that Jesus is who He claimed to be?

If their openness is authentic, they should be willing to consider Jesus’ claim and why He made it. Then they would be in a better position to judge the view itself instead of judging the Christian who holds it.

On his present course, though, Aiman could never admit that. If he were truly open-minded to the possibility Jesus was right, he would be perilously close to becoming the kind of person he thinks is closed-minded. Aiman has boxed himself in.

Aiman is not able to escape this self-refuting circle. Based on his definition of openness, he is either not open to even consider Kirsten’s view—making him truly closed-minded—or he would have to admit her “narrow” view might be correct—making him just as closed-minded as he says she is.

As you can see, Aiman’s effort commits suicide, demonstrating that his entire approach is a dead-end. He would be better off abandoning this silly challenge and being open-minded enough to give the Christian view a fair hearing instead of dismissing it.

Minds, like mouths, should not be continually gaping open. Sooner or later we have to commit ourselves to some beliefs that seem reasonable. Put another way, we don’t want to have our minds so open that our brains fall out.