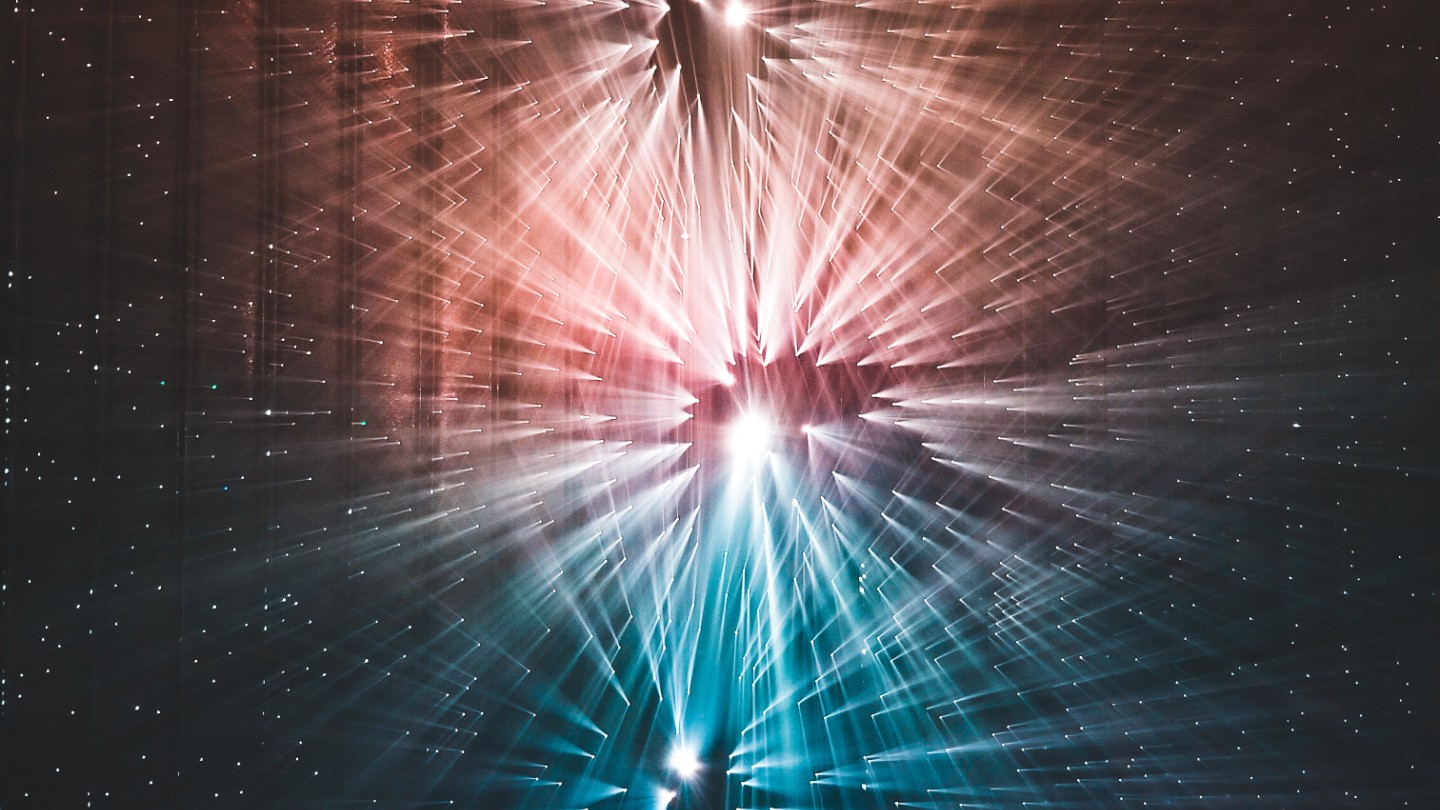 Many Christians would nod their head to that statement.  These are the kind of people who say, “If you’ve got all this evidence for it, then where is room for faith?” They see faith and reason as opposites, and the relationship might be considered the relationship of divorce. These are two entities divorced from each other, one on either side.

David Horner uses a metaphor in his wonderful book, Mind Your Faith.  He says it’s not divorce; it should be marriage.  Faith and reason are partners working together.

Horner states that one of the biggest objections that the New Atheists have brought against religion is that religious people have blind faith. They believe in things for which there is no evidence; ergo, the conflict between faith and reason.  But Christians are people of reason and faith, but not people of blind faith.