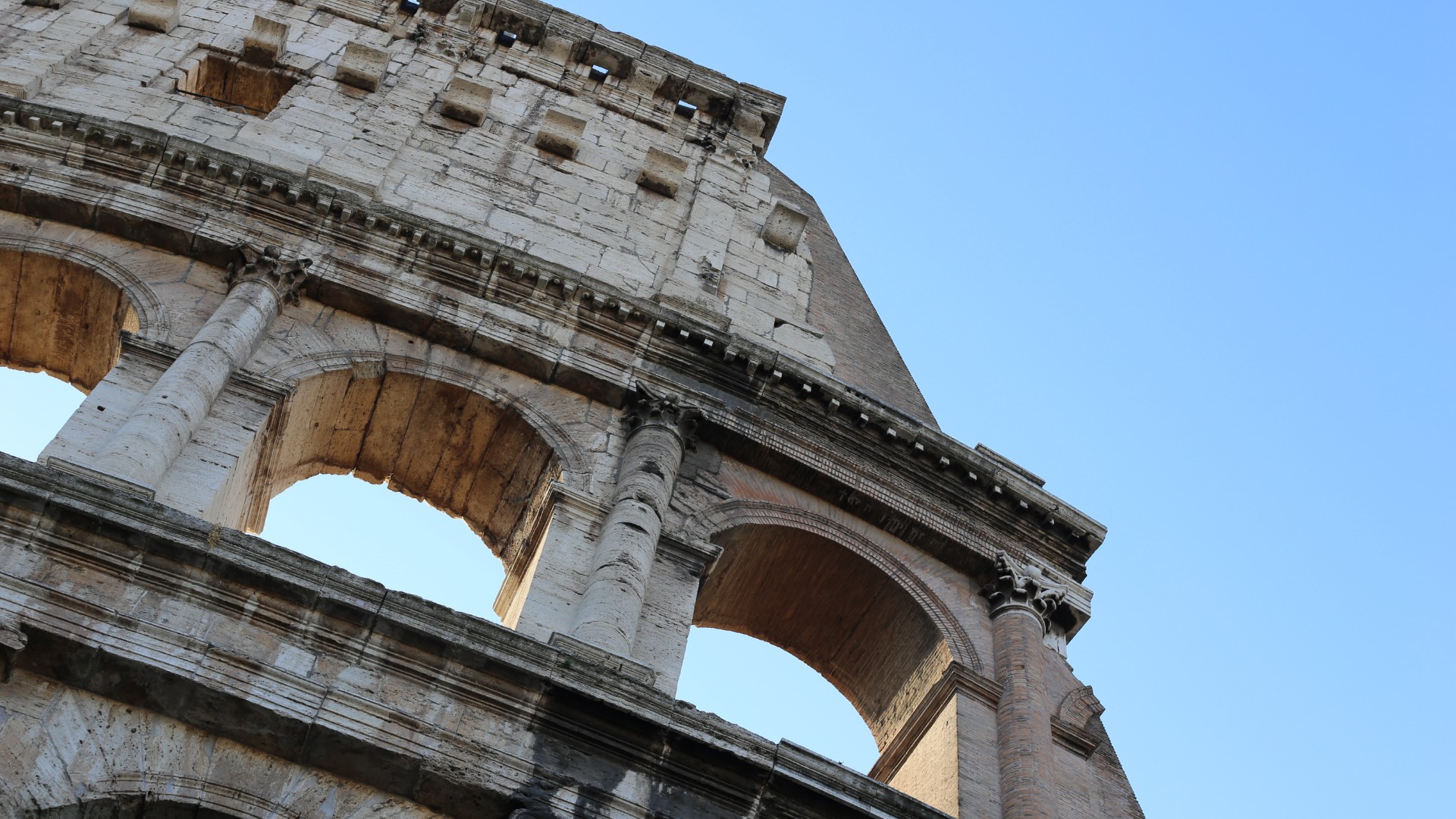 An ancient toilet has turned out to be an interesting discovery:

[E]vidence of the reforms implemented by King Hezekiah, which are described in the Old Testament, around 2,800 years ago have surfaced in a surprising form.

Archaeologists digging at the site of an ancient gate to the ruined city of Tel Lachish in Israel have uncovered the remains of a shrine that was desecrated during the purges in the 8th century BC....

According to the narrative given in the book of Kings in the Bible, King Hezekiah oversaw a widespread effort to abolish the religious cults and idol worship that had sprung up in Judah....

[P]erhaps the greatest sign that the shrine had been the site of one of King Hezekiah’s crackdowns was the installation of the toilet within the inner sanctum of the shrine....

Tests at the site showed that while the toilet stone appears to have been installed to desecrate the shrine, it was never actually used.

Archaeologists instead believe it had been placed there symbolically and the inner sanctum of the shrine was sealed shut.

Putting a latrine at a holy site was considered to be sacrilege as it soiled a religious location that was to be respected.

Evidence of abolishing cultic locations by installing a toilet in them is known in the Bible.

The discovery at Tel Lachish, however, is the first time that an archaeological find confirms this practice.

Read the rest of the article and see photos here.