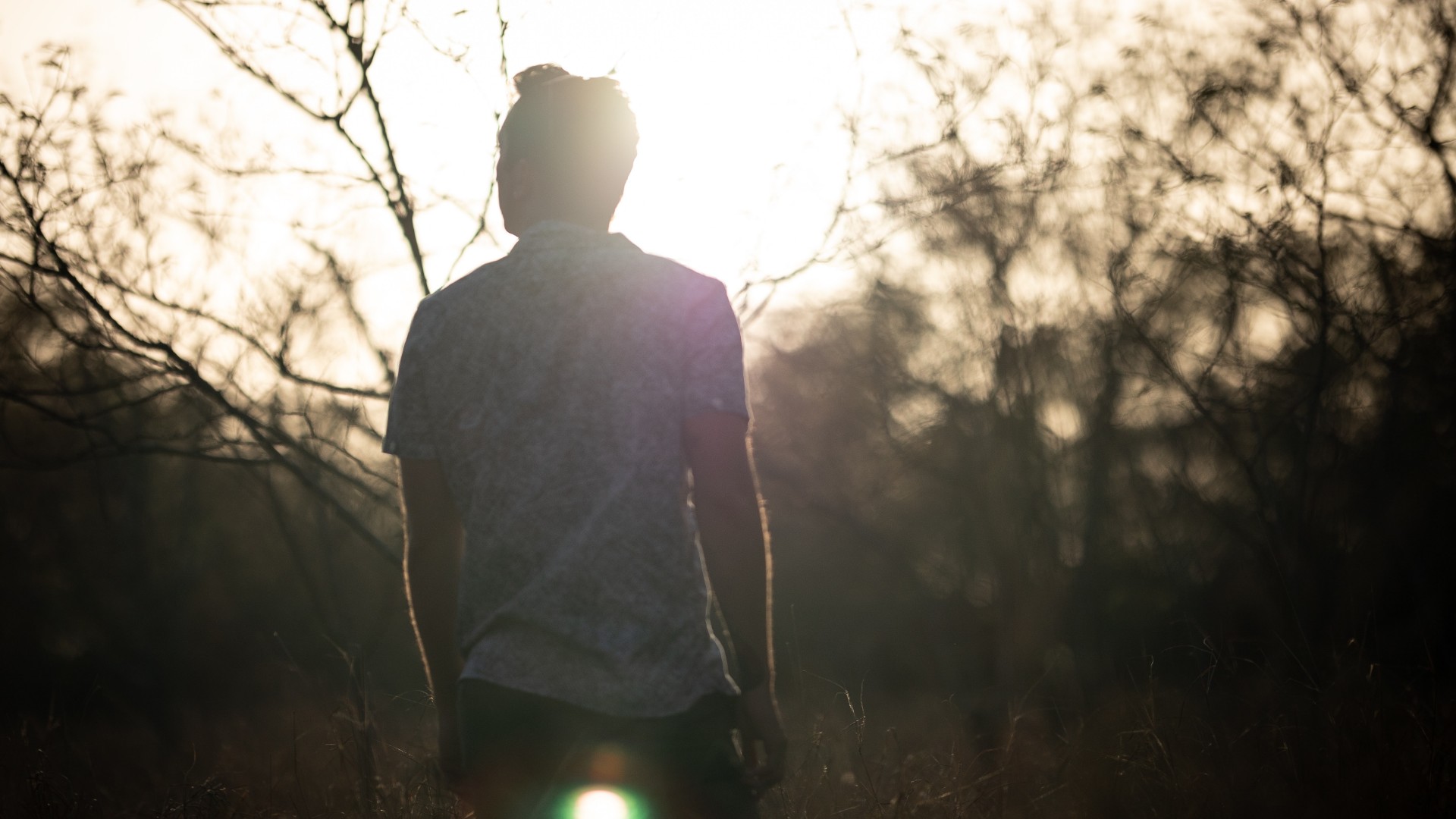 When people tell me they don’t believe God exists, I have a specific question for them: What do you mean by “God”? That is, I want to know what the God they’re denying is like.

If we want to deny the existence of unicorns, we need to have a concept of what a unicorn is like in our minds. When we speak of what something is, we are talking about its essence or nature. For instance, a unicorn is a horse-like animal with a single large horn projecting from its forehead. This is what it means to be a unicorn - its nature. Once we understand what a unicorn is, we are able to talk about whether or not unicorns actually exist.

So, essence is what it is, and existence is that it is. And you need to know the former before you can talk about the latter. Therefore, before we can begin to discuss the question of God’s existence, we must have a conception of God in our mind. We should have some idea of what He is like - God’s essence.

This was brought home to me in Richard Dawkins’s bestseller, The God Delusion. Dawkins writes,

I have found it an amusing strategy when asked whether I am an atheist to point out that the questioner is also an atheist when considering Zeus, Apollo, Amon-Ra, Mithras, Baal, Thor, Wotan, the Golden Calf and the Flying Spaghetti Monster. I just go one god further.

This statement shows that Dawkins - one of the most famous atheists of the world - does not really understand the biblical conception of God, which he spends much of his book writing against. The God of the Bible is nothing like the so-called gods that Dawkins lists. Yet, he seems to lump them all together as if Thor, or Mithras, or the Spaghetti Monster are in the same category.

Dawkins seems to think that since English speakers use the same three-letter word to describe Thor and Yahweh, they can be grouped and dismissed together. But the nature of Thor and the nature of the God of the Bible are very different. In fact, grouping them together borders on a category mistake.

Even a cursory understanding of theology is enough to demonstrate that the traditional concept of God is nothing like the so-called gods listed above. For instance, the God of the Bible is an uncreated, infinite, eternal, and metaphysically necessary Being. Furthermore, He is described as all-powerful, all-knowing, all-good, and everywhere present. Now contrast this with the gods that Dawkins lists. These are all created, finite, temporal, and contingent. They are not all-powerful, all-knowing, all-good, and everywhere present.

Once we begin to grasp the nature of God, we are ready to investigate whether or not that God exists. My concern is that many skip the investigation because of a misconception about God they started with. If you don’t know what you are looking for, you shouldn’t be surprised when you don’t find it.