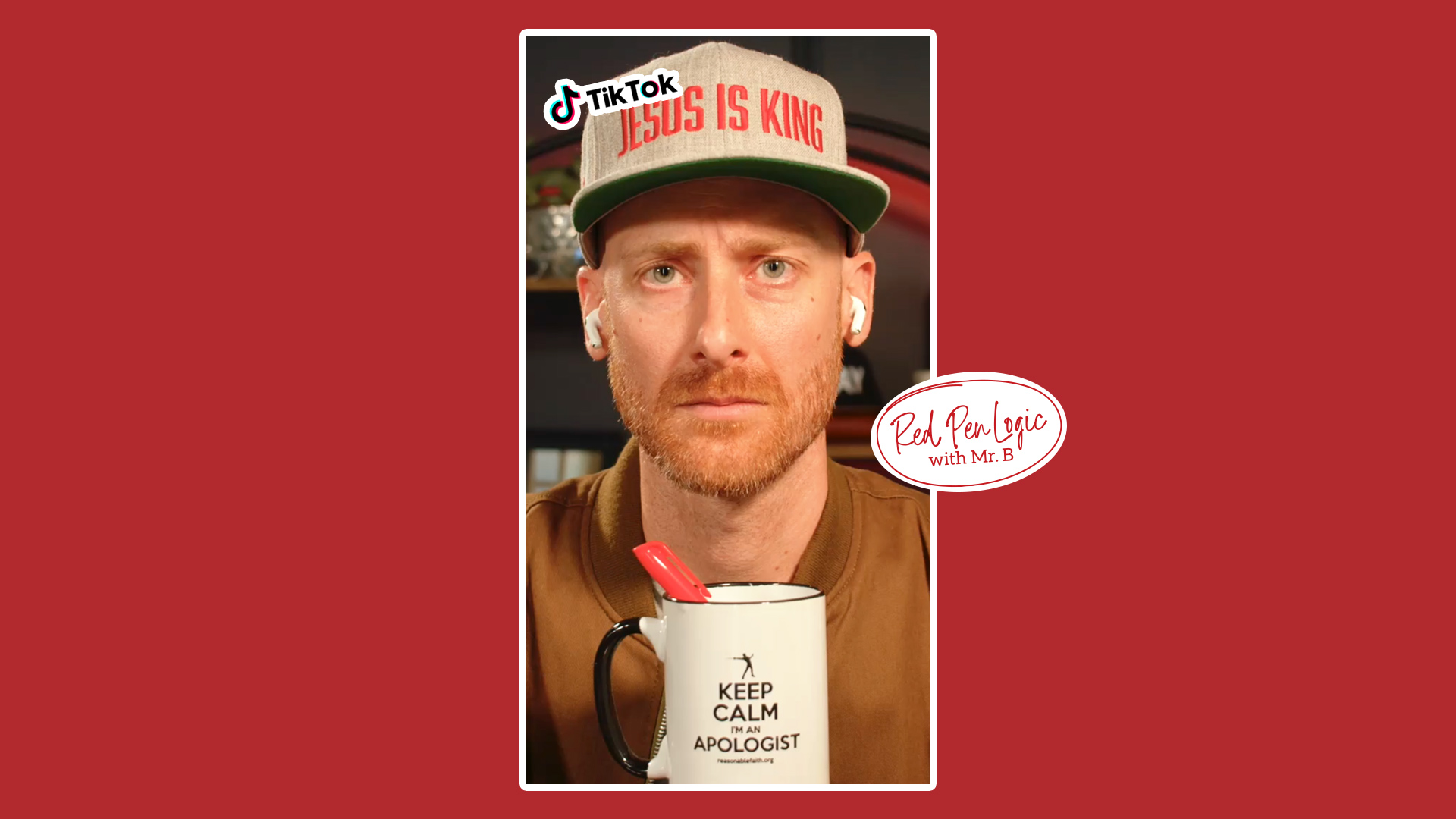 All Human Beings Are Valuable

Mr. B reminds us why the pro-life position is based on science and human rights, not uniquely religious claims.

Original video: For people who say, “Oh, but you’re... you know... you’re harming a life. I believe this is life.” Well, some religions don’t. So, how about that? Our Jewish brothers and sisters, they are able to have an abortion according to their faith. There are so many faiths that do not have the same definition of life as fundamentalist Christians. What about their rights? What about their right to exercise their faith? It’s ridiculous, and it is theocratic. It’s authoritarian. It is wrong.

Tim: When people say life begins at conception, they aren’t making a religious claim. They’re making a scientific claim. For example, the embryology textbook The Developing Human says human development begins at fertilization: “This highly specialized, totipotent cell marked the beginning of each of us as a unique individual.” That’s from a science book, not a holy book.

Even abortion advocate and Princeton professor Peter Singer agrees. He says, “Whether a being is a member of a given species is something that can be determined scientifically, by an examination of the nature of the chromosomes in the cells of the living organisms. In this sense there is no doubt that from the first moments of its existence, an embryo conceived from human sperm and eggs is a human being.” Remember, Singer is an atheist, not a fundamentalist Christian.

So, according to embryology, then, it’s a scientific fact that human life begins at conception. Therefore, abortion at any stage of development kills a human being. That’s science, not religion. The debate isn’t over when life begins. That’s settled science. The debate is over when life is valuable. You see, pro-lifers argue that every human being, regardless of race, or gender, or size, or age, or ability, is valuable simply because they’re a member of the valuable human race. You don’t earn your right to life by having certain characteristics like the correct race, or gender, or size, or ability, or age. No. You have it in virtue of being human.

Some want to divide humanity into two categories: valuable humans and non-valuable humans. This strategy attempts to exclude certain humans from having certain rights. Folks, we’ve been here before. The Nazis referred to some humans as life unworthy of life. Does this sound familiar? Pro-life proponents, religious or not, believe all humans have a right to life, including unborn humans. This isn’t merely a religious issue. It’s a human rights issue