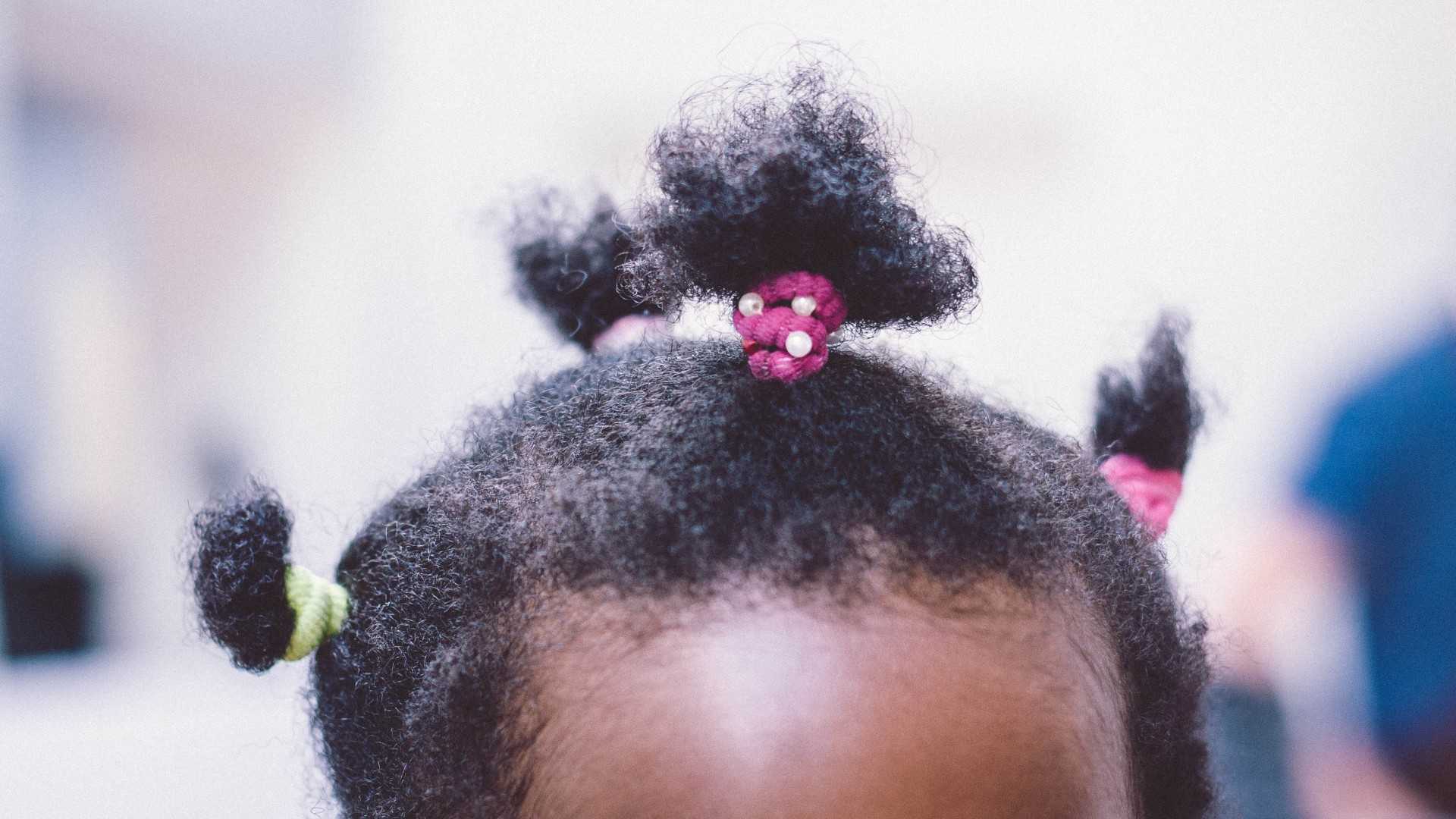 I was recently interviewed by students about the injustice of abortion. I thought I’d share my answers. This post is the first of two parts.

When, where, and how did you first become aware of the injustice of abortion?

I grew up as a Christian so, technically, I was attitudinally pro-life. But I was not behaviorally pro-life until becoming more aware of biology and embryology in my training and career as a physical therapist at Los Angeles County + USC Medical Center. It was then that I changed from merely thinking that abortion was wrong to actually doing something to stop the killing. Studying embryology and seeing graphic images of what abortion does to unborn human beings was one of the key factors that changed my awareness of this injustice.

What do you think makes it an injustice?

How does abortion affect your life?

I have not had a personal experience with abortion. However, I’m basically a human rights activist so it grieves me to know that innocent human beings are being killed for mostly socio-economic reasons. Knowing that my tax dollars can fund this killing only makes it worse. It is also perfectly reasonable to be motivated to stop an injustice, even if you are not personally affected by it. For example, many women and children are trafficked and sold into sex slavery. Though someone may not have experienced such an injustice personally, it is appropriate for them to do what they can to stop that evil and protect women and children from becoming victims. We are all fellow human beings and caring for your neighbor is not only loving, but commanded by Jesus of Nazareth.

What grieves your heart most about abortion?

In every abortion that takes place, there are at least two victims. The first is the mother who is emotionally (and sometimes physically) wounded. Her decision to abort her child means she faced a crisis pregnancy. Something went horribly wrong. She chose abortion because there were many failures along the way. She didn’t have the love, support, and guidance she needed to make the right choice.

The second victim is her unborn child, who is fatally wounded. The unborn is the most vulnerable and defenseless of all the members of our human community. They should find themselves protected in their mother’s womb, given their vulnerable state. Yet, it is a place where unborn children are legally killed 2,899 times a day in the United States alone. Anyone who has seen images of the unborn after an abortion has seen the gruesome reality that befalls these innocent persons. It grieves my heart because our society is failing these two victims every day. I know we can do better than abortion.

What do you think should be done about it?

People should stop killing their unborn children and the government should make it illegal to do so. The government protects born children and adults from being killed by making murder illegal and punishing that crime. I believe they should extend the same protection to unborn human beings since they are morally equivalent to born ones. Until abortion is outlawed again, we should work to serve the needs of women who are facing crisis pregnancies and do everything we can to change minds about the morality of abortion.

How are you trying to make a difference?

I try to change minds on abortion. If we change enough minds, we can change public opinion. If we change public opinion, we can change public policy. Changing public policy means that laws are changed to protect unborn children and that saves lives. Plus, laws tend to inform the conscience of a culture. When a behavior is made illegal, people think it is also immoral. Until abortion is outlawed, changing individual minds can also save lives by persuading abortion-minded women not to abort their children.

How do you talk to someone who has had an abortion?

It depends on the topic of conversation, how recent the abortion occurred, and many other factors. I can say, however, that when a woman tells me she’s had an abortion, I’m quick to listen and hear the woman’s whole story. I don’t just make a case against abortion. Also, if I sense that she would be open to counseling or to a more pastoral approach, I’m eager to refer her to the many post-abortive ministries that are better equipped to help women who have had abortions.