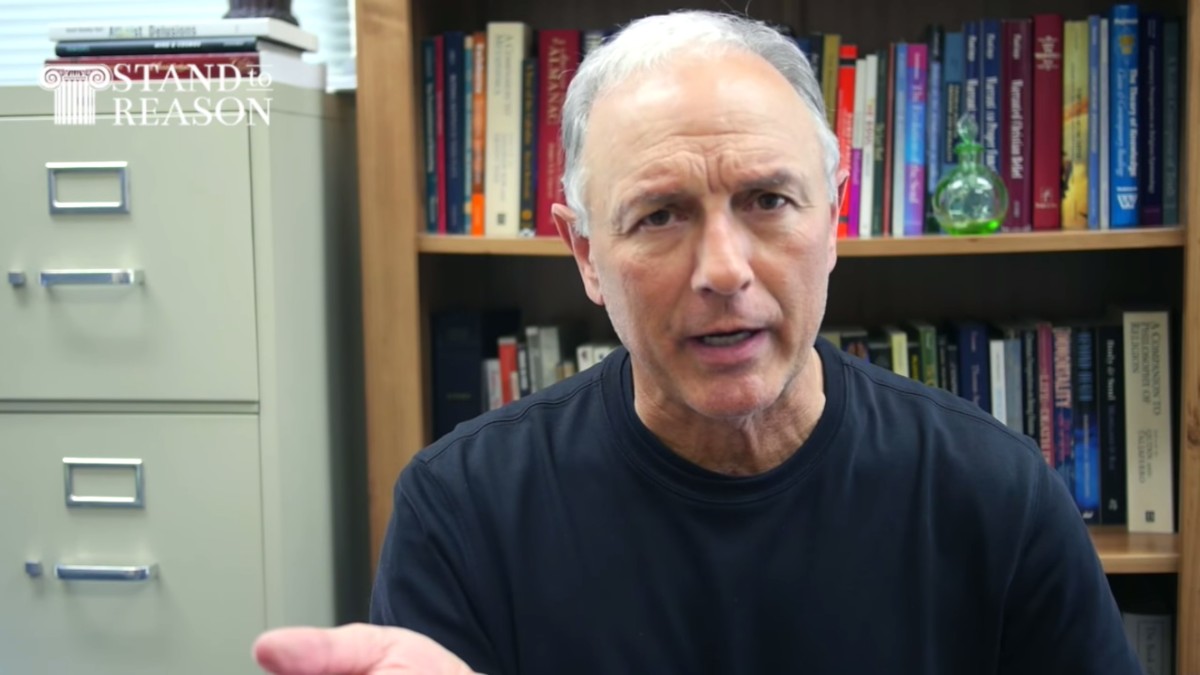 Greg explains how those with a pro-life view are more in line with the laws of California and other states than many may think.

In the abortion debate, it is not unusual for pro-lifers sometimes to use the word “murder” to describe abortion, and this drives pro-abortion advocates nutty. They don’t like that. They think this is inflammatory rhetoric, and at Stand to Reason, we don’t encourage people to use the language, okay, because we want people to realize that abortion is wrong for scientific and philosophical reasons not because we’ve used what might be construed as inflammatory rhetoric.

But I want to point out something about this word “murder.” In the state of California, when you read their, statutes it says this. Under the category of crimes against the person, murder is defined this way: “The unlawful killing of a human being or a fetus with malice of forethought,” but there’s an exception. “This section shall not apply to any person who commits an act which results in the death of a fetus if the act was solicited, aided, abetted, or consented to by the mother of the fetus.” In other words, you can’t kill an unborn child, that’s murder. Unless, mom says it’s okay. Huh. The only difference then between legal abortion and punishable homicide in the state of California is the consent of the mother.

Now I don’t know about you, but I have a question about this. How can mere agreement between the mother and her doctor transform a valuable human being that is protected by the law into a useless piece of tissue that’s destined for the dumpster just by changing her mind about abortion of her child? However one answers that question, and I think it’s a fair one, the fact is that abortion is legal in California, and in California and about 30 other states in the Union, killing an unborn child is homicide. So, it looks like it’s not the pro-lifers that are extreme here. They’re not extreme at all. Their understanding of the act of abortion is consistent with the homicide statutes of two thirds of the states of this Union. Think about that.