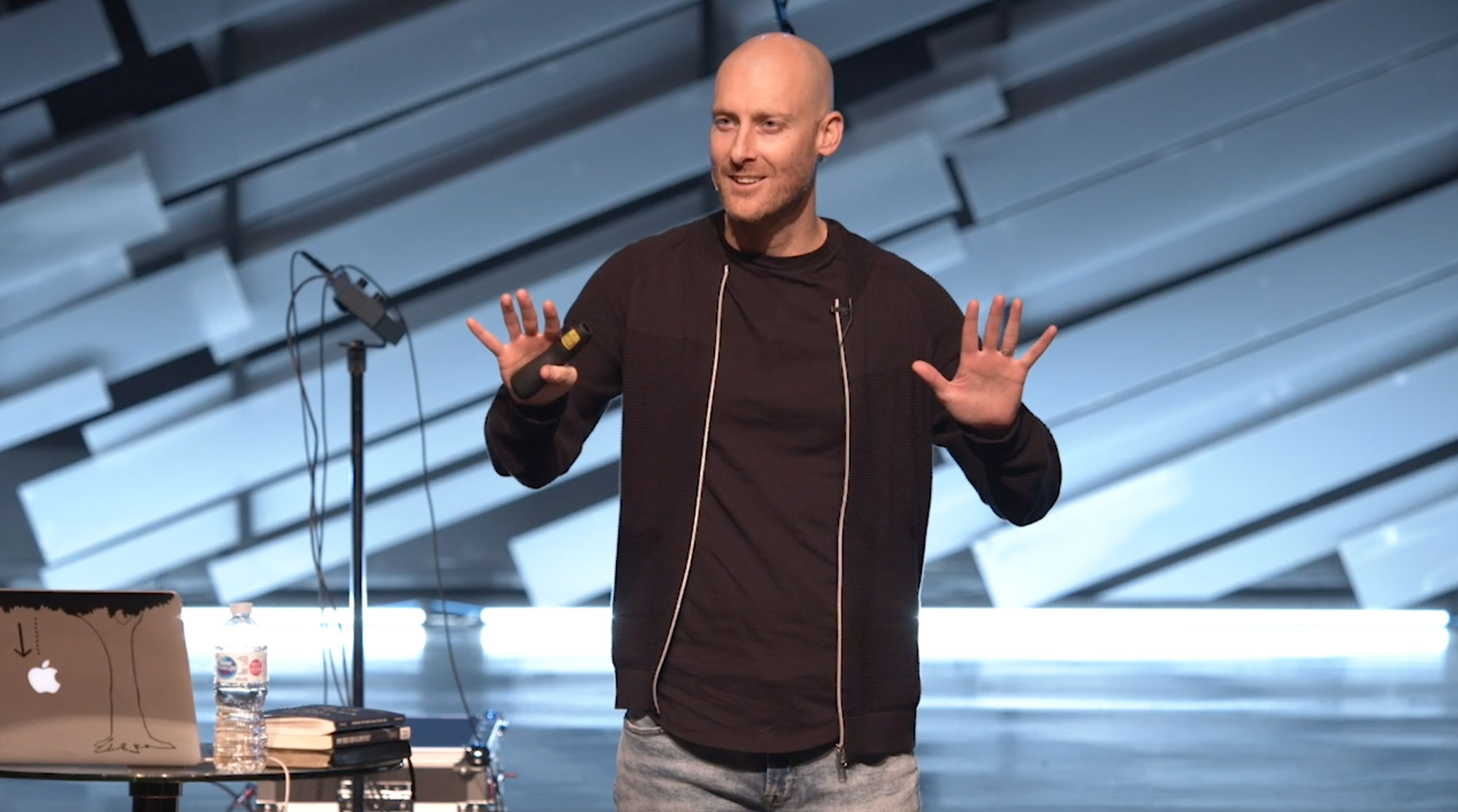 A Better Alternative to the H-Word

The word “Hell” can carry so much baggage that it ceases to be helpful in conversations with non-Christians about the afterlife. Tim shares an alternative to the H-word that can be more productive.

See, growing up in a conservative home, we weren’t supposed to swear, okay? Now, of course, that didn’t always stop us. I mean, am I the only one here that’s well acquainted with the taste of Ivory soap? Right? Maybe some of you it’s Dove or something, you know? Been there, right? “Hell” was one of those words that was off limits in our home, at least in the way I wanted to use it.

I think for Christians, the word “Hell” should be off limits too, but for a different purpose. For a different reason. Some words carry with them so much baggage that they cease being helpful in our conversations.

Take the word “faith.” Today, the word means almost the opposite of what it used to mean, okay? You ask most people today, “What does the word ‘faith’ mean?” and they will tell you something like, “It means belief without evidence.” That’s what they think it means. But that’s not what the New Testament authors meant when they used the word. In fact, when they used the word, they were thinking of something akin to trust, active trust often based on evidence, okay? And so, when talking with unbelievers, I do my best to use the word “trust” instead of “faith.” I watch my language.

Now, in the same way, this four-letter H-word carries with it a lot of baggage. It conjures up images of red devils, and pitchforks, and torture racks, and burning bodies, and the list goes on and on. Our ideas of Hell often look more like something out of the TV show “The Good Place” than the Good Book, right? And so, we’ve got to clear this up. How do we do that? Well, instead, I think we should substitute a different phrase.

Now, please hear me. Please hear me. The goal isn’t to soften the original meaning. It’s not to air condition Hell. That’s not what I’m about here. But rather, it’s to help focus the conversation, bring clarity rather than confusion.