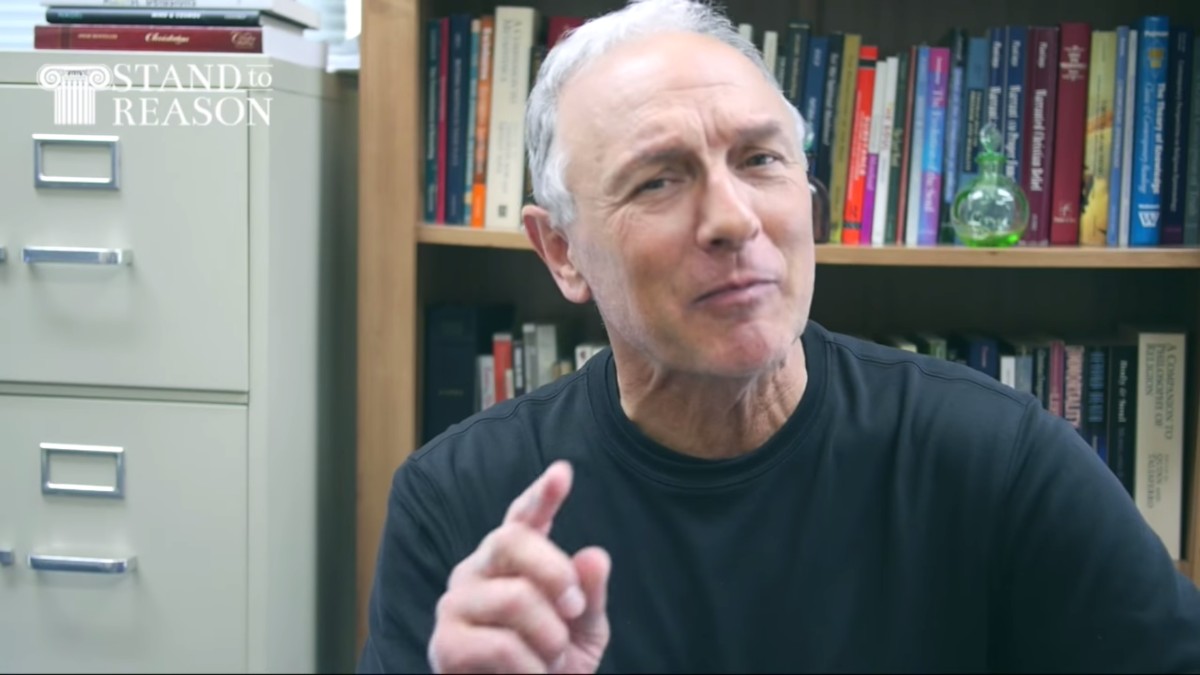 3 Things to Remember While Sharing Your Beliefs

Greg offers three tips for tactical evangelism gleaned from overhearing a conversation on a flight.

A couple years ago on a flight back from the Midwest, my wife and I were listening to a dear brother in Christ who was sharing his faith with people that were sitting on either side of him, and there were some things that I thought of after being aware of that encounter, and we were praying for him, that were really some tips that I think might help you as I reflected on that encounter. Actually, three things that you might want to think about.

The first thing is to be ready. Now, this Christian was clearly open to opportunities to talk to other people about his own convictions. He had people on either side of him, and he was taking every opportunity that he could to share what he wanted the other people to think about, and this is a great impulse, of course, and an important characteristic of a good ambassador’s always being ready for opportunities that God would bring your way. So that’s a great start, alright?

And the second thing, though, I want you to think about is to keep it simple. Now our dear brother was ranging from Young Earth Creationism to Armageddon, okay. Now that’s a lot to get through on your way to Christ. There may be controversial issues that come up in a conversation. You’re going to have to deal with those, but if they don’t come up, don’t bring them up. The Gospel is already plenty hard all by itself. Don’t bring up these controversial things if you don’t need to, okay? So keep the message simple and on track with the people that you’re talking with.

The last thing I want to encourage you to do is to, well, the way I put it is watch your language. And I don’t mean you shouldn’t be cussing. You shouldn’t be doing that, but that’s not what I’m referring to. This fella behind us, this dear brother was clearly a Christian because his vocabulary was littered with all kinds of Christian lingo, okay? And in my view, that just screams fundamentalist to people. We don’t want to sound that way. We want to sound like thoughtful people who love Jesus and who talk normal but can communicate well. And so these are things that I think will help you in your conversations with other people to be a better ambassador. Be ready, keep it simple, and watch your language.