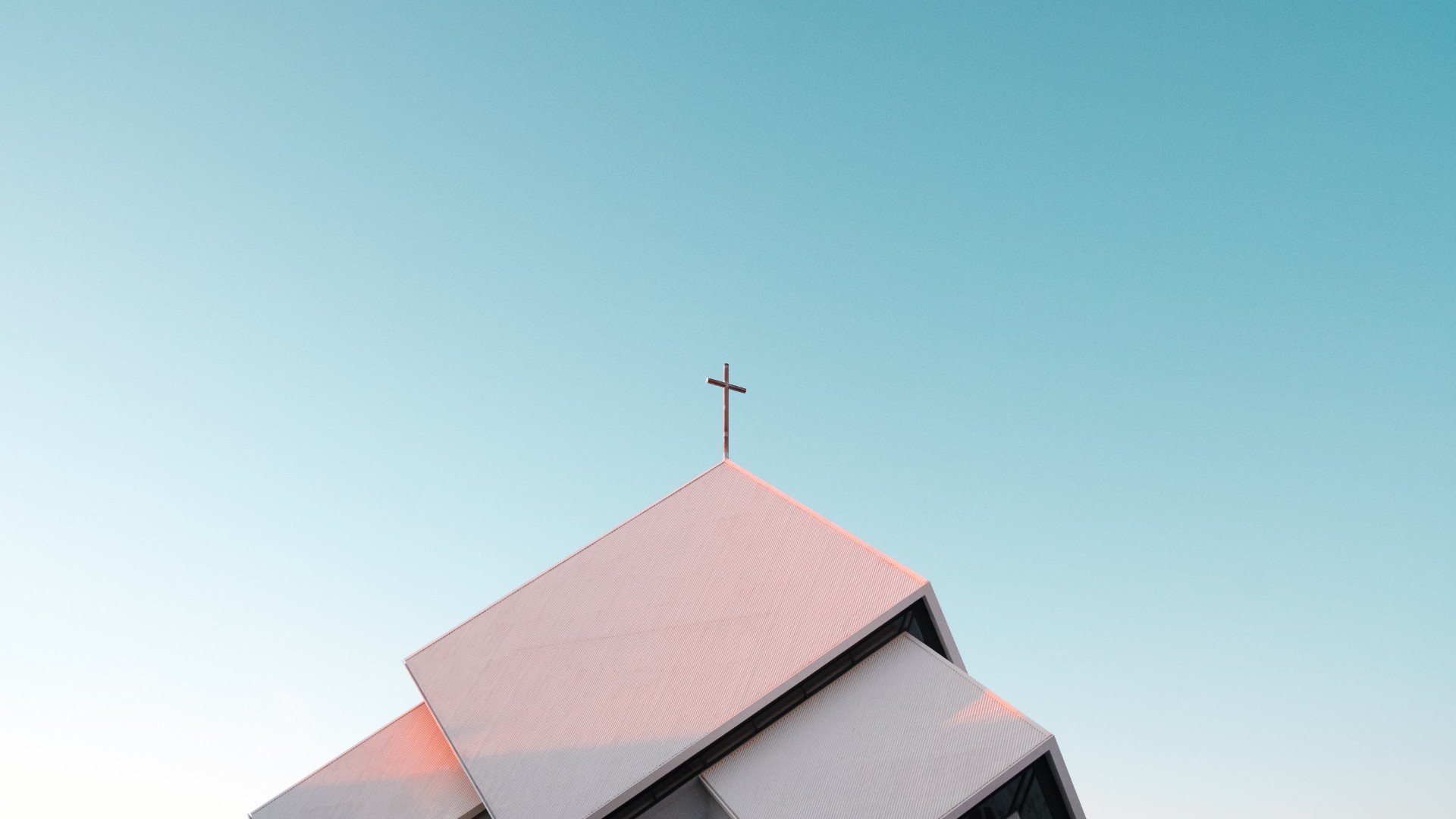 That evening Dr. Rae was talking about reproductive technologies. He posed a question to the audience. “If you were my pastor and my wife and I could not have a child through the normal processes, how would you counsel me?” I was really surprised by the number of people who responded simply by saying things like, “God is the one who opens the womb.” “Trust in the Lord and spend time praying on your knees.” It was suggested that if you appeal to some kind of reproductive technology then you are taking matters into your own hands. You’re getting ahead of God. One person said, “Barrenness was a disgrace in the Old Testament. Back then they ran to God, but now we run to technology.” See the contrast there? The contrast is whether we run to God or to technology. The suggestion there is that we ought not run to technology because that would be a failure of faith and what we ought to do is get back to God. Another person quoted Philippians 4:5–6 which says, “Be anxious for nothing, but through prayer and supplication with thanksgiving, make your requests known to God.” That may have been an admonition that we not be anxious, but I had the feeling like this was the answer to the whole problem. Pray about it and let God do what He wants. But don’t take the matter into your own hands.