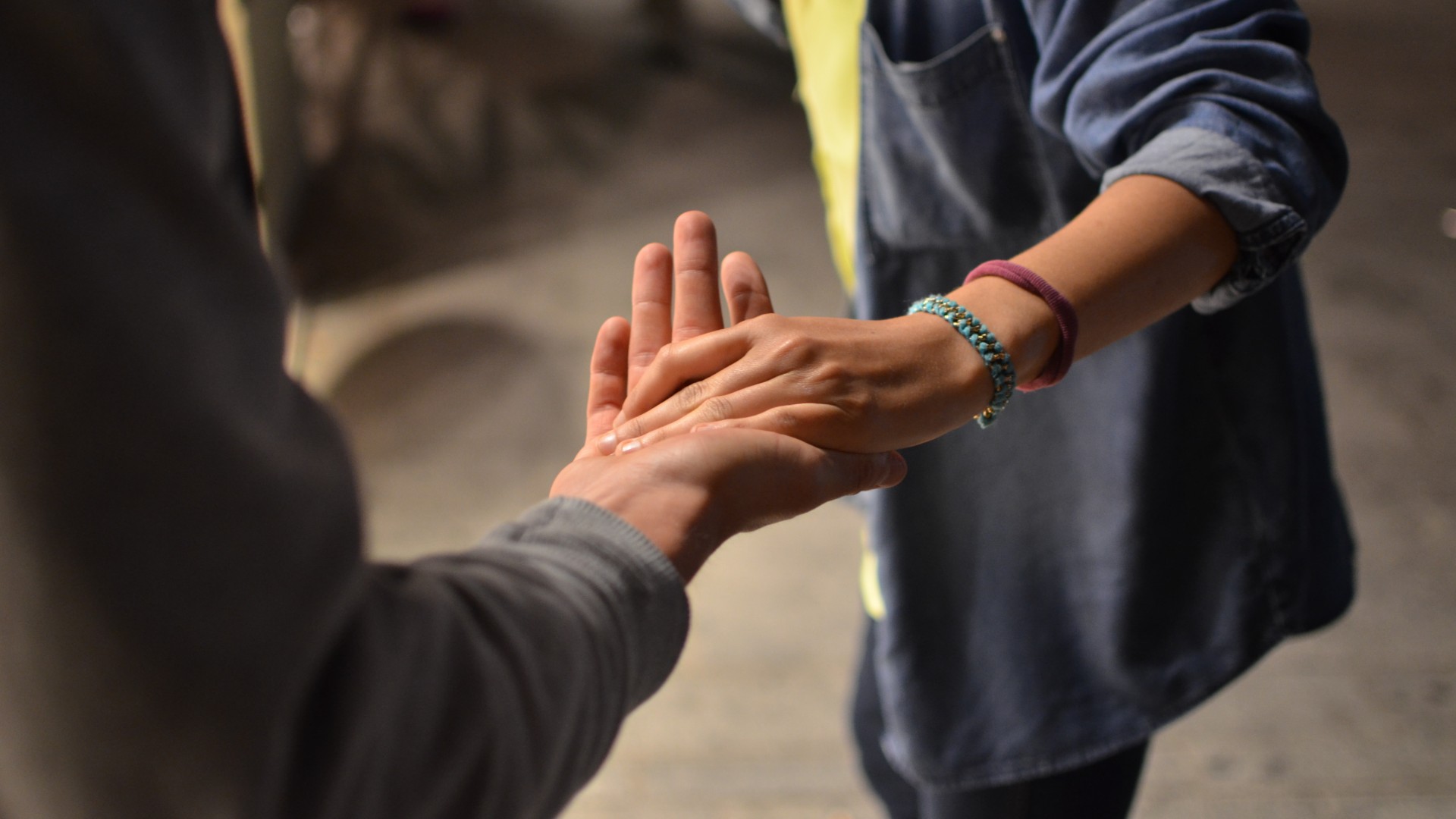 An atheist friend of mine posted this video on Facebook, and it’s a great illustration of the fact that subjective reasons for believing your religion is true are not persuasive to anyone else:

Ironically, though, the atheist’s argument in this video is ultimately a subjective, theological one. The atheist says, (A) a real God would reveal Himself directly and clearly to everyone, (B) no being has done this, therefore (C) no God exists. But (A) is just a theological assertion about what he thinks a real God would do. Why should we believe that? I can think of reasons why God wouldn’t do what this atheist prefers. And if there is a God, He knows a lot better than we do what He should do because He has far greater knowledge, so I wouldn’t expect our personal preferences about theology to always be correct.

Preferences aren’t the way to determine what’s true, as the atheist points out very well - 2+2=4, no matter who likes or doesn’t like that fact. It could likewise be a fact that a God exists who doesn’t reveal Himself to everyone, even if the atheist doesn’t like it.

There’s a right answer about the spiritual aspect of reality (which means either some or all theology in this world is certainly false, since people disagree); some people are getting the answer wrong, and some could be getting it right. But your preferences about what God should do don’t prove anything either way, even if you’re an atheist.